- Trond Mohn Foundation has been crucial in developing the environment for criminal law at the Faculty of Law, says Jørn Jacobsen.
Photo:
André Kvalvågnes, UiB

Jørn Jacobsen studied law at Dragefjellet in the early 2000s. The study was divided into sections. Criminal law came in the last of these sections.

‘As a student, I felt that law was interesting and that what I was studying was meaningful. When I got to criminal law, I encountered a kind of resistance’, Jacobsen says.

The theoretical framework he came across in articles and textbooks was hazy, indistinct and difficult to grasp.

‘There was a lot of good law. But not very much good thinking’, Jacobsen says.

A discussion of scientific theory is usually said to move in a spiral trajectory: New thoughts lead the discussion onward and allow existing conceptions to be interpreted in a new way, which in turn raises new questions. Norwegian criminal law has not gone through this continual theoretical dialectic, Jacobsen suggests.

Jacobsen found that the basis for the Norwegian Penal Code was particularly pragmatic. The theoretical, principle and philosophical foundations on which practical jurisprudence should both rest and be challenged were not very easy to find. The issues are broad, and they have been discussed in the fields of both art and philosophy. It is a question of power and limitation of power, of the individual and the state under the rule of law. It is also a matter of the purpose of punishing individuals who break the law.

‘If one goes beyond the history of the Dano-Norwegian rule of law, one finds that there has been a vibrant discourse concerning criminal law. In Norway, we have done that kind of theoretical work to a very limited extent’, says Jacobsen.

Jacobsen started his studies as a postdoctoral candidate in 2009. He was awarded a recruitment grant from the Trond Mohn Foundation, which at that time was called the Bergen Research Foundation (BFS). His project was titled Criminal Law Theory – A New Norwegian Approach.

Having submitted his doctoral dissertation, he had become familiar with the international discussion and had seen that it offered a great potential for providing insight into the field of study. At the same time, he was left with more questions than he had at the outset. As a BFS fellowship holder, he assumed a permanent position at the Faculty of Law when his postdoctoral period expired. His work could continue.

At the Faculty of Law, he has taught criminal law and in addition chaired the Research Group for Legal Theory. Collaborating with his colleagues Erling Johannes Husabø and Linda Gröning, Jacobsen co-authored the book Frihet, forbrytelse og straff – En systematisk framstilling av norsk strafferett (Freedom, crime and punishment – a systematic presentation of Norwegian criminal law). The book is being used in the law studies curriculum, and is recognised as the most theoretically ambitious textbook on criminal law in Norway.

The aim is that future legal practitioners will be able to reflect on issues of criminal liability, justice and due fairness, culpability and punishment, freedom and criminal acts.

"My project has also been to develop a theoretical framework for Norwegian criminal justice and to update our framework and contribute towards international research efforts. It is an extensive project, but I have found it very fruitful. It is work that never ceases and is never entirely completed’, Jacobsen says.

15th anniversary of the Mohn Foundation

Fellowship grant from the Trond Mohn Foundation for the period 2009-2012, featuring the project: Criminal Law Theory – A New Norwegian Approach.

The project was to develop a theoretical framework for Norwegian criminal justice, a discipline that has been somewhat burdened by a pragmatic tradition, and thereby to make the field an object of discussion in an international criminal justice perspective.

The project provided an opportunity to make theoretical distinctions and clarifications that have laid the groundwork for most of the subsequent work Jacobsen has done. The work has been partly oriented towards the international discussion and partly towards Norwegian law and the discussion concerning Norwegian social affairs. 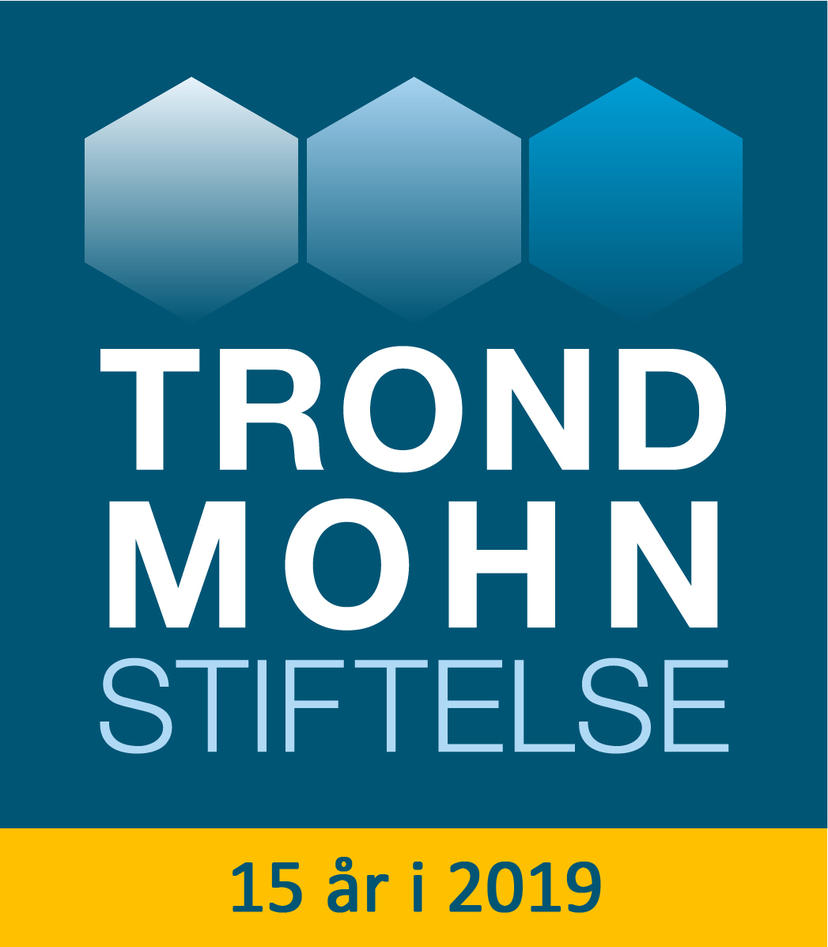