"A support like this makes you committed," says Professor Bodil Holst. In 2007, she became the first researcher to recieve a Trond Mohn Foundation Recruitment Grant.
Photo:
Ingvild Festervoll Melien

"The funding came at a critical moment. I needed a permanent position and was thinking about accepting a job in Munich as a patent consultant. Today, I am very happy about how things turned out," says Bodil Holst, professor at the Department of Physics and Technology

In 2007, Holst had worked as a post doctor for several years at the Max Planck Institute in Göttingen and Graz Technical University, after completing her doctor's degree at the University of Cambridge.

At the University of Bergen (UiB), she wished to work on an extremely complex and technically challenging project; a helium-atom microscope. This was an entirely new technique, using neutral helium atoms to deliver imaging. The method is especially useful in capturing images of fragile surfaces as well as surfaces with great variations of height and width.

"Launching the project was very hard," the professor says.

Holst had been in contact with Jan Petter Hansen, then head of the Department of Physics and Technology, who wanted to make nano research an important research area at UiB.  There was however a shortage of funds, and not least, no laboratory suitable for Holst's demanding research,

"I knew exactly what I needed, but I could not run this project without money," Holst says today.

Six months later, the head of department contacted her again with a solution. Bodil Holst became the first researcher to be funded by Bergen Research Foundation, now renamed Trond Mohn Foundation, through a recruitment grant.

The grant in total was 16 million NOK (ca. 1.6 million Euro in 2019), split between the Foundation and UiB. A few years later she received extra funds from Trond Mohn, making her able to establish a nanostructure laboratory. As part of the recruitment grant she was given a permanent position at the University, and the chance to realise the project and  the unique microscope.

As the project period came to an end she coordinated a EU-project in the field, and the project is still running.

"Now, we are close to finishing line. The Mohn support made us able to see far ahead," the researcher says.

«I need to understand this»

She has always known that she wanted to be a researcher, according to herself.

"All my life understanding how the world works has been my motivation."

At 12, she visited the Niels Bohr Institute where she saw the demonstration of a cyclotron, an instrument with a strong magnetic field making a metal plate fall slowly, while a comb fell quickly.

"I never forgot it. "I need to understand this", I thought."

Her education choices were coloured by her thirst for knowledge, and she participated in in a youth laboratory in school, arranged by the University of Copenhagen.

Now, Holst enjoys her life in the western part of Norway, both as a researcher and off the job.

"I enjoy knitting and going for hikes."

She has a six years old son, who is turning out to be as curious as herself.

"We often spend time cooking together, and the other day he asked me what makes dough rise. I managed to come up with an explanation. According to him I am better at explaining than the employees in the kindergarten, and I take that as a great praise," she smiles.

She expresses a deep gratitude for the support the Trond Mohn Foundation has given her research.

"I am very happy about how my life has turned out, and I have the foundation to thank for that. As a researcher, not letting them down has always been in the back of my head. This sort of support makes you committed," she says.

15TH ANNIVERSARY OF THE MOHN FOUNDATION

Recruitment grant from the Trond Mohn Foundation from 2007 to 2011, for the project Nano Imaging and Detection.

The project involves developing a new technique of microscopy, using neutral atoms as an imaging probe.

The project is complex and technically challenging, and is still running. Holst's research group has acted as pioneers in the field, and has inspired other research groups in developing helium microscopes. 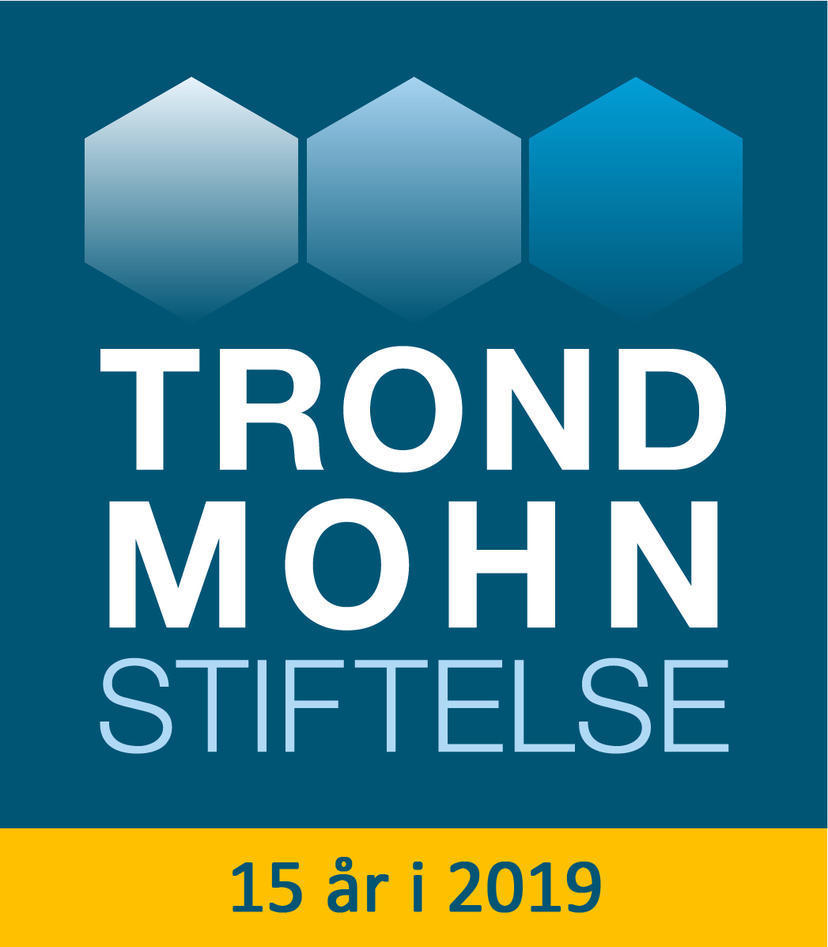 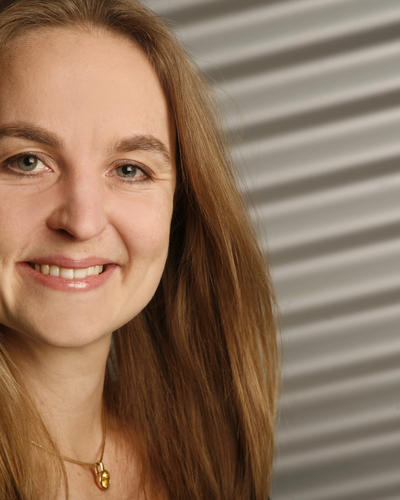 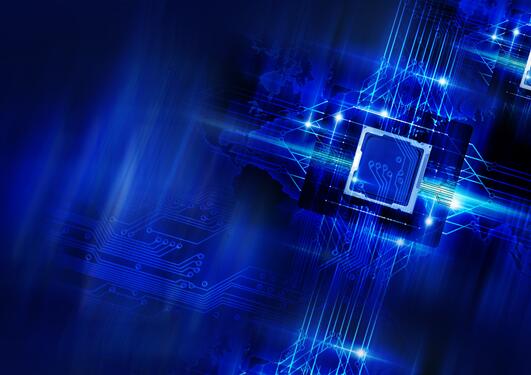 A technological revolution at atomic size

More effective as well as cheaper technology will be the outcome of a new innovation project, led by the University of Bergen.