The University of Bergen has launched a European campaign to influence EU's long-term budget for research, through a petition and an open letter to European leaders.

The campaign Friends of the ERC urges European leaders to prioritise funds for ERC in the next long-term EU budget.
Photo:
Colourbox

The campaign Friends of the ERC has in a short period of time gained substantial support, and aims at influencing European leaders to secure independent, ground-breaking research through The European Research Council (ERC).

"In the light of the ongoing European debate about EU's next long-term budget, there is reason to fear cuts in basic research funding, which Norwegian scientists are actively taking part in. This will also influence the ERC", says Rector at the University of Bergen, Dag Rune Olsen.

The campaign, lauched by UiB, consists of:

1. An open letter to European officials. Among the 19 signatories are professors, Nobel Prize Laureates and University Leaders from eight different countries. You can read the letter here.

2. A petition supporting the letter. Please sign the petition here.

The letter and the signatures will be submitted to EU officials later this spring/summer.

– A European story of success

The European Research Council and the funding of excellent academic environments are important reasons behind Europe’s increased strength in research. The ERC grants are among the most prestigious research grants in the world.

The research financed by the ERC is based on bold ideas from the scientists, and has resulted in scientific breakthroughs and innovation on many levels.

"ERC is a European success story that should continue. Excellent research, independent from political intervention, is fundamental to generate ground-breaking research with worldwide importance. The COVID-19 pandemic has reminded us how important independent research is for health and welfare in the future", says UiB-Rector Dag Rune Olsen.

Among the many supporters of the initiative is former president of the ERC, Helga Nowotny:

"Frontier research as funded by the ERC is the lifeline for our future. Science will come up with solutions, but preparedness must come from society. May the lessons to be drawn from the COVID19 crisis and the recent turmoil around the ERC strengthen the ERC spirit and result in giving it the means to fulfill its mission", she writes in her support statement for the petition letter.

The initial idea of the campaign was suggested by Senior Adviser, Are Straume, at the Division of Research and Innovation at UiB. Straume has experience from EU research policy, through several years working as a research counsellor at the Mission of Norway to the EU in Brussels.

"This is a great initiative, supported by all the leaders at the University of Bergen. The research grants from the ERC are important for the whole sector and society at large. Therefore, we are happy to see the wide support for the petition", says Pro-Rector at UiB, Margareth Hagen.

She refers to the fact that the petition, collecting nearly 4000 signatures in a few weeks, has gathered considerable support from scientists and leaders in all parts of Europe.

Member of the ERC Scientific Council, professor Eystein Jansen at UiB and Bjerknes Centre for Climate Research, emphasizes the importance of a unified European research environment supporting the campaign.

"I would encourage all readers to sign, and at the same time ask their colleagues to sign", he adds.

The EU will soon pass the 2021-2027 long-term budget, and the Research budget is estimated to 90-100 billion euros. The budget resolution has been postponed several times, and there is an ongoing tug of war for budget funds.

The European Research Council (ERC) is the EU organ for competitive funding of excellent and ground-breaking research based on proposals from the researchers.

Through the EEA Agreement, Norway participates in the EU research collaboration.

Friends of the ERC

Initiative started by UiB to organise a petition to support the ERC - from leading international scientists and universities. 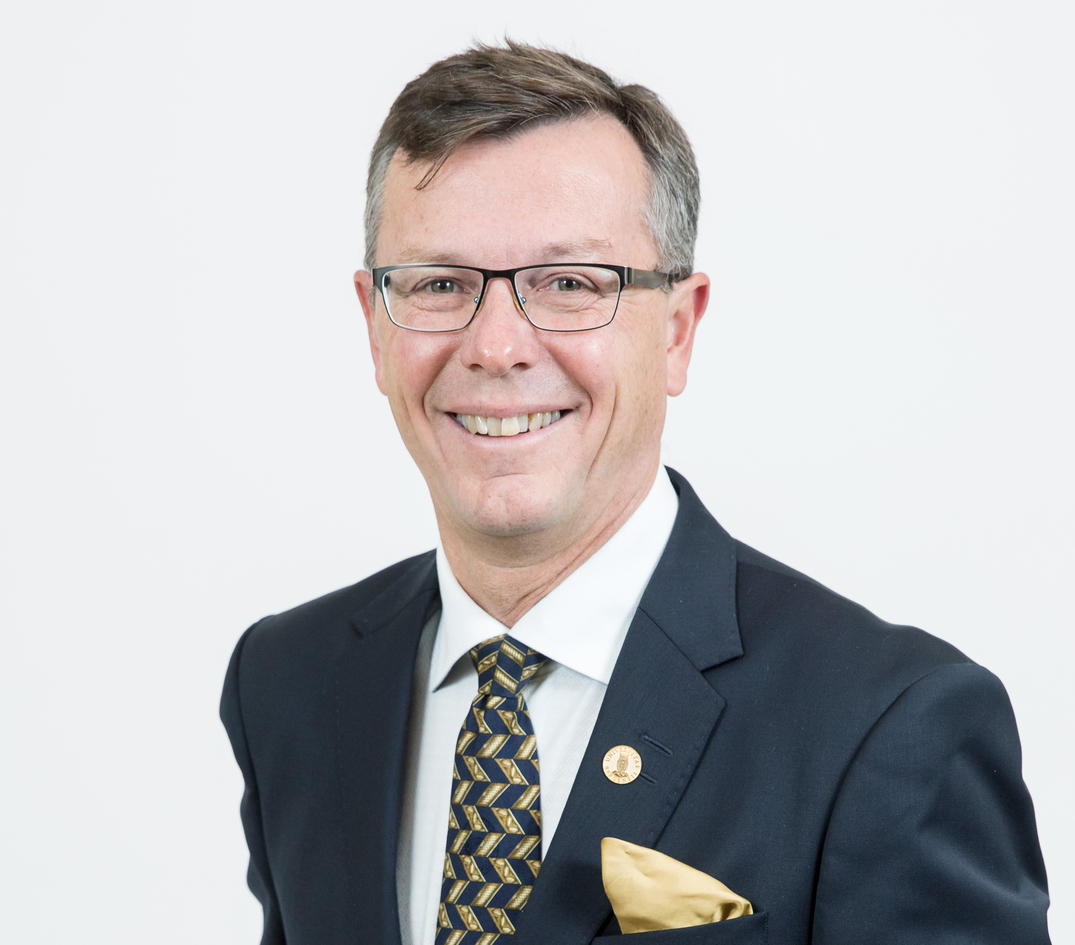 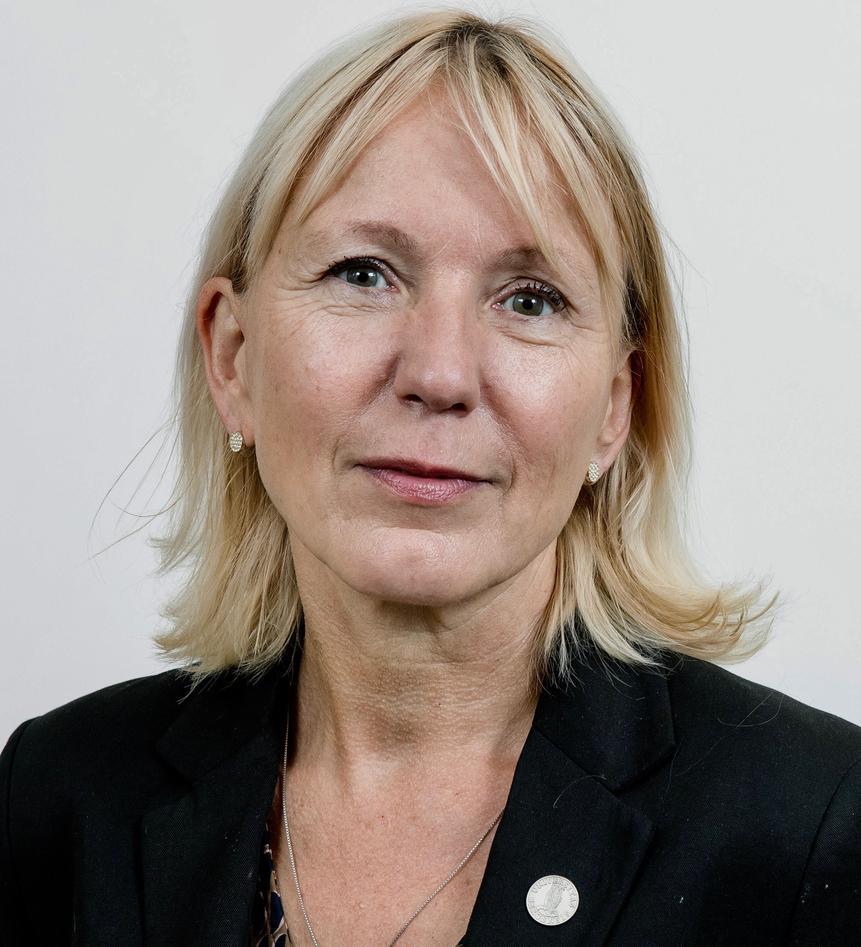 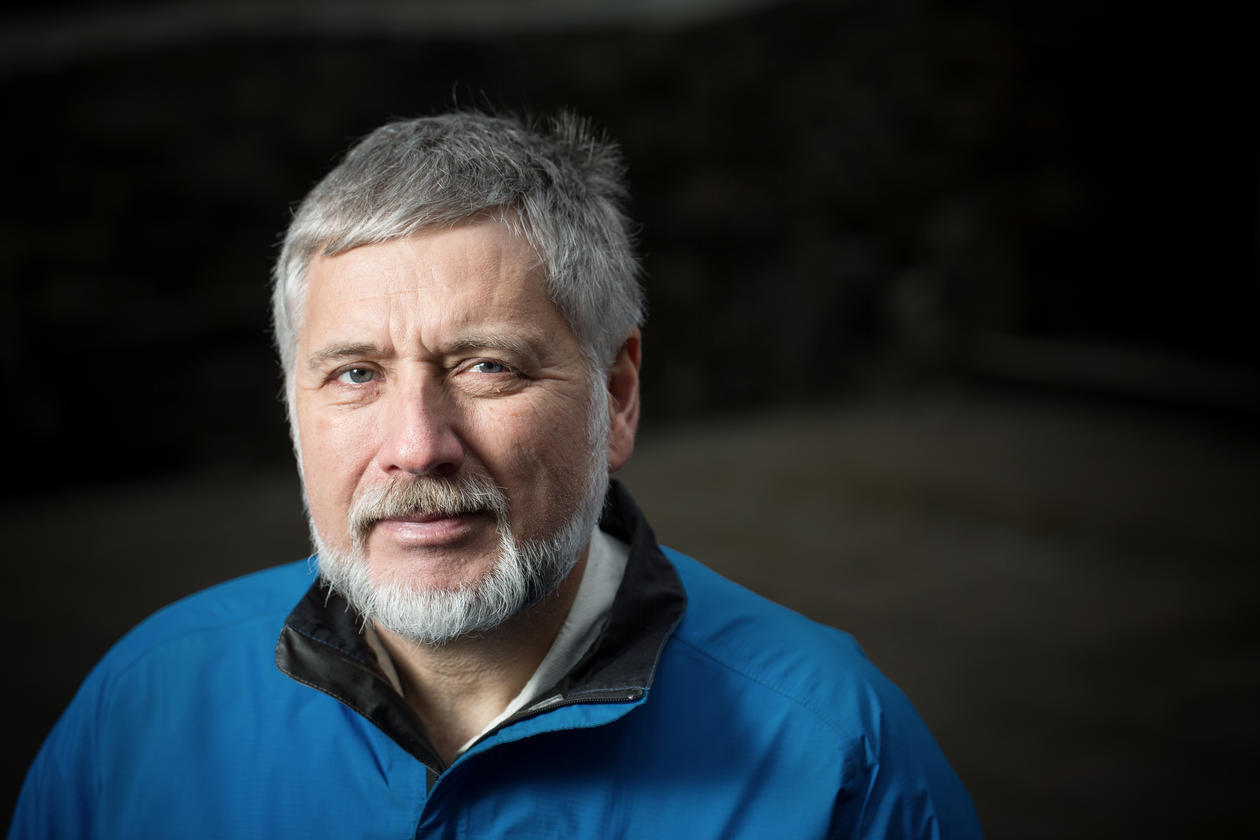 Photo:
Friends of the ERC