A new UN report shows that the number of extreme weather events has increased, in part because of man-made climate change.

– We are quite confident that extremely hot temperatures have increased worldwide, whereas there are less of extremely cold temperatures. Several places in the world are experiencing a drastic increase in precipitation, with more extreme cases, Asgeir Sorteberg says to uib.no.

Sorteberg is a professor of geophysics at the University of Bergen and the Bjerknes Centre for Climate Research. He is one of the main authors of one chapter in the report “Managing the Risks of Extreme Weather Events and Disasters to Advance Climate Change Adaptation”, which was published on 18 November. The academic report is 900 pages long and a summary was discussed by UN delegates in Uganda’s capital Kampala in the week leading up to the publication.

In need of more knowledge

Sorteberg is one of three Norwegian researchers involved as principal authors. Hundreds of researchers have worked on the scientific report over the last three years on behalf of the Intergovernmental Panel for Climate Change (IPCC). The report consists of a natural sciences part and a risk management part.

A number of natural disasters across the world have led to an increased need to establish whether these events are random or the result of climate change. In 2010, long-term drought in Sibiria triggered forest fires whilst Pakistan and India had to deal with excessive flooding. This year, the US state Mississippi has experienced flooding in Mississippi whereas Texas has seen drought.

According to Sorteberg, more frequent bouts of extreme heat and extreme cold can be linked directly to human activity. Increased precipitation can also in part be linked to man-made climate change.

– Other factors also influence flooding. The building of dams makes it harder to tie the changes we’ve observed to climate change. The same goes for drought, Sorteberg says.

In recent years, tropical cyclones have caused major damages in the world.

According to the report, the cases of extreme heat and extreme rainfall will increase also in the future.

The report does not take into account reduced greenhouse gas emissions, and instead focuses on risk management at local, national and international level.

– We have assessed what to do before, during and after an extreme event. Using floods as an example, it is important to have an excellent warning system, disaster emergency response and analysis after the event. The infrastructure must be adapted to what we can expect in the future, Sorteberg says.

–One such example is the extreme heatwave in Europe, which hit France, Spain and Italy in particular. One might expect that these countries were prepared for this, but about 40,000 people died as a result of the heat. This is more than those that died as a result of Hurricane Katrina, Sorteberg says.

According to Sorteberg, the authorities did not foresee the dangers of such an event and were thus unprepared for a disaster of this scale. Only belatedly have these countries developed better warning and risk management systems.

Sorteberg believes that the procedures in Norway for the most part are good, but sees a challenge in setting future standards for building procedures. On a worldwide basis, the situation is a rather different one.

– Poorer countries are more vulnerable. If, say, Burma is hit by extreme weather, it has quite a different effect than if Norway is hit. 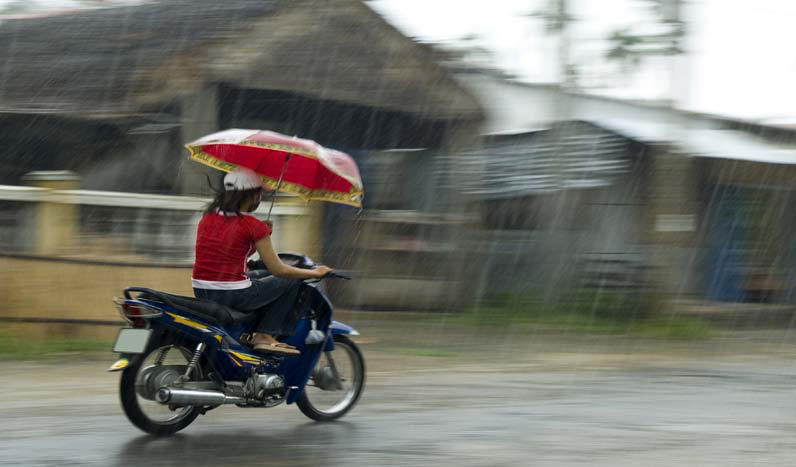 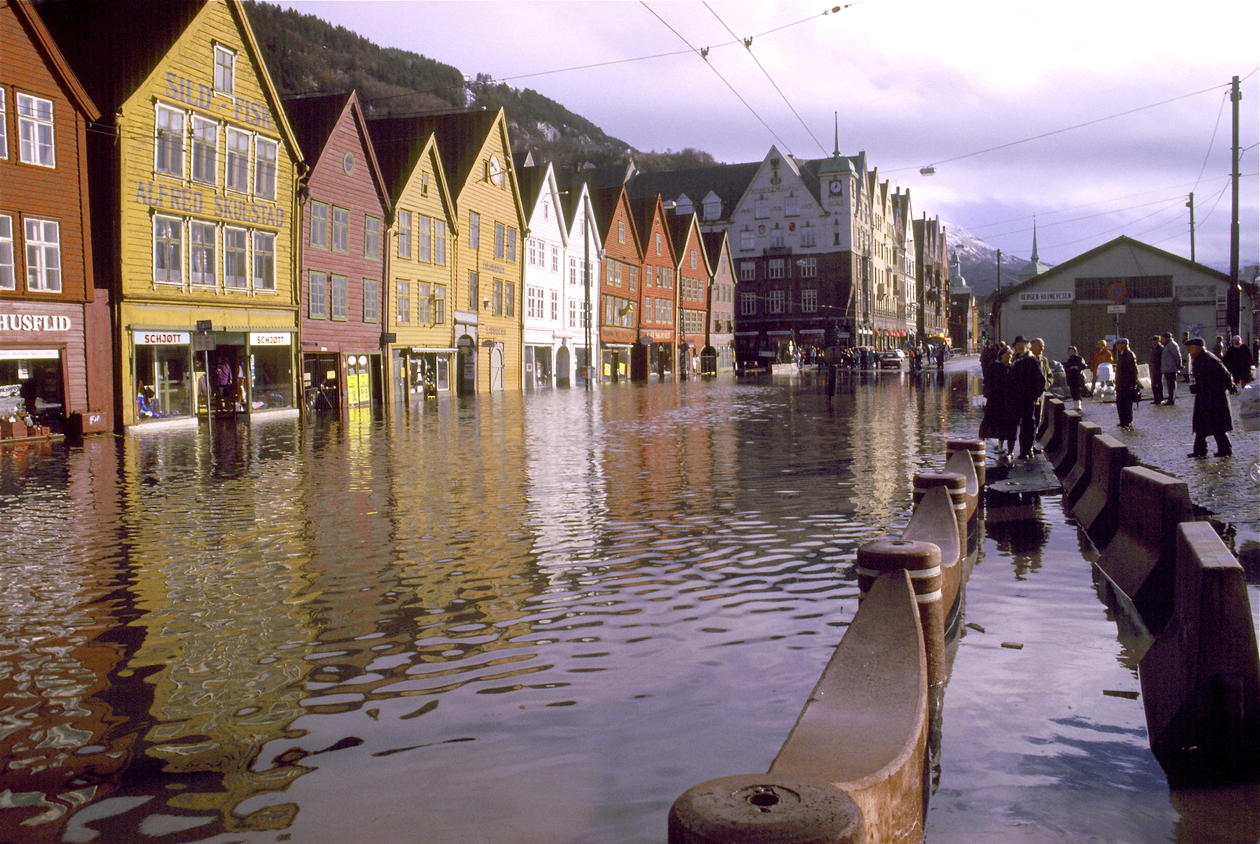 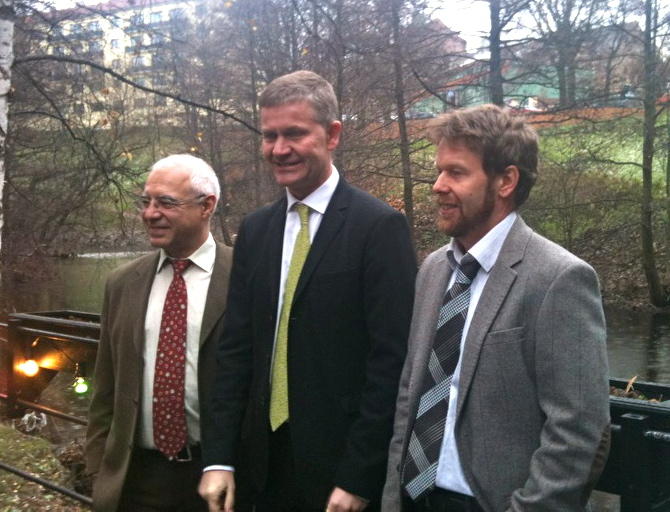