When children are clients

Parents are both part of the solution and part of the problem when a child suffers from mental health problems.

– When children visit a therapist it is usually the result of adults who worry. A small child lacks the insight into her or his own situation, so it is an adult definition of a child’s “problem” that usually defines the treatment, says Associate Professor Linda Munkvold, a child psychologist at the University of Bergen (UiB).

A child’s legal responsibility rests with the parents. A therapist in Norway cannot start treatment without parental consent and this underlines the importance of agreeing on a plan for treatment. Occasionally parents will approach a therapist as if their child needs maintenance, just like taking a car to a garage.

But a child’s difficulties need to be viewed in a broader context. Support from care providers is needed to change a negative development. Thus the parents often are both part of the problem and part of the solution.

– If the parents approach treatment negatively, it simply won’t work. Our approach to treating children is what we call a family approach. A major part of treatment should include the parents, says Associate Professor Helge Holgersen.

Holgersen heads Psykologisk poliklinikk for barn og ungdom (the Psychological polyclinic for children and young people), one of three outpatient clinics at the Faculty of Psychology, where specialists instruct students.

Taking children’s mental problems seriously by viewing this in the context of the child’s level of development is a recent development. A very young child has limited means of expressing his or her experiences. This creates an added obstacle to make a diagnosis, as information is dependent on the feedback of parents, teachers, and other authority figures.

A typical feature in children with behavioural issues is breaking the rules. The child will annoy others on purpose and act with hostility.

– Historically behavioural problems have been more present in boys than in girls. In general, boys are more exposed to risk factors that contribute to behavioural issues. They suffer more from neuropsychological problems and tend to be more hyperactive. Boys are also more likely to be subjected to rough parenting, in particular physical punishment. International research shows this, says Munkvold.

Behavioural problems are more visible in certain arenas. For instance teachers may think that the child behaves badly, whereas the parents don’t think so.

– This is why it’s important to assess the child’s overall situation and get information on how the child behaves in different arenas, Munkvold explains.

Whereas the mental health of adults is an issue between client and therapist, the treatment of children is more complex. The psychology students at the polyclinic for children and young people receive a lot of training to assess the child in its natural environment.

An example of this can be training in how to communicate with kindergartens, schools, child services, and other parts of the support system, for instance if the child is vulnerable in some or other way.

– The students also learn how to handle conflicts of interest between children and parents. But this happens less often than one may think. After all, most parents want what’s best for their chid, says Holgersen.

No wait and see approach

Although childhood mental health problems often are temporary, it is not advisable to wait and see for fear of making matters worse by interfering, according to Munkvold.

– Parents often ask for help only when they can no longer handle the situation, she says.

The goal in any case is to achieve the best possible scenario. Yet there are certain conditions with no easy solution, such as autism.

– Children receiving treatment too late is a bigger problem than too many children being referred for treatment. Behavioural problems often precede mental issues in later life. After all, mental problems in adults often develop over time. To offer a low threshold for treatment and implement preventive measures can be effective, Linda Munkvold believes.

This article was first printed in the University of Bergen’s research and education magazine Hubro. Translation by Sverre Ole Drønen. 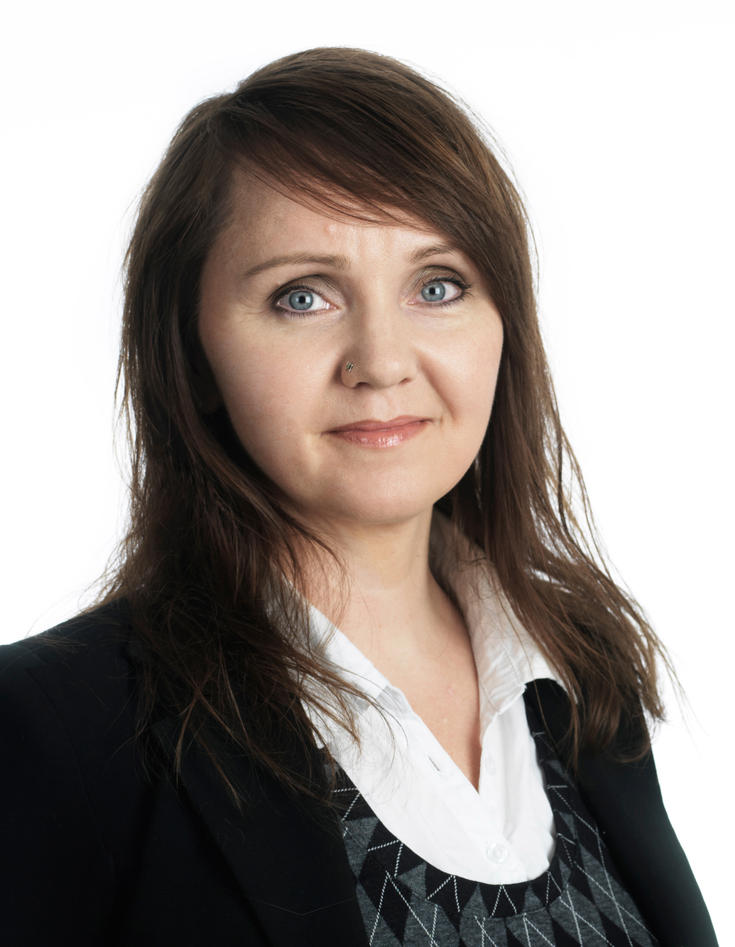 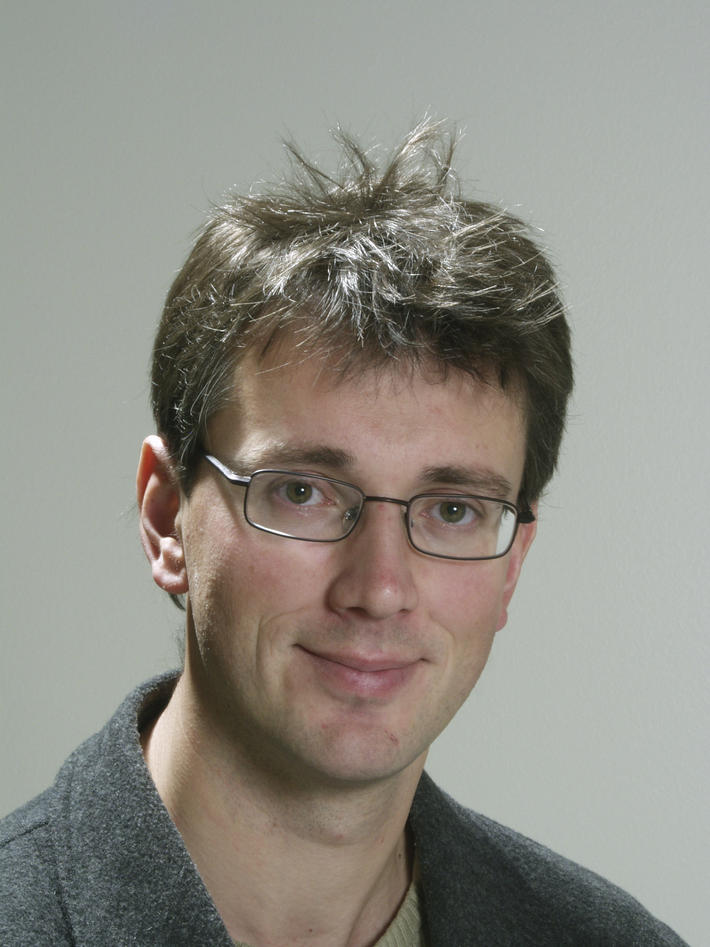