The Power of Italian Media

– I will not touch your wallets, Silvio Berlusconi promised the Italian people. Marco Gargiulo believes that the political rhetoric in Italy has become shallow and simplistic.

Former Italian Prime Minister Silvio Berlusconi’s quick summary of his own financial politics had consequences later on, but also expresses how the political rhetoric in Italy has developed in the last few years. This is the opinion of associate professor of Italian Linguistics at the University of Bergen’s Department of Foreign Languages, Marco Gargiulo. Between 17 and 19 November, Gargiulo has invited researchers to the conference L’Italia e i mass-media in Bergen. (Information page in Norwegian only.) The conference discusses how the Italian language is being used in the press, online, in advertising and television.

A PDF of the full programme can be found here.

The media has a strong influence on Italian politics and is increasingly dominated by simplistic messages that mirror Berlusconi’s promise to keep his hands out of the wallet of the average Italian.

– The leader of the Northern League uses a very rowdy language and he presents himself in a macho way. The rhetoric has changed and not to the better, Gargiulo believes.

One part of the conference is dedicated to the language of Italian television.

Gargiulo points out that Italy wasn’t always a nation and became a nation state as late as 1861. The preceding nations all had very different dialects and languages and it was a political decision to turn the Italian literary language into the national language.

Yet a lot of people continued using their local dialects and only learned what we today know as Italian as their secondary language. When television arrived in the 1950s, the new media played a decisive role in spreading the Italian language to most people.

– Television became like a teacher and Italian took over as the most common language. This process united the country. The messages on television broadcasts were very simple and were educational. This was in sharp contrast to print media. The newspapers were sophisticated and rather “high brow”, Gargiulo says.

The conference will also look at how the internet affects Italian.

– In the past there was a strict divide between written and oral language. When people chat online nowadays, they write as they speak. The internet has also influenced news media in that there now is a demand for constant updates. I believe this development is universal and that this applies to Norwegian as well, he says.

The conference is predominantly in Italian, but the opening lecture Grammar and Gender in the Workplace is in English, as is the lecture Attitudes towards the use of Italian in advertising directed at Italian-English bilinguals.

– We want to show the activity in Italian literature and linguistics studies at the University of Bergen, and at the same time show how much Italian culture has meant for European culture. Italy is so much more than Berlusconi, Gargiulo says in closing. 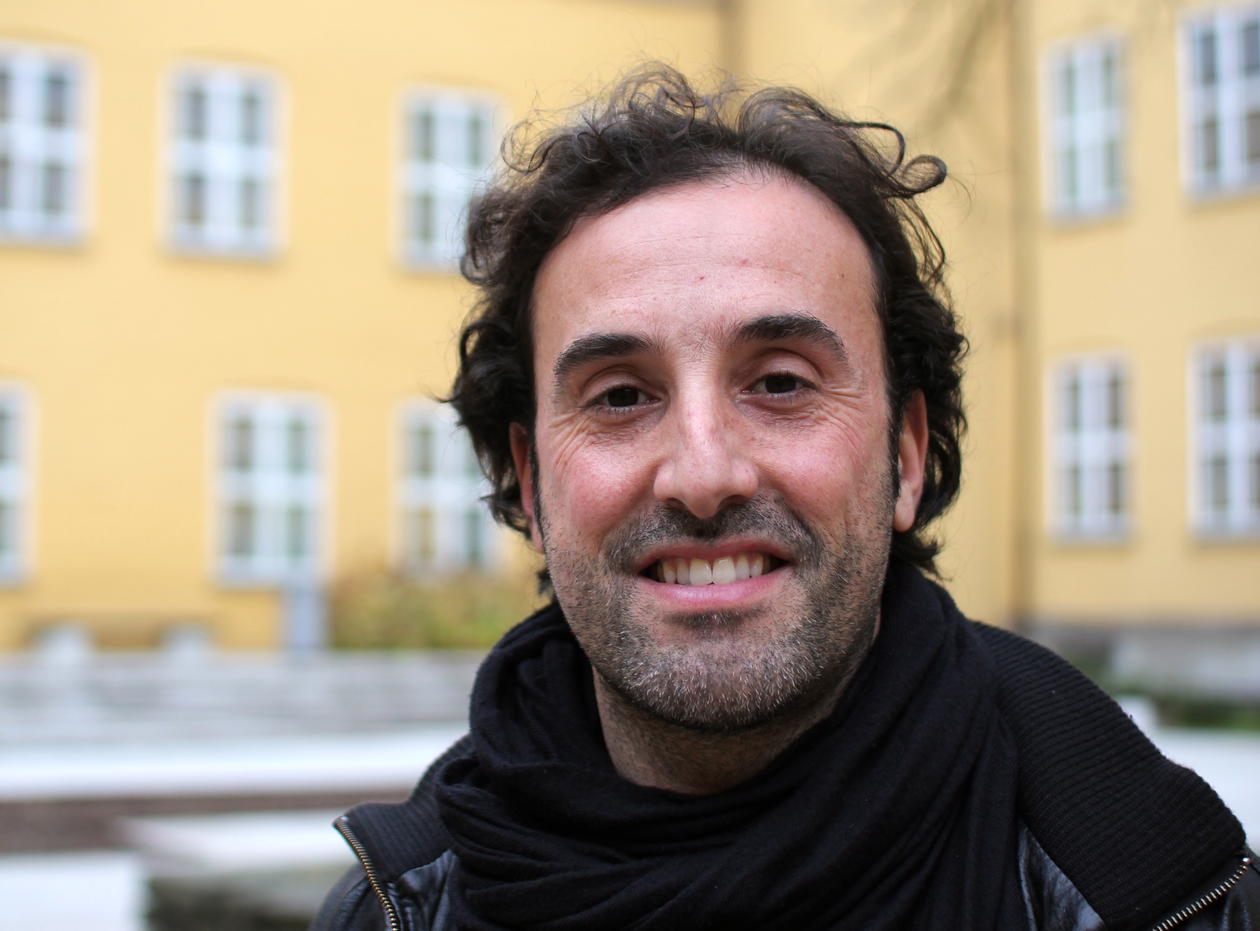