Welcome to the new academic year

The new academic year will start with a formal ceremony in Muséplass on Tuesday 16 August.

– This is an important event for new and old students and staff alike, Rector of the University of Bergen (UiB) Sigmund Grønmo says.

The welcome ceremony kicks off a whole week of events and activities both large and small.

Rector Grønmo is particularly pleased that the welcome takes place in front of Bergen Museum, where the exterior has been restored to its former glory. The venerable old building is housing the Natural History Collections and will become the grand hall once rehabilitation is completed. The University Hall is due to be opened in time for Norway’s Constitution bicentennial in 2014.

– This will show our position as part of a greater European university tradition, he says.

Read more about The Museum Project 2014.

There were a number of highlights in the academic year that has just passed. The UiB’s academic communities are becoming ever more acknowledged internationally. This is reflected in increased participation in international research projects, and also in the many different academic rankings internationally. In the latest university ranking from Times Higher Education the UiB is number 135 on a list of the best 200 universities in the world. This makes UiB the best university in Norway and amongst the top 50 universities in Europe.

– These are the results of a long-term commitment from staff and talented students, where the focus has been on quality, Grønmo says.

237 doctorates were awarded by the university in 2010. This is a new record. The UiB also had a record growth in the number of applicants, with a total of 8,600 students having the university as their first choice.

– It is very satisfying to have this increase in both numbers and qualifications, the rector says.

Grønmo is now looking forward to another exciting academic year and to increase the standards at the UiB even more. In line with the university’s recently adopted strategic five-year plan, there will be a renewed effort to improve the quality in all aspects of research, teaching and communication. Also a number of important events will be highlighted in the upcoming academic year. Not the least the traditional doctorate promotion held in Håkonshallen on August 26th.

– This ceremony is special, as we shall be appointing two new honorary doctors at the University of Bergen – Gudmund Hernes and Arne Skauge. They both represent the level of quality that we want the UiB to be known for, Rector Grønmo says. 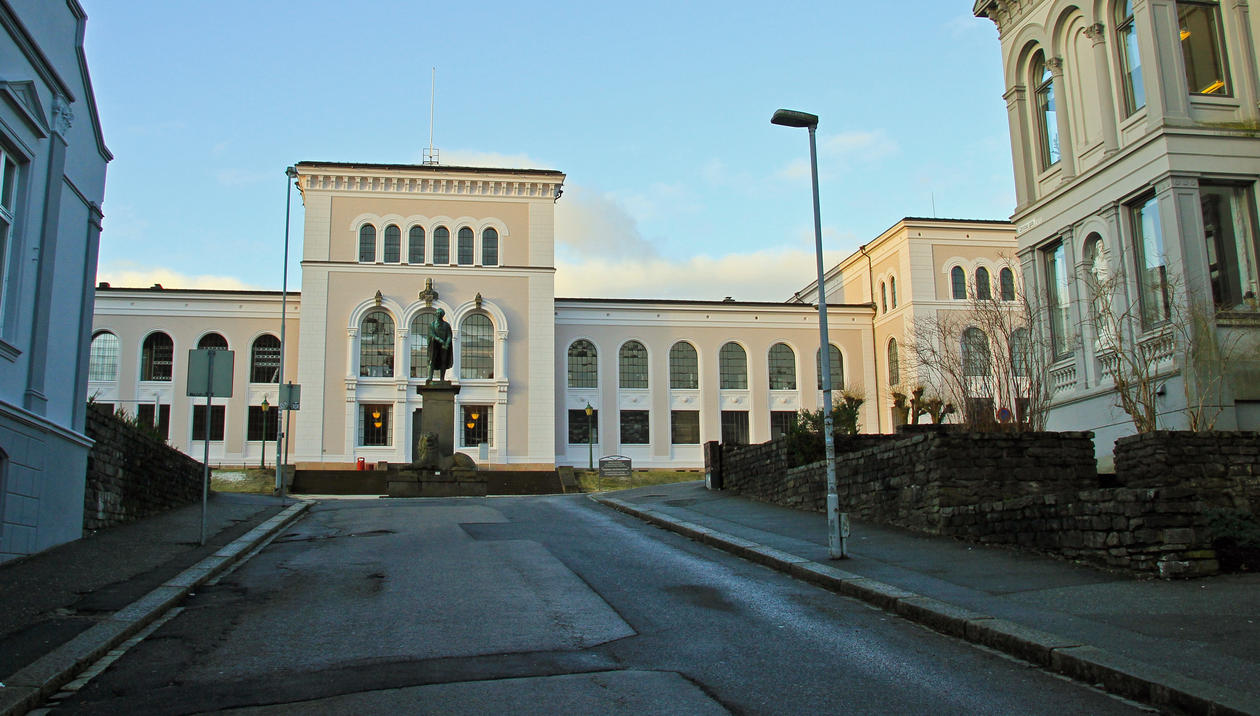 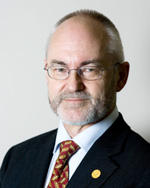