The high elevation flat surfaces characteristic of the Norwegian landscape are in geologically terms young, according to a paper in Nature Geoscience.

In a paper recently published in Nature Geoscience, researchers from the University of Bergen (UiB) and ETH Zurich have demonstrated that ice sheets have extensively shaped the fjords of Norway for the last 2.8 million years.

– However, the massive sediment record deposited offshore Norway during this period tells us a more complex story, explains Postdoctoral Fellow Philippe Steer at UiB’s Department of Earth Science and the first author of the paper. – Ice sliding during glacial periods also resulted in eroding the present-day flattish surfaces that form the high-elevation parts of the Scandinavian landscape.

UPDATE JANUARY 2013: In a paper in Nature on 10 January Postdoctoral Fellow Vivi Pedersen, who is part of the same research team as Steer, writes about the effect of topography on glaciations.

The conclusion of this new study by Steer and his collaborators in Bergen and Zurich contradicts previously accepted views for Scandinavian geodynamics, where high-elevation parts of the landscape were left almost untouched by the repeated ice sheets.

– The origin and fate of the western Scandinavian landscapes under the repeated ice sheets of the last 2.8 million years has been a highly debated scientific topic for a hundred years, says Professor Ritske S. Huismans, head of the research project and a co-author of the paper. – In our contribution we have, for the first time, managed to demonstrate that the glaciers and ice sheets have eroded away both the Scandinavian fjords and flat high-elevation surfaces during the past glacial times. This supports the idea that the mountain range in western Scandinavian as seen today is a remnant of the more than 400 million years old Caledonian mountain range and has been at high elevations ever since.

The researchers believe that this new conceptual model of topographic glacial imprint may also apply to other high-latitude landscapes, such as the one in Greenland.

– This discovery was made possible by linking two fields, onshore and offshore geology that are usually studied separately. Because onshore erosion results ultimately in offshore sediments, it is fundamental to understand the past sediment record to assess the history of Scandinavian landscapes, Huismans explains. – Our research indicates that erosion must also have occurred in the areas above the fjords, e.g. on top of the flat surfaces and demonstrates that these high elevation flat surfaces characteristic of the Norwegian landscape are in geologically terms young.

The study was made possible because of the large amount of data available for research — such as seismic profiles and drill cores —that was acquired offshore Norway by Statoil and other companies. This data offers a very precise image of the Scandinavian sediment history.

By demonstrating that the entire topography was reshaped by glacial erosion, the study asks for a complete re-interpretation of the tectonic history of Scandinavia.

– This result has important consequences for oil and gas exploration offshore Norway as it aids in the reconstruction of topography in the past, and may also help to better understand past topographic and tectonic evolution of other less-well constrained glaciated areas, such as Greenland. In addition, this study offers a new insight into the landscapes and fjords of western Scandinavia, which are considered to be among the most scenically outstanding areas on the planet, the Nærøyfjord and Geirangerfjord being on the UNESCO world heritage list, Steer says. 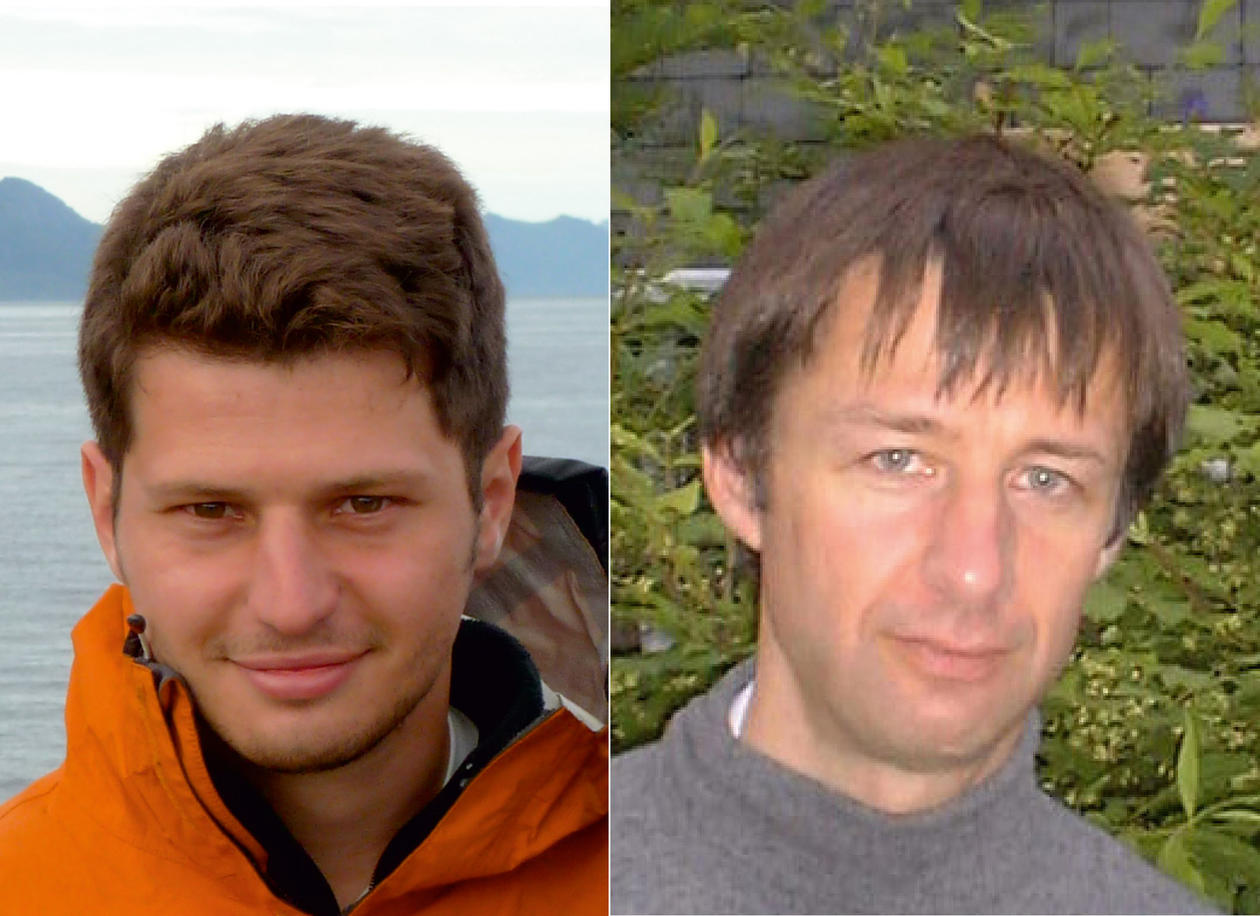