No blueprint for Utøya reactions

There is no blueprint to gauge the reactions of victims of the Utøya massacre. They should be given support and encouragement, according to a UiB researcher.

- Trauma has many faces and just as many causes. As researchers, we are concerned with dividing incidents into various categories, according to their severity, which in turn can lead to different reactions.  This gives us more information about different types of vulnerability, which we as psychologists should be more aware of, says psychology specialist Anne Marie Milde to uib.no.

Although the reactions and thoughts of those who were hit by the 22nd July massacre differ greatly, Milde believes that there is a common factor.  They will eventually get over it.

- Some will probably need help and support for quite a long period of time, which will help them and also prevent negative developments.  Utøya will probably prove to be a turning-point in the lives of those who were there.  They will have to learn to accept this gruesome tragedy, and they must realise that this could be a life-changing experience, which could perhaps make them more appreciative of friends and family and generally put life into perspective.  As ‘experts’, we must help to present a balanced picture and provide the necessary help and support, and not just talk about grief and mourning.  We are after all, talking about young people with a future, says Milde.

Milde, who is an associate professor at the University of Bergen, is a specialist in how stress affects the mind and body. She also works at the Regional Resource Centre for Violence, Traumatic Stress and Suicide Prevention – West (RVTS Vest). She has, since the 22nd July, been involved in mapping the experiences and reactions of the Utøya victims and their next of kin.  This is an on-going study by The Norwegian Centre for Violence and Traumatic Stress Studies (NKVTS).

- We find out how the victims are coping and how participating can help them meet the need to better understand their own reactions, and not least, how they have handled things and what they have been doing since it happened, says Milde.  She emphasizes that all who need extra help and treatment have been offered help by their local county authoritie

The mapping process, which consists of an interview and a wide range of questions, concerning thoughts, feelings and reactions, will help provide information that will enable us to give catastrophe victims the best possible help.  It is important that we gain more knowledge about conditions here in Norway.  There is already quite a lot of international research on traumas and their aftereffects.

- How do these reactions manifest themselves?

- There isn’t a blueprint for aftereffects or one that tells you how to get over it, but we often say that it’s a normal reaction to an abnormal situation.  From a scientific viewpoint, we differentiate between sudden stresses that usually last for a period of four weeks, whilst others have prolonged or post-traumatic stress symptoms that need individual treatment.

Prolonged stress reactions can cause isolation and depression, says Milde, who points out that people react in different ways.

- There are numerous actions, thoughts and reactions that are considered normal after being involved in this type of incident.  Many will have to accept that they will, for a period of time, not be able to function as well as they normally do.  Some will need more time and support than others, and small adaptations, such as greater acceptance of undocumented absence from school and workplace, can have a positive effect.

The trial against Anders Behring Breivik starts on the 16th April.  Milde believes that the Utøya victims and their next of kin can have differing reactions to the trial.

- The situation has many facets and people all react differently.  Some might think it unfair that Anders Behring Breivik gets so much attention.  Some will perhaps choose to protect themselves by refusing to read or hear about it, and others will want to know every last detail.

She thinks that there can be too much to take in both before and during the trial, and that it might be a good idea to limit the amount of time spent on following it.

- It would be a good idea to decide that “Between 5 and 6 o’clock I’ll follow the trial and after that I’ll get on with my own life.”  Some of the victims will relive the attack every time they hear it mentioned.  One should ask oneself how much one is able to handle, and adult relatives should perhaps be extra aware and set clear boundaries, especially where the youngest victims are concerned, says Milde. 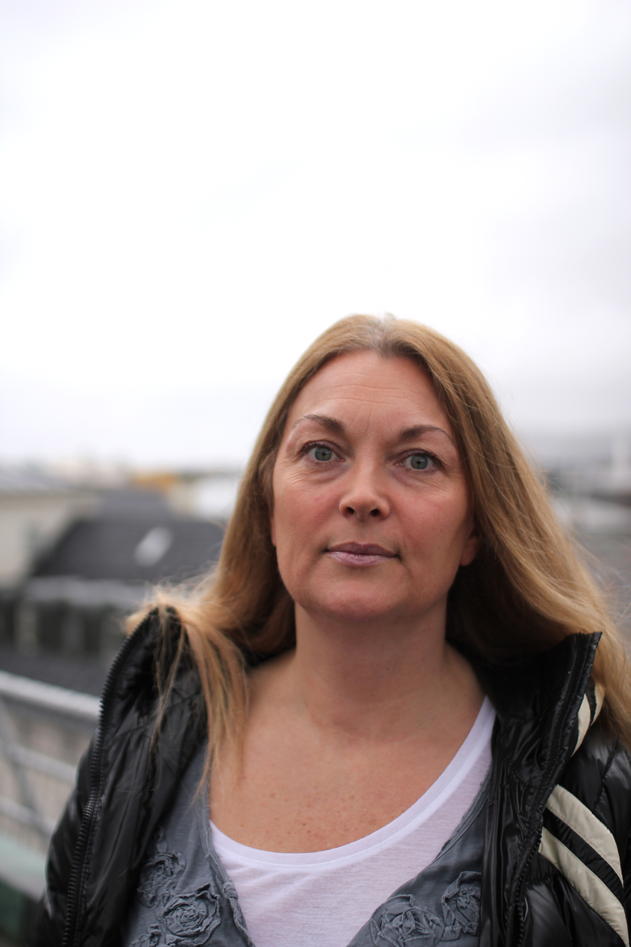