Sweet dreams in the North Sea

Night shift workers and daytime workers in the offshore oil industry report similar sleep problems after a two-week work period, according to a Norwegian study.

Some workers in Norway’s North Sea Oil industry alternate between night and day shifts, the so-called swing shift. A recent study conducted by Postdoctoral fellow Siri Waage and colleagues at the University of Bergen’s (UiB) Department of Global Public Health and Primary Care, shows that sleep quality and complaints of insomnia became worse during the offshore work period amongst both these swing shift workers and those who only do day shifts.

– The study indicates that it isn’t only the shift system itself, but rather long working days over a two-week period in the North Sea that affect sleep, says Siri Waage.

During a typical 14-day work period in the North Sea, the workers will work twelve hours a day whether doing night or day shift.

– Although offshore work influences the sleep pattern, there were no differences in subjective health complaints between the groups at the end of a work period than at the beginning, she says.

Around 200 roughnecks participated in Waage’s study, which was recently published in the journal Industrial Health.

Even though there were minor variations between the groups, both groups of workers experienced poorer sleep quality and more complaints of insomnia at the end of a two-week work period offshore than they did at the beginning of the work period.

While the relationship between shift work and adverse health has been well documented, there was until recently quite limited knowledge of the health impacts of offshore work.

In her thesis conclusion, Waage found that although many offshore workers suffered from SWD, many workers in Norway’s petroleum industry seem to tolerate shift work well. 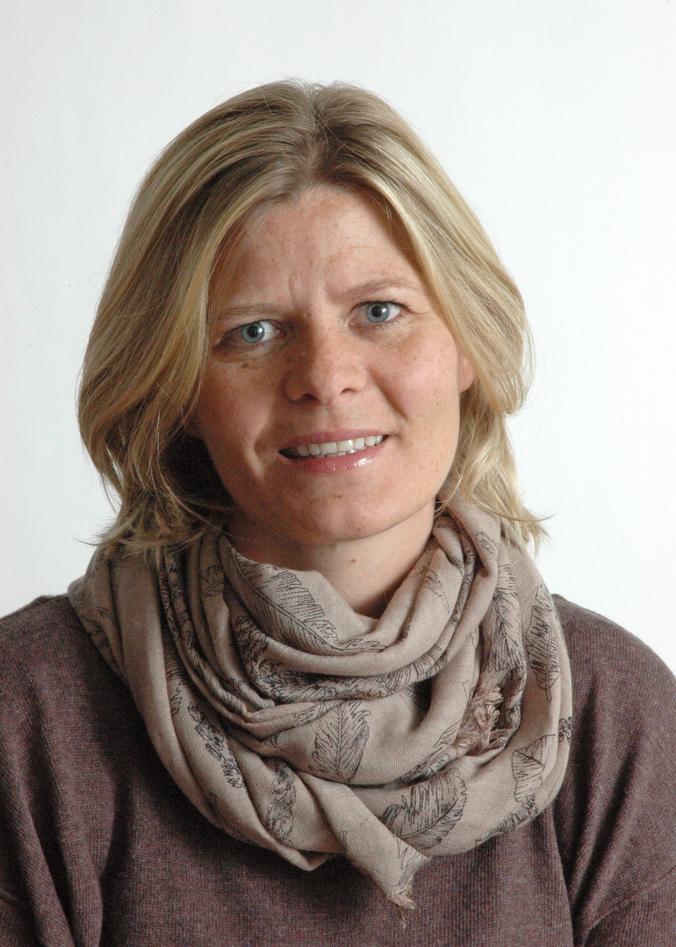