Norway was an early adopter of Restorative Justice. This technique aims to restore the relationship between the parties to a legal conflict out of court and is used widely these days.

PhD Candidate at the University of Bergen’s Faculty of Law Ingun Fornes does research on Restorative Justice and child crime punishment. According to Fornes, the starting point for Norwegian criminal law is that the same rule applies for adults and children alike.

This in pointed contrast to countries that have separate penal provisions for adults and children. Yet, there are some specific rules to take into account when children commit crimes. Also, the UN Convention of the Rights of the Child aims to make sure that the interests of the child are protected.

The authorities try to avoid custody and prison, if possible. More typical reactions to youth crimes are a transferral of the case to mediation and a conditional waiver of prosecution.

A new bill proposing a more specific punishment for youth between the ages of 15 and 18 will open the door to mediation also in more severe cases than today. According to Fornes, the bill is likely to be approved and will lead to many more cases making it into mediation rather than into court.

The new system will work the way a suspended sentence or community service is under the current laws, where there is a sentencing trial before transfer to the Conflict Council. With more specific youth punishment however, the Conflict Council will make a more comprehensive review than is the case today. With the changes, more serious crimes may be covered within the youth punishment.

The punishment may become stricter than today’s community service, Fornes suggests. She rejects claims that a new youth punishment law will lead to more severe cases such as statutory rape, becoming a matter for the Conflict Councils rather than the courts.

According to Fornes, thorough assessments are necessary for any case to be sent to Conflict Council for deliberations, and the most serious sexual assault crimes will probably not qualify under the new youth punishment statutes.

Restorative Justice has been a great success. But there is a danger that people may leave a reconciliation meeting feeling that they have not gotten what they hoped to achieve, according to Fornes.

The challenge for researchers in this field is the tension between this free and flexible system and basic constitutional values and legal principles. The task of the jurists is to unite these two highly different systems, Fornes suggests.

Solving problems on their own

Associate Professor at UiB’s Faculty of Law Camilla Bernt has done research into the mediator’s role in mediation in private matters. Bernt points out that the role of the mediator is quite different from the role of the judge. A common misconception is that some people believe that a mediator can predict the outcome of a ruling. This is something that a professional mediator should refrain from.

Taking the rule of law into account, there also needs to be a clear distinction between mediation and a court process. In the first, the parties decide on the outcome. In the latter, a judge rules. If the mediator assesses too much, this distinction may become blurred.

Bernt points out that legal rules are general solutions to specific problems, whereas mediation provides customised solutions. The parties usually deal better with each other after brokering a deal rather than being subjected to a court ruling, according to Camilla Bernt.

This article is translated from UiB’s research magazine Hubro. In its November 2011 issue, Hubro focused on the topic «Judicialisation of Society». This is the third in a series of articles on the topic. 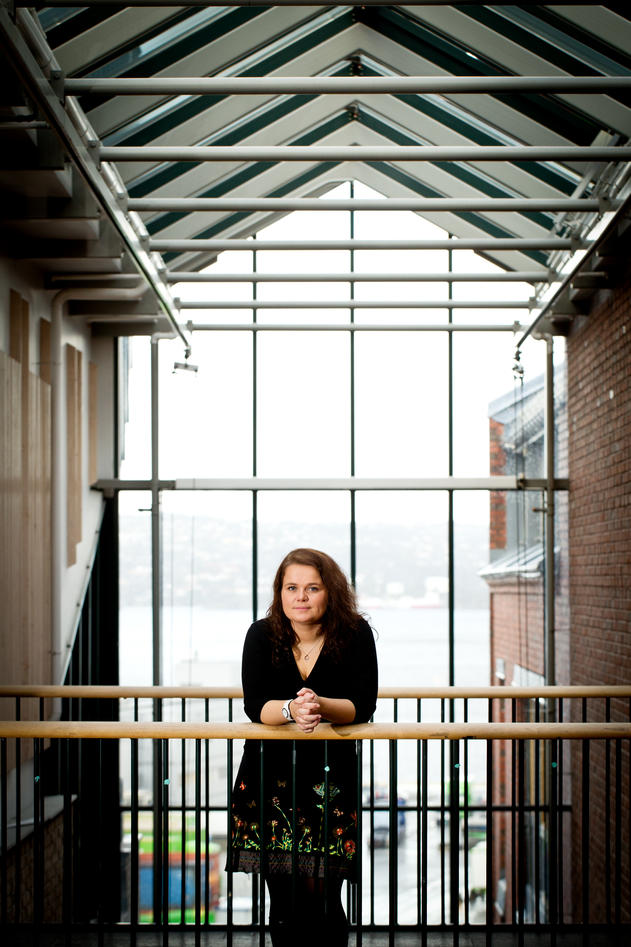 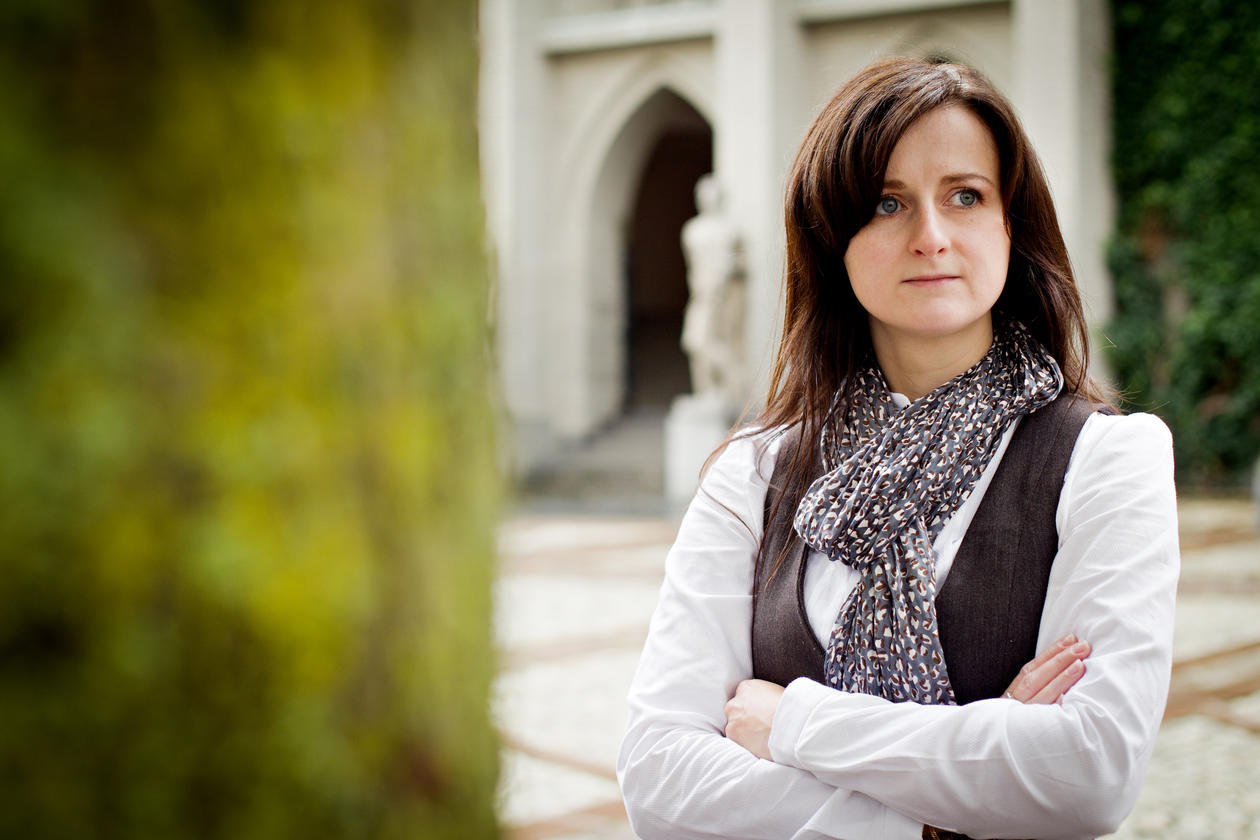