Erlend Lavik has analysed the visual expression of critically acclaimed TV series «The Wire» in a video essay. The essay has become a viral hit with more than 40,000 viewings so far.

The American TV series «The Wire» has long been a darling of academics worldwide, and has been on the curriculum on courses in disciplines as diverse as sociology, literature and law studies. So far however, very few have analysed the visual aesthetics of the series, according to Erlend Lavik.

Lavik is Post doctor at the Department of Information Science and Media Studies at the University of Bergen (UiB). In early April he posted a video essay about the series on the video sharing site Vimeo, and the full video has at time of writing already been seen by more than 40,000 people.

– So far, the visual style of the series has been slightly neglected when discussing the series. Some have dismissed the series’ aesthetics as rather irrelevant. And yes, the style is sparse and the series creators tried to avoid a more typical cinematography, Lavik admits. – But in the video essay I explore how this mix of traditional cinematic techniques and a more documentary style come together.

In his essay, Lavik portrays the visual aesthetics as simple, subtle and documentary, whereas there is a minimum of flashbacks, slow motion and «dream sequences» in the series.

Pointing out the political edge

Why do you think that the visual aesthetics in «The Wire» has received scant attention from academics?

– In part because the series has an aesthetic style that does not appeal to the refined taste of most film theorists. Also, the series obvious sales point is its political edge. This flies in your face. And I do agree that this is the series strong point, Lavik says.

– The style is unflashy, discreet and has no obvious intrinsic value. With no dominant visual style upfront, the series puts other issues than pure aesthetics at its centre, he points out.

Lavik has previously written two academic articles about «The Wire». In one he deals with the series intertextuality and how the series refers to other popcultural phenomena, such as the western genre. In the other he writes about how the series draws on the «unfashionable», such as using the 4:3 format and imagining the series as a visual novel.

The video essay has so far been seen by more than 40,000 people and has been referred to in publications as diverse as Slate, Washington Post and Kottke. Lavik was hoping to reach a broad audience with his video, but this goes way beyond his expectations.

– The response has been overwhelming. It has almost become a full time job just to respond to inquiries.

The desire to reach out to many people was the prime motivation for creating the video essay in the first place.

– A video is more accessible, the subject matter comes alive and it isn’t necessarily labelled as «academic», Lavik says.

He is now working on a book about «The Wire» and is using his essays as a starting point. Initially the plan is for a Norwegian-language book, but hope to release an English-language version at a later stage.

– The book will primarily be aimed at professionals, but I hope it can be of interest to a more general audience as well, Erlend Lavik says. 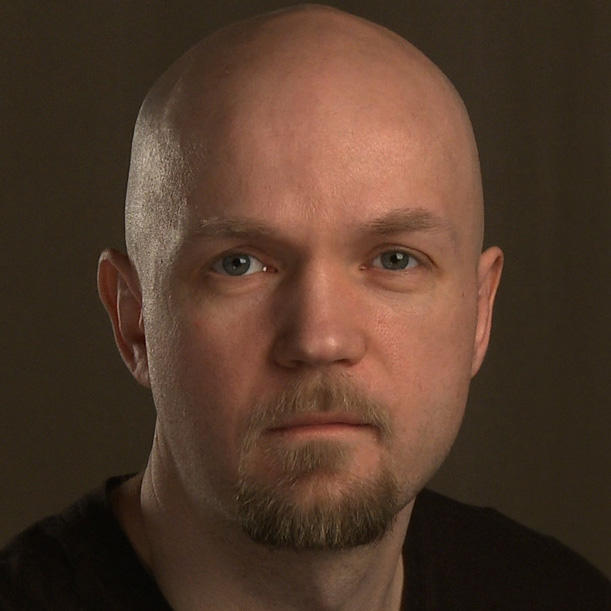