How much CO2 are the oceans able to absorb, and will this change because of global warming? Scientists from all over the world are searching for the answer.

UiB and the Bjerknes Centre will lead the big international EU project, Carbochange. The project will provide policy makers with important information that will enable them to introduce measures that will help reduce emissions and will therefore have implications for Norway’s major industries: oil, gas and the fisheries.  The kick-off date for the project kick-off is the 8th March.

A press release states that CARBOCHANGE (Changes in Carbon uptake and emissions by oceans in a changing climate), will investigate changes in the oceans’ ability to absorb CO2 and how global warming will influence uptake.  This is the key European research project, for the coming four years.  The project is funded by EU’s Seventh Framework Programme.  28 research institutions from Europe, North America and Africa will participate.   CARBOCHANGE will use the latest computer technology and cutting edge model simulations.  The project has a budget of 7 million Euro (56 million Norwegian Crowns).

The greenhouse gas that provides the biggest contribution to global warming is carbon dioxide (CO2).  Nearly a quarter of the CO2 emissions produced by humans are at present absorbed by the oceans.  Research shows that carbon uptake in the North Atlantic and the Antarctic oceans has deteriorated during the last ten years and model simulations indicate that the CO2 uptake ability of the ocean will be further weakened by a warmer climate.

A key concern of the project is the amount of CO2 that accumulates in the atmosphere and stays there.  As the oceans’ carbon uptake ability will most likely be limited in the future, will more of the CO2 emissions produced by humans stay in the atmosphere and thus contribute to an increase in global temperature?  This knowledge is vital if reliable estimates are to be made regarding how much emissions should be cut in order to meet emission targets.  Perhaps it will require a bigger cut in emissions to reach the set target of two degrees, than was suggested in the United Nation Climate Panel’s previous climate report, says Professor Christoph Heinze of the Geophysical Institute. Heinz and Professor Truls Johannesen of the Bjerknes Centre are joint project-leaders of CARBOCHANGE.

Another key issue is how much CO2 the ocean absorbs and how it contributes to ocean acidification, as this will affect marine ecosystems.  When CO2 is dissolved in seawater it forms carbonic acid.  Large concentrations of CO2 will therefore give a lower pH value - a process called acidification.  The world’s coral reefs are now being threatened by this process.

- That such an important project is coordinated by the UiB and the Bjerknes Centre is seen as international acknowledgement and a milestone for the milieus that are involved with climate research in Bergen, says project leader Christoph Heinze.  He has long experience as a leader of large EU projects.  From 2005-2009 he lead the CarboOcean project, which had a budget of 14.5 million Euro:  CarboOcean was part of EU’s Sixth Framework Programme. 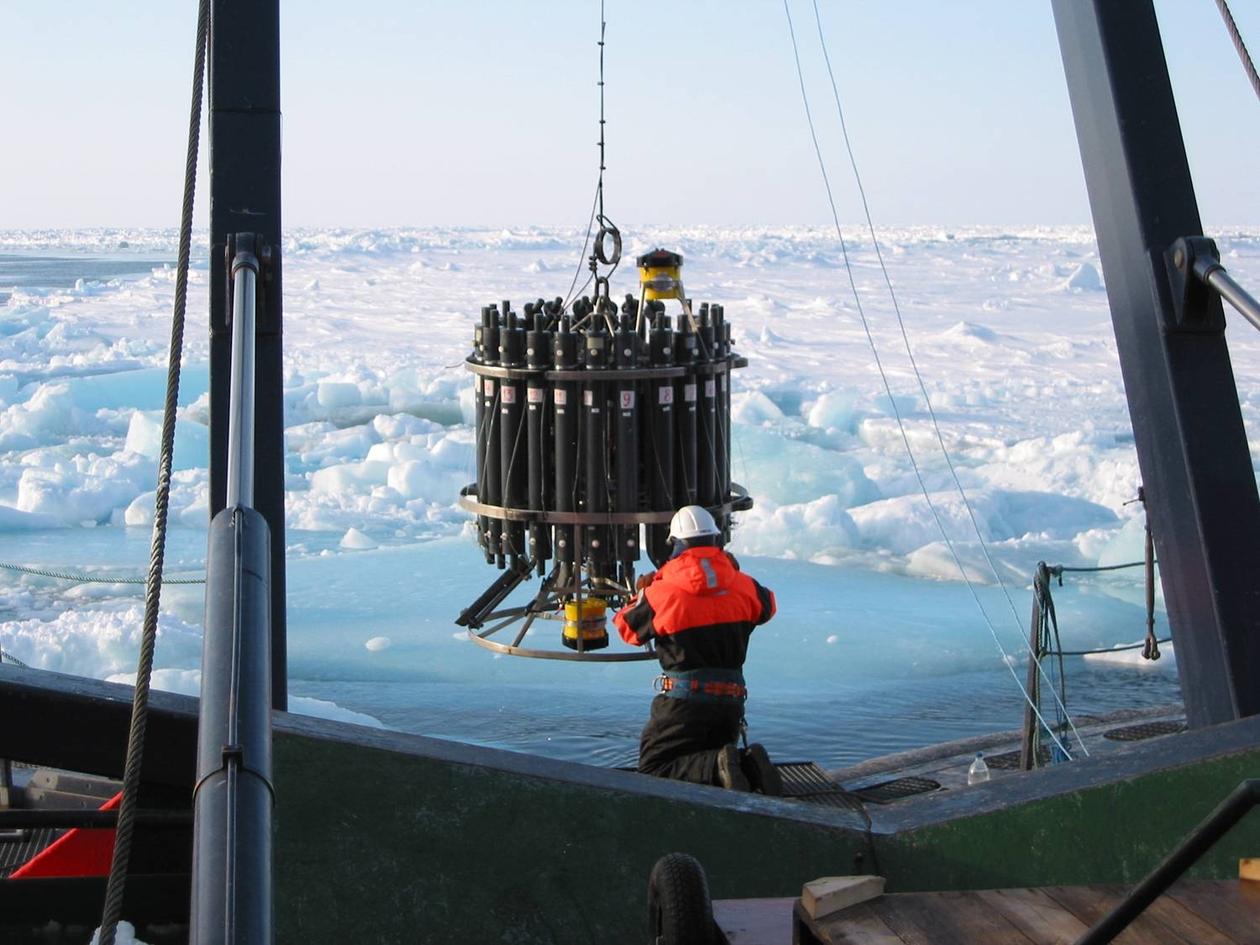