Scientists got a new arena to fight the salmon louse when The Sea Lice Research Centre opened in Bergen earlier this month.

The new centre has been certified as one of Norway’s Centres for Research-based Innovation (CRI) and its launch was greeted both by researchers and the industry.

– This centre strengthens Bergen’s position as a marine research capital. Only the best facilities qualify for SFI status and good research institutions are essential for Norway as a seafood nation. Without the contact between excellent researchers and the industry we would not be where we are at today, Minister for Fisheries and Coastal Affairs Lisbeth Berg-Hansen said at the opening.

The new centre’s aim is to generate knowledge about the sea louse that ultimately will lead to improved control methods. Head of the centre, Professor Frank Nilsen from the Department of Biology at the University of Bergen, has a budget of more than 200 million Norwegian kroner at his disposal over the next eight years.

– There is little doubt that there are high expectations and that we feel the pressure. In January there probably were some who believed that the lice problem was solved, Nilsen said jokingly before pointing to the worryingly sharp increase in sea lice affected fish in recent years and thus showing the urgent need for the centre.

Rector Sigmund Grønmo was also convinced of the centre's immense importance. He underlined the interdisciplinary foundation of the research to be done at the centre.

– The whole university welcomes the establishment of the Sea Lice Research Centre. This is all about creating good relationships and open dialogue and is a good example of how the Department of Biology have created a basis for larger collaboration through a number of smaller projects, Grønmo said.

The fight against salmon lice is a challenge for the entire aquaculture industry. At the opening ceremony representatives from the business community underlined their own responsibility to control the pesky pest. They also underlined how close cooperation between researchers and industry will ensure better knowledge and innovation. 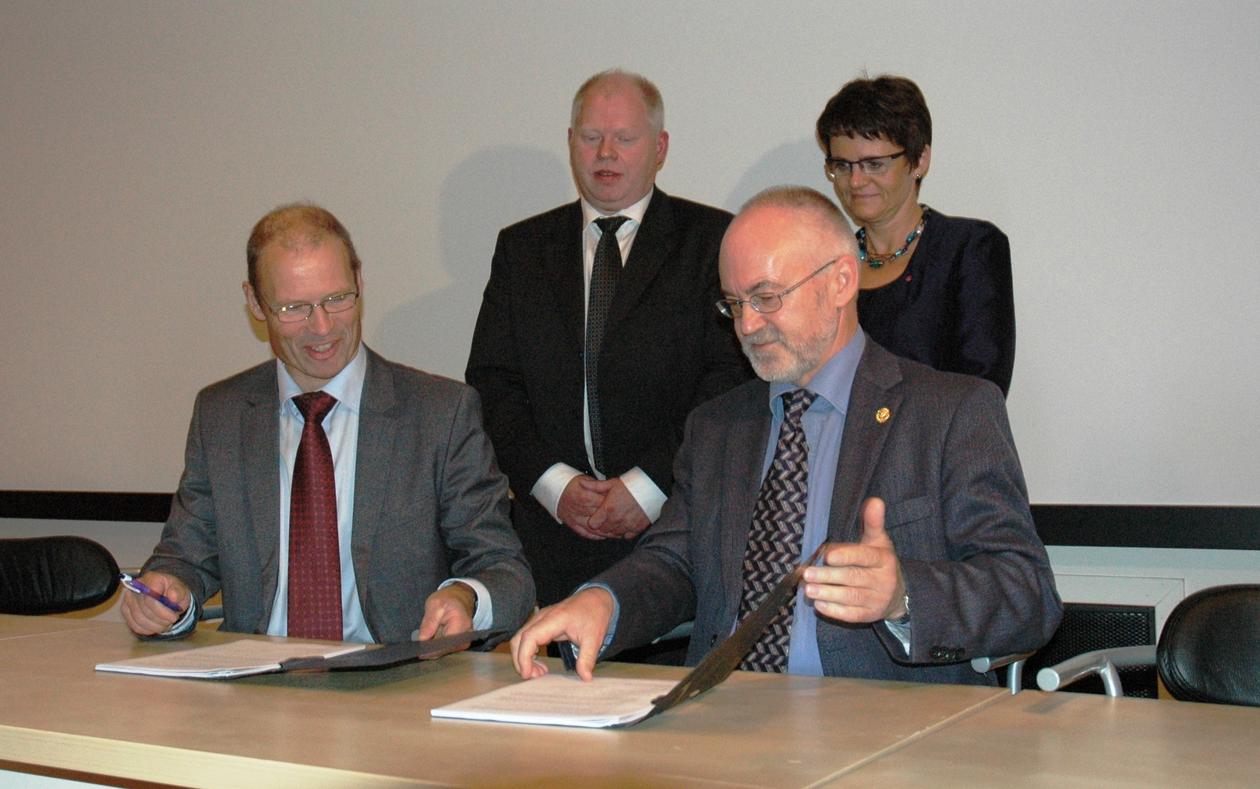