For years there has been no cure for chronic fatigue syndrome. But new research in Bergen gives hope to sufferers of the disease.

Two doctors at Haukeland University Hospital have made great progress in their work to solve chronic fatigue syndrome (CFS). Trials cancer medicine has improved the health of two out of three CFS patients.

– There is a clear impact. There is hope, professor and senior consultant Olav Mella recently said to Norway’s TV2 broadcaster.

Mella works at the cancer unit at Haukeland University Hospital, a part of the University of Bergen (UiB). Together with consultant Øystein Fluge, Mella has written a research report in the medical journal PLOS one.

The two doctors have done research on 30 patients with chronic fatigue syndrome (CFS) – or myalgic encephalomyelitis (ME). Half of the patients received a placebo. The other half received the cancer medicine Rituximab.

The trials show that the cancer medicine has been very beneficial for CFS patients, according to TV2, and two out of three patients report that they are feeling better thanks to the medicine.

The main symptoms of chronic fatigue syndrome are pathological fatigue and malaise after exercise, which does not cease after a period of rest.

Mella and Fluge told TV2 that their results may be the first step on the road towards discovering a cure for CFS and improve the process of setting a diagnosis.

– We will find a cure, Mella said to TV2. – But it may a few years before this treatment will be offered to all patients with CFS. 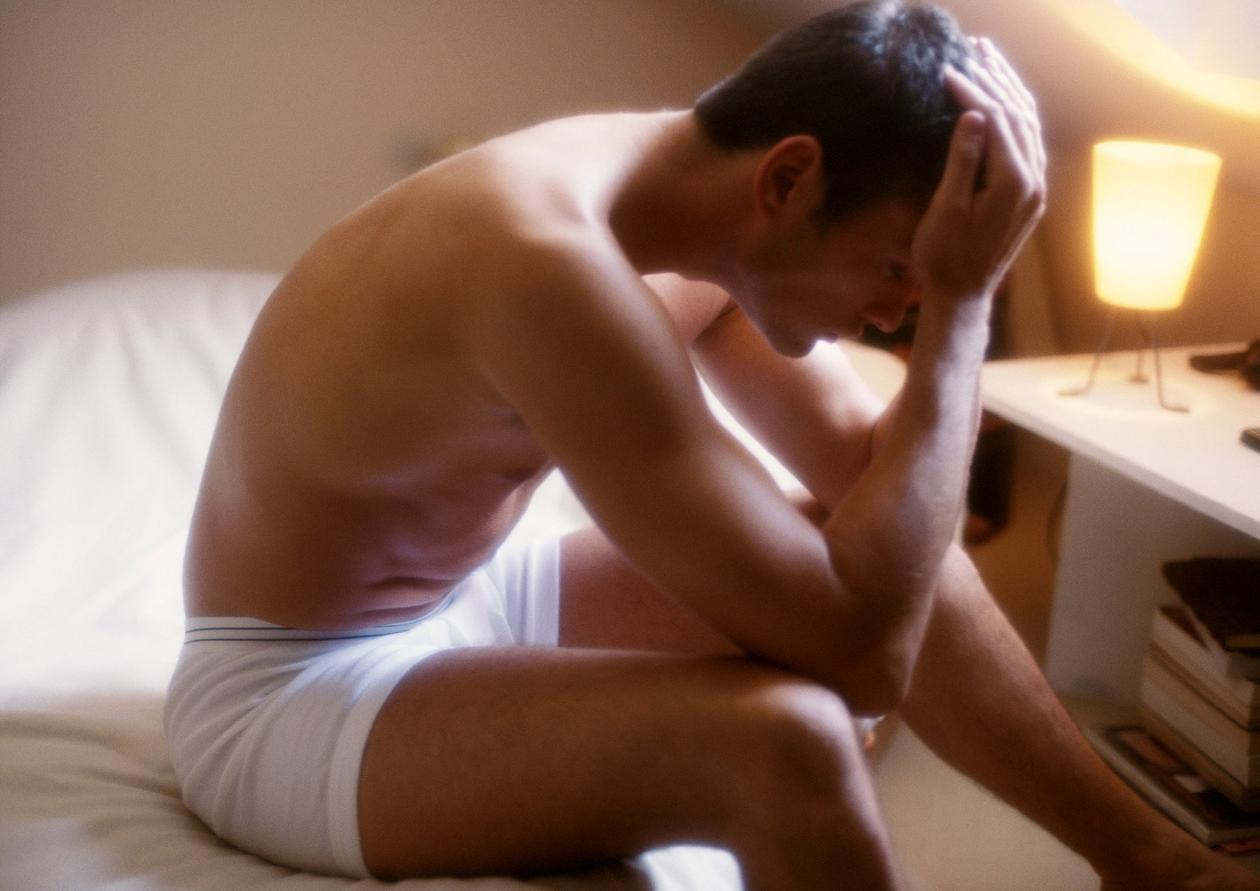