Since 1980, the sleeping habits of Norwegians have gotten worse. The Norwegians may sleep as much as they used to, but the overall sleep pattern has shifted.

To start on a bright note: Norwegians sleep as much as before. Since 1970 the average Norwegian gets 7.5 hours of sleep every night. And the overall time sleeping is stabile. However, new research shows that the quality of sleep has declined since the 1980s.

When compared to 1980, the daily rhythm of Norwegian now differs strongly between weekdays and weekends, according to Børge Sivertsen, who is senior researcher at Norway’s Institute of Public Health (Folkehelseinstituttet) and Adjunct Professor at the University of Bergen (UiB).

According to numbers from Statistics Norway, Norwegians sleep on average for an hour longer on Sundays than they do during the week.

– An irregular circadian rhythm means that you get more tired during the day. We know that children with large differences between weekday and weekend sleeping struggle more often in school and are more likely to face behavioural and emotional problems. Variations in sleeping pattern are bad news in the long term, Børge Sivertsen says.

Too late to bed

The article is written by Sivertsen with his UiB colleagues Simon Øverland and Ståle Pallesen. Their research is based on the use of time survey that Statistics Norway has carried out once a decade since 1970. This comprehensive study indicates what representative samples of Norwegians do with their time throughout the day.

The numbers show that even if Norwegians slept as much as they did in the 80s, Norwegians go to bed quite a lot later at night. The use of time survey measures the number of people who were asleep at 23.30. In 1980 the number was 72 per cent, whilst the numbers in 2000 showed a fall to 55 per cent. Correspondingly, 23 per cent of the Norwegian population were asleep at 07.30 in the morning, a share that had risen to 33 per cent by 2000.

– The problem is that people still have to go to work at the same time. Hence people have less time in the morning, Sivertsen points out.

So why do Norwegians go to bed much later now than they did in 1980? The problem will be pretty obvious to most people.

– One likely cause is the gadgets that surround us. People are more accessible than in the past and there is more to do with your spare time now than there was in the 80s. In 1980 there was only the national state broadcaster NRK and their broadcast ended with the late news around eleven, at which point people went to bed. It is at nighttime that most people have the time to check their private emails and chat online, Sivertsen says.

Another thing affecting the numbers is an increase in shift work.

The next use of time survey will show the trends from 2000 to 2010. Sivertsen and his colleagues are already looking at these numbers and indicate that the influence of Facebook and social media will show interesting changes.

– A lot has happened since 2000, but we expect that there is a similar pattern. Next time around we also plan to look at sleeping patterns of different age groups, he says. 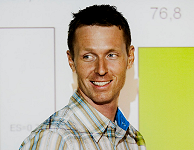 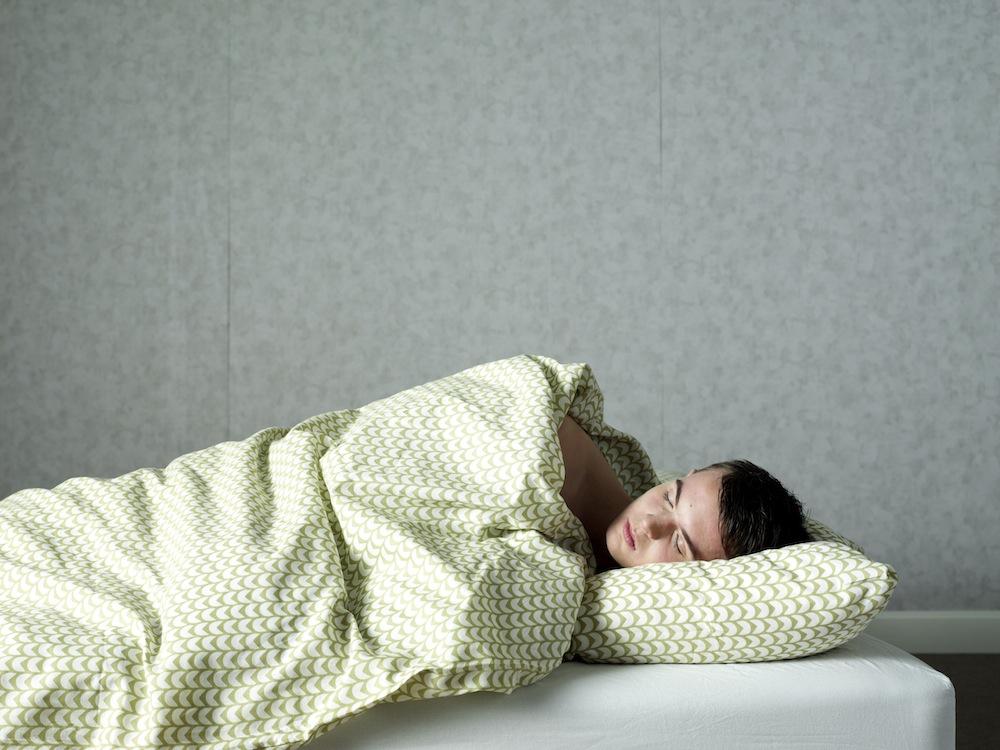