The University of Bergen has received words of sympathy from friends and partners from all over the world after the terror of 22 July.

Letters and email have been pouring in to the UiB from all corners of the world after the terrible events in Oslo and on Utøya in late July.

– We are very grateful for all sympathy and condolences in these difficult times, Rector Sigmund Grønmo says.

The letters received from friends and partners of the UiB both express their sympathy to everyone at the university and in particular to those who have been personally hit by this tragedy.

– I have gathered all the letters and the emails that the University of Bergen has received and would like to express our appreciation and gratitude for all the kind words, Grønmo says.

He has sent a personal letter on behalf of the UiB thanking all those who have been in touch with the university to express their sadness and sympathy.

«On behalf of the University of Bergen I would like to express our great gratitude for your letter or email after the terror attacks on July 22 this summer. Your words of sympathy and condolences are very much appreciated in a time that has been difficult for all of us.

Among the 77 persons who were killed in the terror was one of our students. Some students were injured, and several others had terrible experiences in Oslo or at Utøya. Many of our students and staff have family, relatives, friends or acquaintances among the victims.

We are all shocked and affected by the bombing in Oslo and the shooting at Utøya. The terror was a systematic and thoroughly planned attack on values that are fundamental for the whole society and particularly important for universities: Cultural diversity and solidarity, free and critical thinking, openness and tolerance, human dignity and human rights. But we will not let the terror attacks threaten us to fear and silence. Our response will be commitment and activity. We will stand together in condemning the terror and defending the fundamental values of the university and the society.

In memory of Tore Eikeland by the heads of the Department of Comparative Politics. 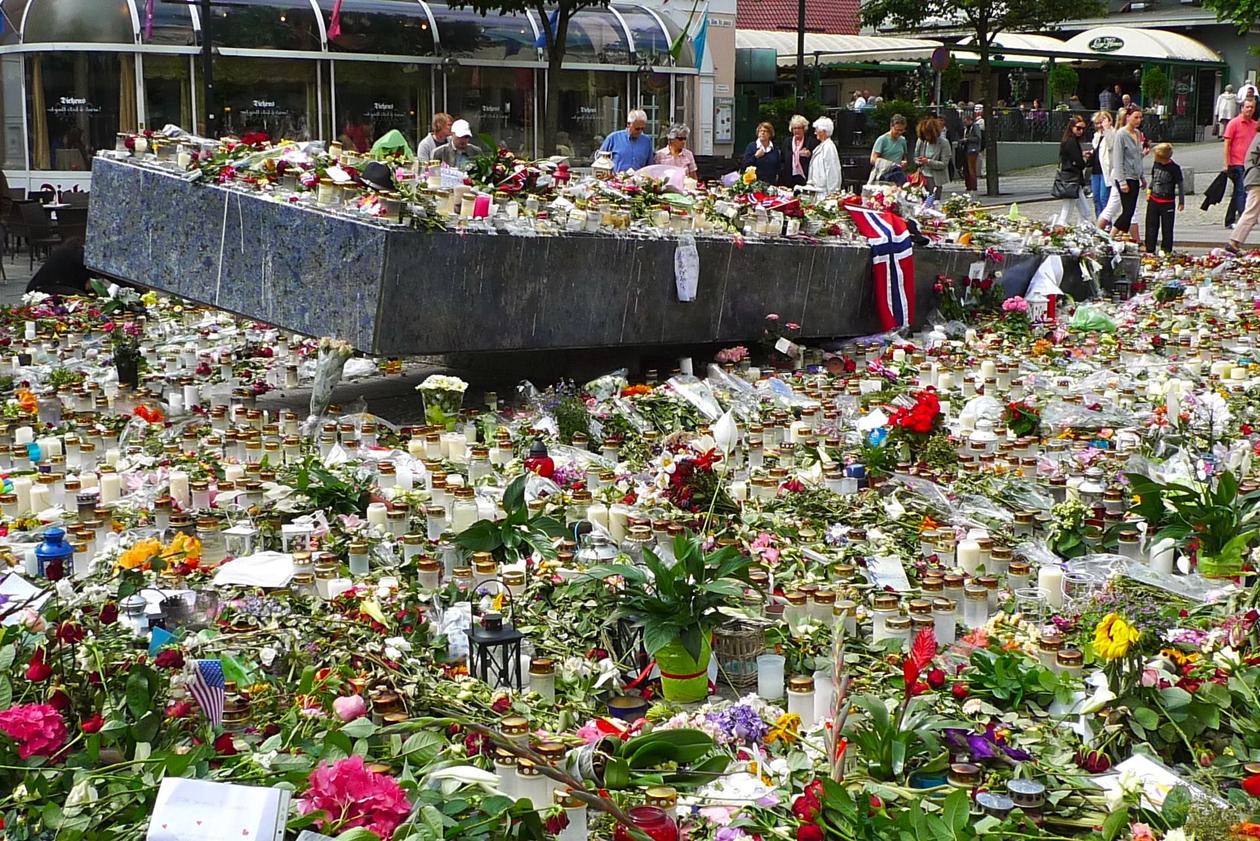 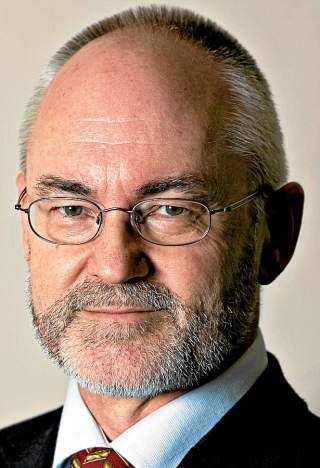