The political turmoil in Russia in the nineties was followed by a digital and linguistic revolution. Now President Putin wants to reclaim the language as a tool of power.

New media technology has changed communication and language worldwide. In Russia, the technological revolution has taken place in an era of dramatic political and social change, with an even bigger impact on the Russian language.

– Following Perestroika and the newfound transparency, language norms were challenged and transformed. The nineties were a turbulent and chaotic time in Russia. Many voices engaged in debate, and this triggered language campaigns from a number of institutions, says Ingunn Lunde.

Lunde is professor of Russian at the University of Bergen (UiB) and heads the research project The Future of Russian: Language Culture in the Era of New Technology. This interdisciplinary project brings together researchers from fields as far apart as new media studies, linguistics, literary sociology, and digital culture.

– It is a vast field. In short, we look at how language acts and evolves under the influence of new technology. We are dealing with a dynamic relationship: social and linguistic practices are shaped by, but also shape new forms and forums of communication, she says about the project, which succeeds a previous project, Landslide of the Norm.

– Internet language is our main focus of research. Linguistic usage on the Internet is often spontaneous yet defined by written norms.

From order to chaos

In the Soviet era, before technological advances gained momentum, the Russian language was subject to a rigorous doctrine, and most writing followed codified standards. Perestroika turned the language norms upside down.

In his PhD project, Paulsen has studied how critics reacted to the linguistic antics of the nineties.

– The nineties were a period when things were out of balance and when people were looking for fixed reference points, he says.

Lunde has been particularly interested in how language is discussed on the Internet.

– The actual arguments are not necessarily expressed outright in the debate, but may be found in the way you speak or write. This is what I call performative meta-language. On many Internet forums, people put their language on display. The visual aspect plays a major role, and you see quite a lot of linguistic play, she says.

How mobile use changes language

Internet use and social media participation is high in Russia, in particular amongst youth in St. Petersburg and Moscow.

In his current project, Paulsen has researched how mobile phones influence the Russian language. In the early days of SMS technology, only a few mobile phones had support for the Cyrillic alphabet, thus necessitating the use of the Latin alphabet. Many Russians still use the latter today, as more characters fit into a standard text message: 160 Latin vs. 70 Cyrillic. This has an impact on the language of the individual.

– The Russians have been used to a highly-standardised language, with spelling norms taken straight out of the dictionary. It is exciting to see the linguistic diversity created by texting, and how individual spelling is generated from writing Russian with Latin letters, he says.

In the Internet’s infancy it was not possible to write Cyrillic letters in URLs on the web. But as Vladimir Putin gained more and more power, he decided to fight the influence of the Latin alphabet.

– Using Cyrillic characters in URLs became a prestige project for Putin and his associate Dmitry Medvedev. The first domain names in Cyrillic letters were president.rf and the government’s home page. This was a clear symbol of state intervention in language policy in relation to technology, Paulsen says.

In 2007, Putin and his political partners decided to step up their interest in language as symbolism one more notch by declaring this the Year of Russian Language.

– The reign of Putin points towards qualitative differences from the chaotic nineties. This fits with the media’s portrayal of the political processes in Russia, and our research project shows that this also reflects itself in the official language policy. Putin has shown an obvious desire to clean up the Russian language, Paulsen believes. 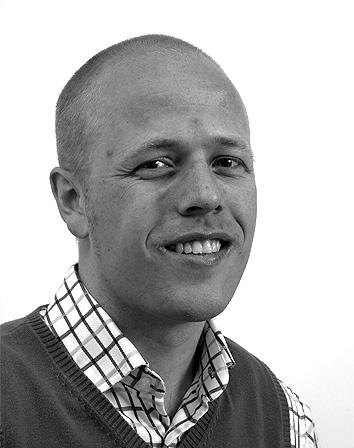 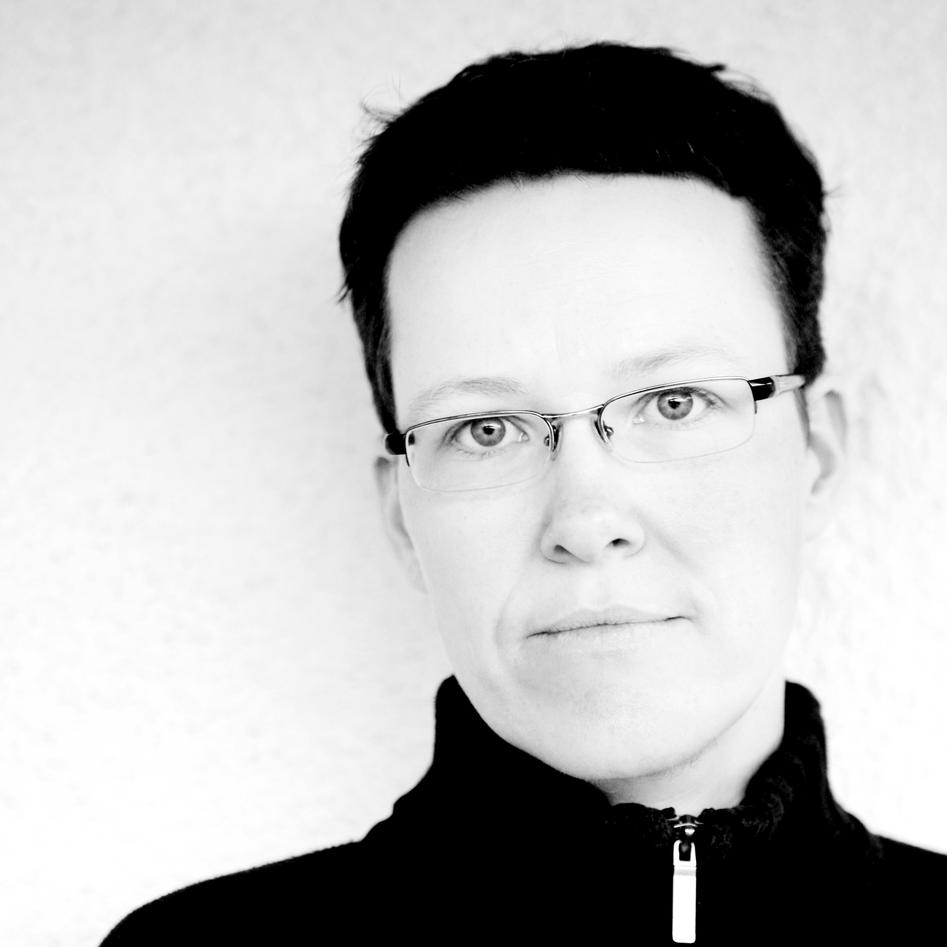