Long road to find a cure

Aurora Martinez has been developing a new genetic disease drug. Now she and her team have received a generous grant and are hoping to start their own company.

Professor Aurora Martinez of the Department of Biomedicine at the University of Bergen (UiB) got a surprise earlier this year, when she was suddenly contacted by Novo Seeds, which is affiliated with Novo AS. The Danish pharmaceutical company had been alerted to the outstanding scientific work Martinez and her colleagues were doing, and suggested they apply for a scholarship. Now they have received a grant of two million Norwegian kroner to develop their products for the commercial market.

– The grant made us realise that this is a new approach to getting our work done. Usually what we do is presented in scientific journals. Now we can go one further and create jobs too, Martinez, who is head of the Department's bioregcognition group, says.

Since 2000 Martinez has been heading a research group working on rare, genetic disorders. One of these is Følling’s disease – also known as phenylketonuria (PKU). This hereditary disease affects 4-6 children in Norway every year, and prevents the body from producing the amino acid phenylalanine.

So far there is no cure for PKU and patients are on a strict diet so as to prevent any brain damage.

Martinez and her colleagues are looking for so-called pharmacological chaperones. Many genetic diseases are caused by mutations, leading to errors with the proteins. Their theory is that a molecule may prevent proteins from deforming and thus collapsing.

The research team use PKU as a starting point, but the work they do may be transferred to other genetic diseases. This caught the attention of Novo Seeds, who support promising research projects that are on the verge of a commercial breakthrough.

– There is massive potential in Aurora Martinez’s work, Bobby Soni of Novo Seeds says. He explains that it’s the quality of the research that is the common denominator for the projects Novo Seeds chooses to support.

– We were looking for new research that was commercially viable when the publication from Martinez and her team at UiB crossed our path. In the field of genetic disease research, there is room for small companies to thrive, Soni says.

According to Soni Novo Seeds are looking to create a dynamic environment for biotechnological research. But whereas there was a good research environment, there were few companies in this field. Novo Seeds want to change that.

– If this project works out the way we hope, then there may be room for a major investment later. Our initial support merely gives Aurora Martinez an opportunity to find answers to some research questions, he says.

Martinez and her colleagues had never considered the commercial aspect of their work before being approached by Novo Seeds.

According to Martinez it takes years of expensive experimenting before creating a medicine that works. This makes biotechnological and pharmaceutical research so expensive and not always commercially viable.

The so-called pre-seed support from Novo Seeds is one million Norwegian kroner until February next year, and another million kroner if this leads to the creation of a company. The research team has a name at the ready: PluviaPharma, which is playfully combining their pharmaceutical credentials and their Bergen base using the Latin word for rain.

– Part of our upcoming activity is going straight into applied research, but we are also interested in generating more knowledge, Aurora Martinez says.

Tapping the commercial potential of scientific results is increasingly important for the UiB. In the university’s strategic review for the years 2011-2015 this is a priority, as well as encouraging the entrepreneurial spirit amongst researchers.

– Researchers from mathematical, scientific and medical communities are better at exploiting their business ideas. Our aim is to stimulate more people from social sciences, the humanities and law studies to think along these lines as well, UiB Deputy Rector Berit Rokne says.

With large companies dominating the pharmaceutical industry internationally, the focus is on common diseases that can generate huge profits. Martinez believes this creates room for niche companies.

– There is a demand and room for research on rare diseases, especially since they are less attractive to the big players, she says. 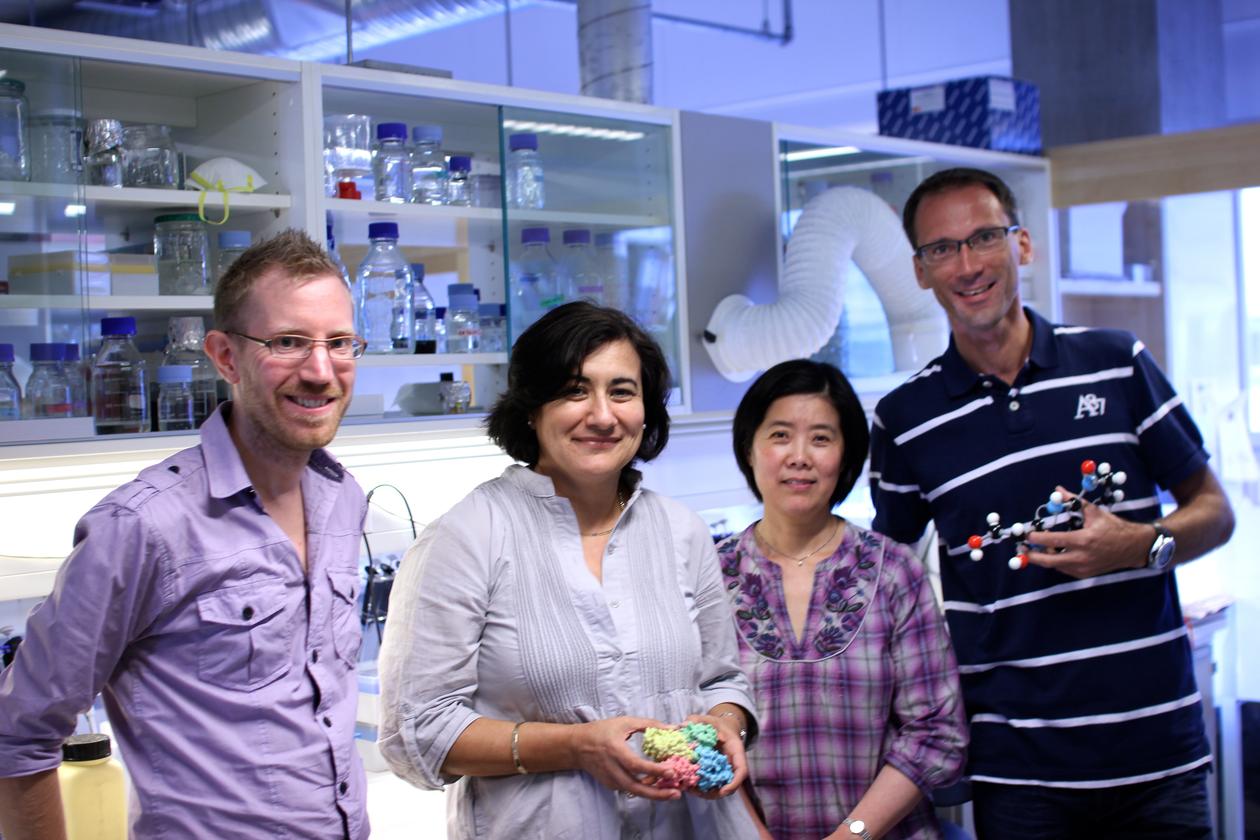