The conference ”Literature and Chemistry: Elective Affinities” is the point were the classic arts of writing and alchemy meet in a modern scientific context.

The conference takes place at the University of Bergen on Thursday 27 and Friday 28 October. The background for the choice of theme for the conference is that 2011 was declared the International Year of Chemistry by UNESCO. But also that it is exactly 100 years since Marie Curie won the Nobel Prize in Chemistry.

–Last year there was a conference about the limits of being human, Margareth Hagen says. Hagen is associate professor at the Department of Foreign Languages

The programme for this year’s conference on literary chemistry – or chemical literature, if you prefer – is no less ambitious.

– I have studied Italian literature in general and the work of Primo Levi specifically. To many he is primarily known as a holocaust writer, but not everyone knows that he was also a chemist and wrote extensively about chemistry and science. Levi’s essay collection “The Periodical System” is a brilliant example of a book crossing genres between science and literature, Hagen explains.

Words of magic and wonder

Levi is only one reference point for the academics from a number of countries who are attending the conference. There will also be lectures on writers as diverse as Strindberg, Goethe, Wordsworth and Coleridge.

– In recent years poetic language and scientific language have come across as polar opposites. But it wasn’t always thus and it creates a sense of awareness when you explore the space between these two cultures – or two “languages”, if you prefer. The relationship between chemistry and literature go back to the ancient art of alchemy, Hagen says pointing out that Goethe’s character Faust was indeed an alchemist.

– Alchemy is an expression that predates the creation of Natural Sciences as separate disciplines. The alchemist was artist and philosopher alike, and the chemical processes were considered symbolic and magical as well as material, Hagen says and suggest that this was as much a spiritual quest as science as we know it now.

The conference is arranged by Hagen and the research group “Literature and Science”. For more details you can find the full program here. 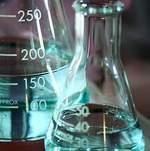 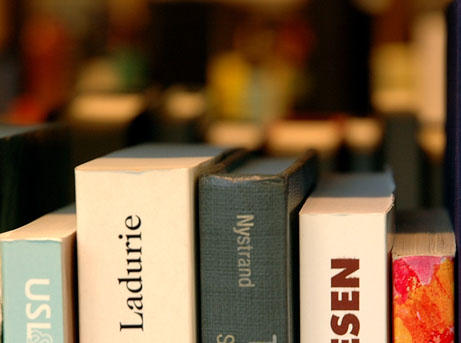 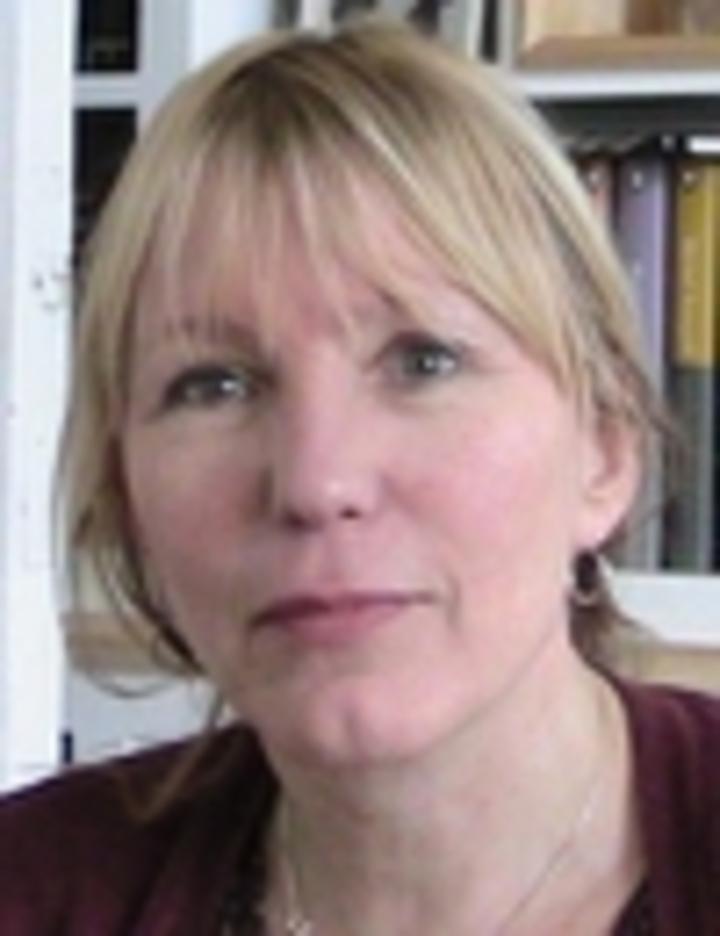