To mark the start of a new academic year

On Tuesday 14 August the UiB leadership officially welcome students and staff to a new academic year. International students get a peek start on Thursday 9 August.

The official opening ceremony will take place in Muséplass, just like every year.

– Our objective is to make sure that the new students get a warm welcome and get to know the university and each other. So we hope to fill Muséplass with as many people as possible, says Rector Sigmund Grønmo.

Week 33 is filled with small and major events, entertainment, and mentor week. There is a special introduction programme for new international students.

– We notice that students no longer only flock to traditionally popular disciplines, such as psychology, law studies, and journalism. Now ever more students are applying for various Natural Sciences subjects, says Vice-Rector for education Kuvvet Atakan.

According to Atakan, the Geosciences, petroleum disciplines, and informatics are proving particularly popular amongst new students.

Grønmo ensures the new students of UiB’s commitment strong academic environment and an inspiring social life in the student community as well, which is both diverse and with a strong international orientation.

UiB also climbed in the international rankings, moving to number 121 in the QS ranking of the world’s leading universities. There were also a record number of research publications in academic journals.

Rector Grønmo encourages the new arrivals to get involved both academically and in the rich and varied student organisation life at UiB. He also challenges the staff to facilitate student engagement.

– Not only does this provide good education, but also has great impact on research. A committed and social university is important for all of us, he says. 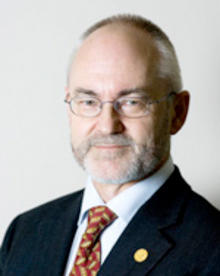 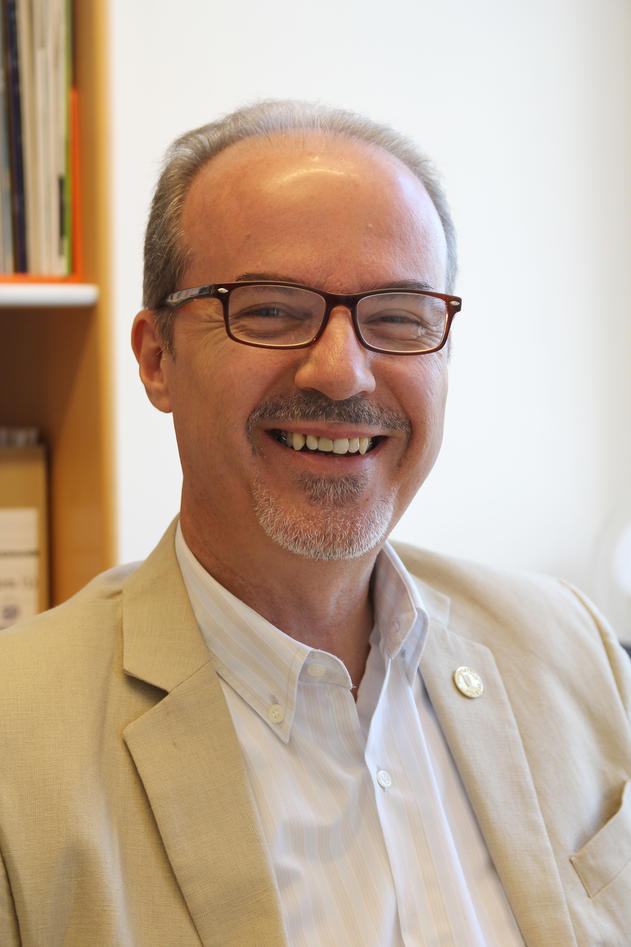