Over the last 30 years, University of Bergen researchers have increasingly been working with colleagues in the EU when publishing in scientific publications.

Between 1981 and 2010, the share of international co-authorships in Norwegian research institutions has increased from 16 to 56 per cent between 1981 and 2010 according to an index by the ranking agency Thomson Reuters. At the same time, the share of international co-authorship in Norwegian research institutions has almost quadrupled.

These are the findings in a report on research cooperation and co-authorship at the University of Bergen (UiB) written by Susanne Mikki and Dag W. Aksnes (the report here, in Norwegian only), who work for UiB’s Bibliometrics Project. In their report the duo look at how the numbers vary depending on which data bases you are indexing.

Not only has the growth in co-authorship between UiB and international partners been substantial, but there has also been a shift in focus on the behalf of UiB’s researchers. Whereas the emphasis in the past to a major degree was on the US, the UK and Scandinavia, the majority of co-authorship has shifted to the EU area as a whole.

The US, the UK, the Nordic countries and Germany still are the top countries for co-authorships in scientific publications, but the rest of the EU has seen a greater rise by percentage than most other countries.

– A driving force for co-authorship with researchers in Europe is that we are part of the EU’s system of research. This creates new arenas for research and new collaborative platforms, UiB’s Vice-Rector for International Relations Astri Andresen says.

Andresen believes that the close research relations between Norway and EU will continue in the next few years.

– It is reasonable to expect growth in this area as long as there are joint research programmes and a special financing model for EU research. But if you analyse the past, you will see that the University of Bergen also has a long tradition of research collaboration in particular with German and English universities. This historical pattern has now been emphasised by the EU research programmes and has gradually created the basis for this growth in co-authorship.

– Some disciplines have historically been more internationally oriented than others and this makes for variations not only between, but also within, faculties, Andresen points out.

There are a number of reasons why some sciences have more international co-authorship than others.

– Some disciplines in law and the humanities are in many ways national, for instance studies in Norwegian Language or Norwegian History. Also, there is a different tradition for co-authorship within the humanities and law than in the natural sciences. Researchers in law or the humanities have traditionally been the sole author of their scientific publications, Andresen says.

Yet the trend is clear, and that is that international co-authorship is on the rise. At this year’s Bergen Summer Research School (BSRS), some of the courses showed that both in law and linguistics there is a growing number of co-authorship across borders.

More than the EU

The main growth in co-authorship in the last three decades may have been within the EU, but UiB has always had a network of collaborating universities that spans the globe.

On the one hand there are research institutions such as the Nordic Centre at Fudan University in China. On the other there is extensive co-authorship with researchers at universities as diverse as Universidade de São Paulo in Brazil and Makerere University in Uganda’s capital Kampala. The latter and UiB have been collaborating since the 1980s and the common effort was recently celebrated with the first joint PhD between the two universities.

– We are very proud of the collaboration with Makerere. Not just because of the joint degree, but also because the collaboration has been in place for so long and has shown up so many good results. There is a lot of UiB work in Africa and Asia, but Makerere is unique because of all the different disciplines that are engaged in this particular collaboration and the financial support that has been available to make this work, Vice-Rector for International Relations Astri Andresen says. 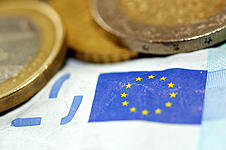 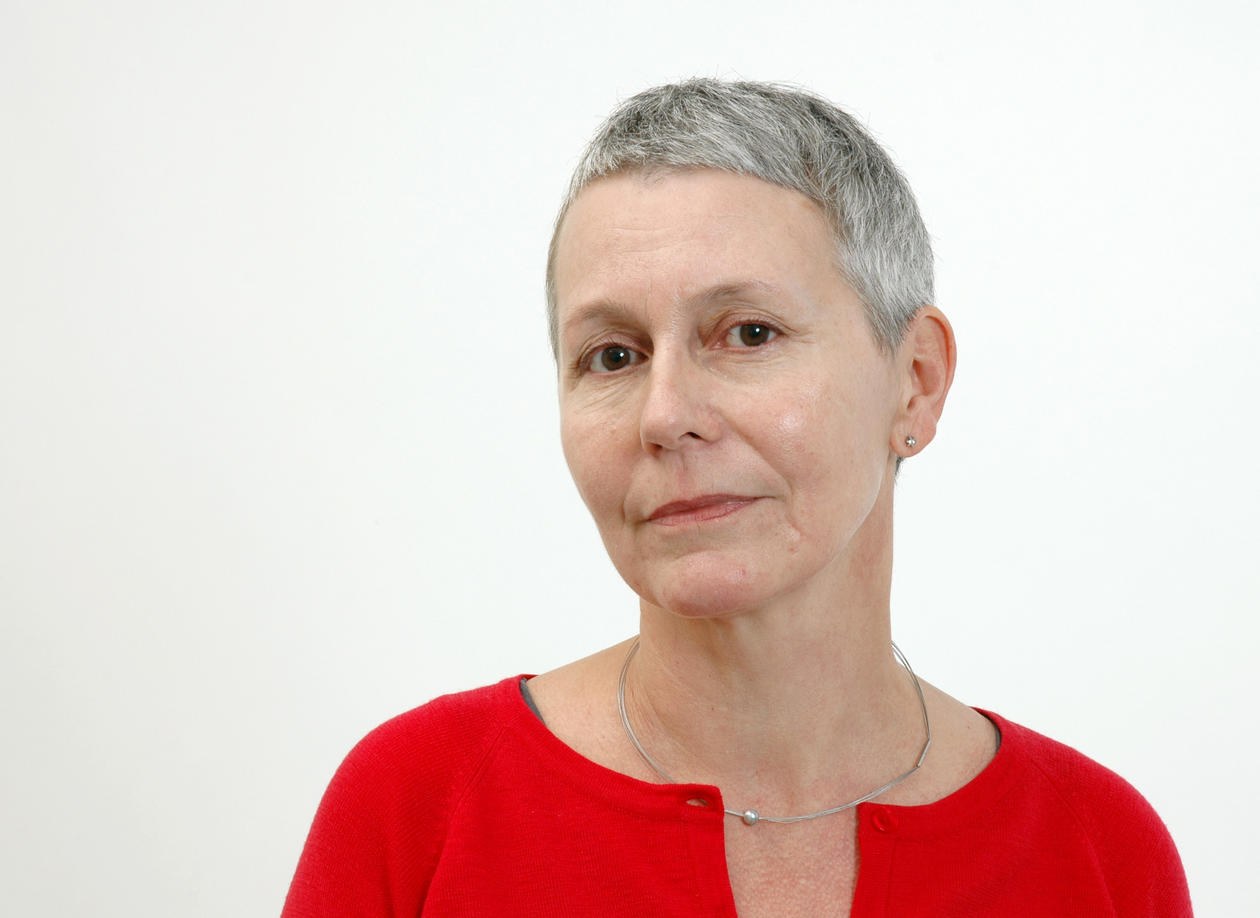