Researchers can identify dyslexic children at a young age by using a simple questionnaire. This allows for earlier and better treatment.

– In the Norwegian school system has a «wait and see» attitude to dyslexia. Some dyslectics are discovered early, whilst others go through school and some even begin to study at a university before their problems are discovered, Turid Helland says.

Helland is a professor at the Department of Biological and Medical Psychology at the University of Bergen (UiB). She has conducted a so-called longitudinal study since 2003, where she and colleagues started following the development of 109 children.

Some of the children have been tracked since they were five years old until they were 11-12 years old. The main purpose of the study was to identify early signs of dyslexia so that these children could get extra assistance at a younger age.

– When schools are waiting to see how the children develop and the children learn how to read and write, they develop tools to learn other subjects. This creates a problem for the children with dyslexia, who are left behind. This impacts on their self-esteem and sometimes leads to behavioural problems, Helland says.

Dyslexia is commonly defined as having difficulties reading and writing, but it works individually and can be hard to define. The Norwegian dyslexia association is using three main definitions: some emphasise the problems with learning, others the phonological failure. Researchers are however certain that dyslexia is hereditary not unlike musicality. A child may have difficulty reading and writing because of social issues, illness or problems with the teacher, but this does not mean that the child has dyslexia.

– Dyslexia is when the problem is inside the child and not an outside issue, Helland says of way of explanation.

Norwegian researchers estimate that about five percent of the population suffers from severe dyslexia.

11 nursery schools in the west of Norway participated in the survey, which began in 2003. Two urban municipalities and two rural municipalities were represented.

– Our research shows that this simple questionnaire was enough to pick the children who were at risk. Our surveys showed 13 of the 26 children at risk to actually have dyslexia and a detection rate of more than 90 percent, Helland says.

The 26 children were balanced by gender and age by a representative control group. Although more boys than girls are diagnosed with dyslexia, the researchers believe that it affects as many women as men.

The children received two different methods of language training. One method focuses on the sounds that shape the words. The other begins with full sentences before focusing on the sounds.

– We quickly discovered that when the children began by shaping words, they became more skilled at listening for sounds. This gave a stronger basis for reading and writing, whereas the children who learned full sentences first became better readers more quickly. Our conclusion was that these two methods of training must be combined, Helland says.

According to Helland the training had a positive effect on all participating children.

– All the children received t-shirts and small prizes as an added bonus. They were involved with the research to the point that one child asked «Is this the end?» when the project finished, a smiling Helland adds.

Even if the training has shown encouraging results, it can be difficult to introduce these methods in schools. According to Helland many of the measures are limited by the municipal economy. So far more than 40 teachers and coaches have been trained to use these methods.

– The management of children with dyslexia various enormously in schools. They must practice reading and writing. It may be a struggle for these kids, but there is no way around it, Turid Helland says in closing.

The article «Predicting dyslexia at age 11 from a risk index questionnaire at Age 5» is published in the journal Dyslexia. Findings from the study are also presented at the 15th European Conference on Developmental Psychology in Bergen in August. A fellow will conduct further research based on the results of this study. 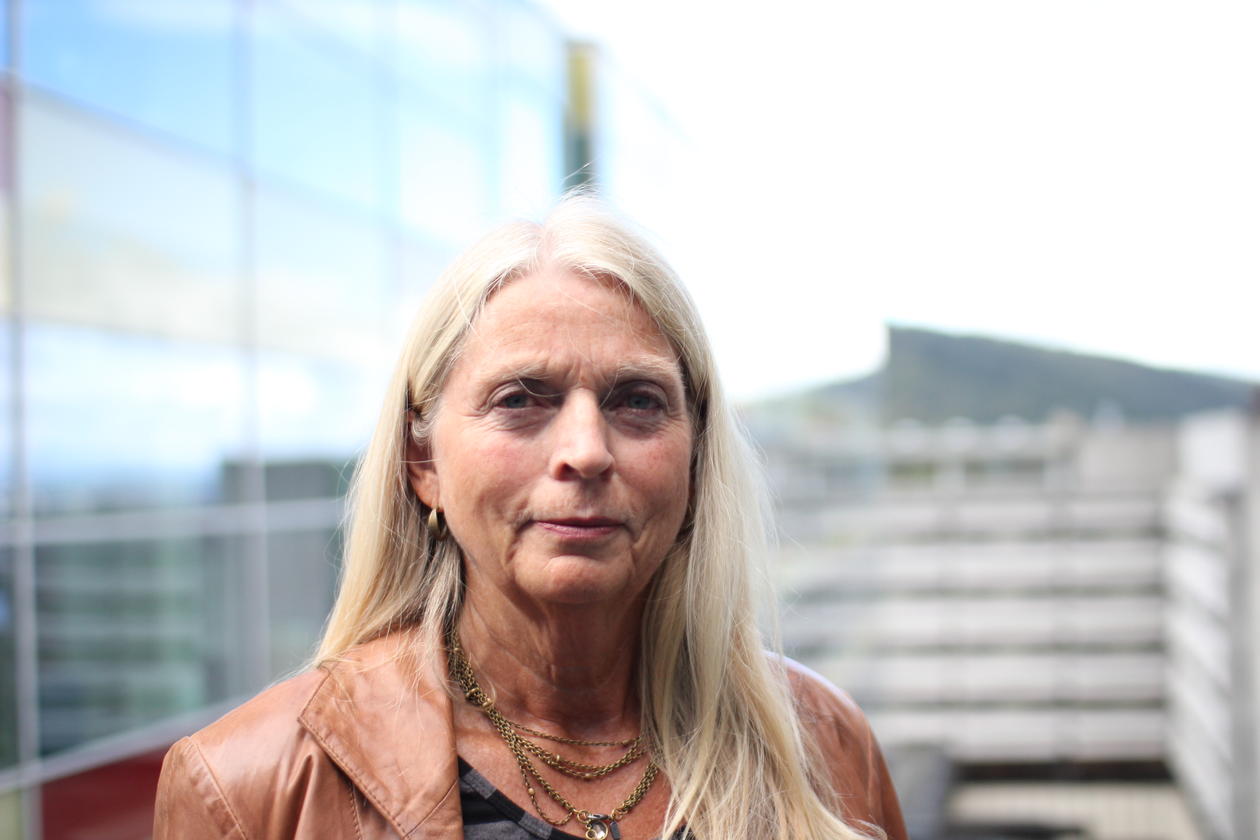