The French sociologist and anthropologist Bruno Latour is the winner of the Holberg Prize for 2013. Ingvild Almås from NHH’s Department of Economics wins the Nils Klim Prize for young researchers.

This year’s winner of the 2013 Holberg International Memorial Prize is French thinker and professor at Sciences Po, Bruno Latour. The prize committee describes Latour as a creative researcher, known for his wit. And also unpredictable in his work.

– This occurred to me after I read that Latour moved from being a Natural Sciences researcher to doing research on the Natural Sciences, says Professor Roger Strand of the University of Bergen’s (UiB) Centre for the Study of the Sciences and the Humanities (SVT).

According to Strand, who himself has a background in the Natural Sciences, Latour was one of the first researchers to take an anthropological look at what goes on inside the laboratories of the ’tribe’ of researchers. Latour’s work laid the groundwork for thousands of similar studies.

– Latour is one of the great pioneers in science and technology studies. This is a fast-growing field of research within social studies and the humanities. So the prize is well deserved, says Strand.

Latour has also focused on what it means to be a modern European. His empirical studies show that we hold simplistic ideas about what this entails. We tend to think in simple concepts of polar opposites, such as nature-nurture, subject-object, etc.

– We face serious environmental and climatic challenges and Europe is losing its standing in the world. To understand who we are is more important than ever, Strand argues.

Young researcher on the rise

Associate Professor Ingvild Almås is a Norwegian economist, who has made a name for herself internationally. She works at the Norwegian School of Economics (NHH). The main focus of her research is income differentials and questions of justice and fairness in regard to this.

Her doctoral thesis Essays in Economic Inequality (2008) got broad attention both domestically in Norway and internationally. One of the essays was subsequently published in the world-leading journal American Economics Review.

Almås’ friend and colleague at NHH’s Department of Economics, Kjetil Bjorvatn, is delighted with the prize and believes this is good news both for the winner personally but also for the Department and for NHH as a whole.

– Already at a young age she has been published in the best international journals. Not many Norwegian researchers get this kind of recognition. To break through in the fierce academic competition internationally is a true sign of quality, says Bjorvatn.

On top of her broad field of studies and publishing in acclaimed journals and magazines, Almås is also an active participant in the public debate.

UiB Rector Sigmund Grønmo, who chairs the Holberg Prize committee, announced the prizewinners for 2013 on Wednesday 13 March at an event coordinated between the Holberg Prize and the Student Society of Bergen.

The prizes will be awarded at a special ceremony in Håkonshallen in Bergen on 5 June 2013. 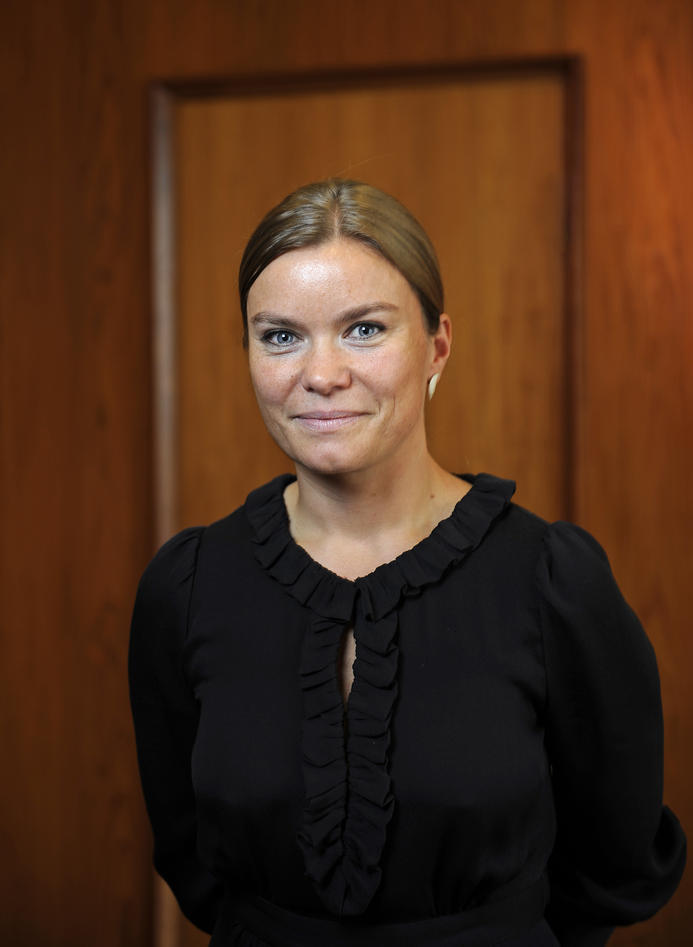