A primer in life and death

Who receives medical care when resources are scarce? To make those hard decisions, researchers at UiB have worked on a guide with the World Health Organization.

The debate about medical priorities in poor countries is characterised by difficult decisions and priorities. Take Ethiopia, where half of all those infected with HIV receive treatment, yet only ten per cent of Ethiopian children who suffer from pneumonia are treated.

– HIV treatment is a good thing, but very costly. When resources are scarce, it’s important to make sure that the money spent is distributed fairly, says Ole Frithjof Norheim, Professor of Medical Ethics at UiB and also heads the research group Ethics & Priorites in Global Health.

Not only must physicians and decision makers ask themselves some tough questions, they also need to know which questions to ask. At the initiative of Norheim’s research team, a guide called Guidance for Priority Setting in Health – GPS Health has been developed, in cooperation with the World Health Organization (WHO) and others.

The guide lists questions such as Is the project cost effective? (e.g. mosquito netting), Is the condition so severe that the health benefits should be given added weight? (e.g. HIV), and Does the condition affect disadvantaged people in particular? (e.g. TB). These types of questions can help decision makers make the right choices.

– Prioritising involves fundamental questions about values, so it has been difficult to reach an agreement on everything, Norheim admits.

The final guide was presented by Norheim at the International Society for Priority Setting in Health Care's conference Priorities 2012 in Vancouver in September 2012. Several members of Norheim's research team presented their work at the conference. The guide will now be tested in India and Namibia.

Norheim's work is connected to UiB’s Centre for International Health (CIH). Last winter, the centre was named the 22nd most influential health policy think tank in the world in the University of Pennsylvania’s The Global Go To Think Tanks Report.

– CIH has a good reputation in international health because we focus on capacity building in the countries we work with. We want there to be something to show for our work when we leave these countries. When it comes to prioritising health, I find that WHO and other organisations are very responsive to our contributions, Norheim says.

He also believes CIH’s impact is due to Norway’s special status in contributing to achieving the UN’s Millennium Development Goals on maternal and child health.

Norheim now works on a five-year project called Priorities in Global Health 2020, which involves groups in India, Ethiopia, and the United States. The goal is to develop specific methods for integrating fairness in economic analysis. 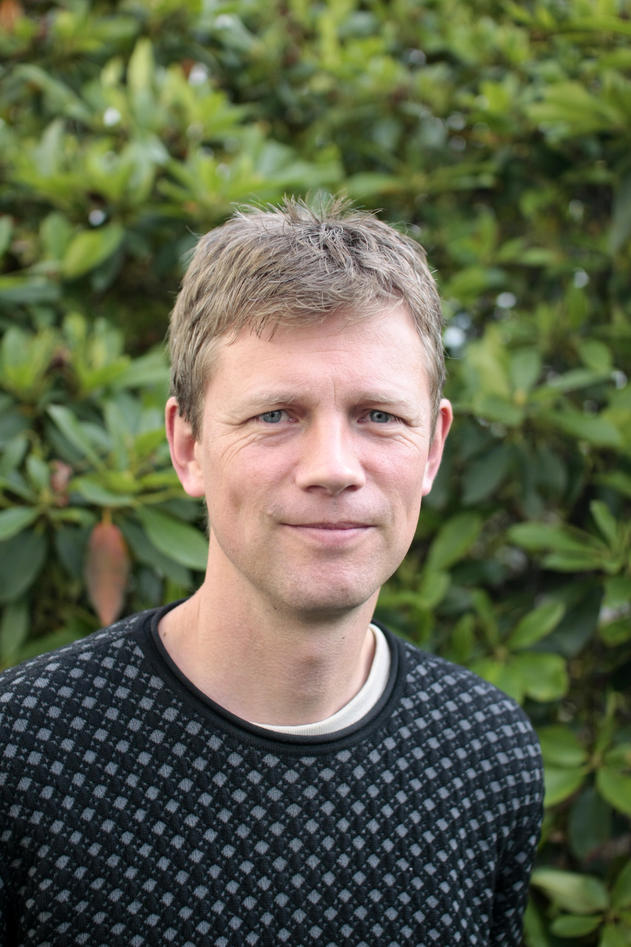