The opening of the Centre for Climate Dynamics at the Bjerknes Centre on 1 December, was another giant step forward for climate research in Bergen.

With a grant of 20 million Norwegian kroner for the next 12 years, the Centre for Climate Dynamics (SKD) gets off to a flying start. These resources mean that the strong climate research environment in Bergen will be even stronger in the years to come.

– The background for the centre is 10 years of research at the Bjerknes Centre for Climate Research, Tore Furevik says.

Furevik is leader of SKD and also deputy leader at Bjerknes.

– The Bjerknes Centre was started in the year 2000 as a collaboration between the University of Bergen, the Nansen Center and the Institute of Marine Research. Starting January 2003, Bjerknes received status as one of Norway´s Centres of Excellence in science. This was a ten-year grant, which expires in 2012.

As a result of time running out for the financing of Bjerknes as a Centre of Excellence, the management at Bjerknes started working to secure a new grant to ensure that the nationally and internationally acclaimed climate research work in Bergen would carry on.

– Two years ago, we started working towards the authorities to secure funding to maintain our activity. One of the areas we work in, is climate modelling. This is an extensive field, and thus not easy to maintain through regular research funding, Furevik explains about why it was so important to ensure resources for a centre rather than rely on grants for independent projects.

Technically, SKD will operate as part of the larger climate research projects under the Bjerknes umbrella. Furevik underlines that SKD is a separate unit at the University of Bergen funded by the Ministry of Education and Research, and stands apart from the previous grant from the Research Council of Norway to Bjerknes.

Regarding the concrete work on climate dynamics, Furevik explains this in brief.

Furevik singles out three of the new projects that the SKD will be working on: Decadal prediction, sea level changes, and dynamics of past warm periods. These activities are completely new to us, and will hopefully provide important insight into how the climate system operates and evolves under different conditions.

What are your own expectations for the Centre of Climate Dynamics?

– Given the 12-year grant, we have the opportunity to start new and long-term activities. Just like the 10-year grant for the Bjerknes Centre, this will become a driving force for climate research in Bergen. So I predict that the effect of the Centre of Climate Dynamics will be much bigger than the grant suggests. I also believe that the Bjerknes Centre through the grant awarded to the Centre for Climate Dynamics will remain a leading force in climate research both nationally and internationally, Tore Furevik says.

Read about the programme for the opening day here. 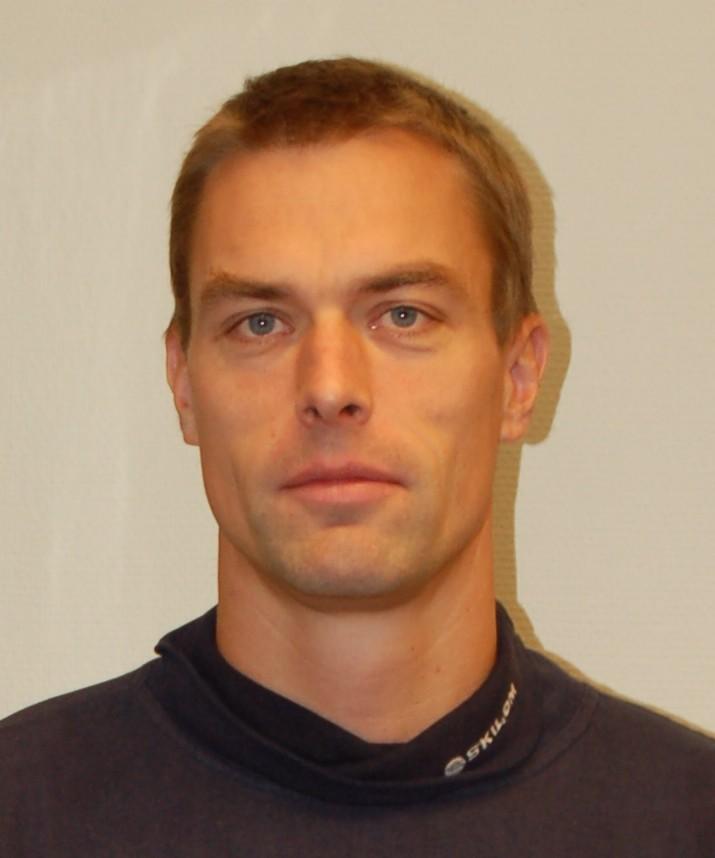 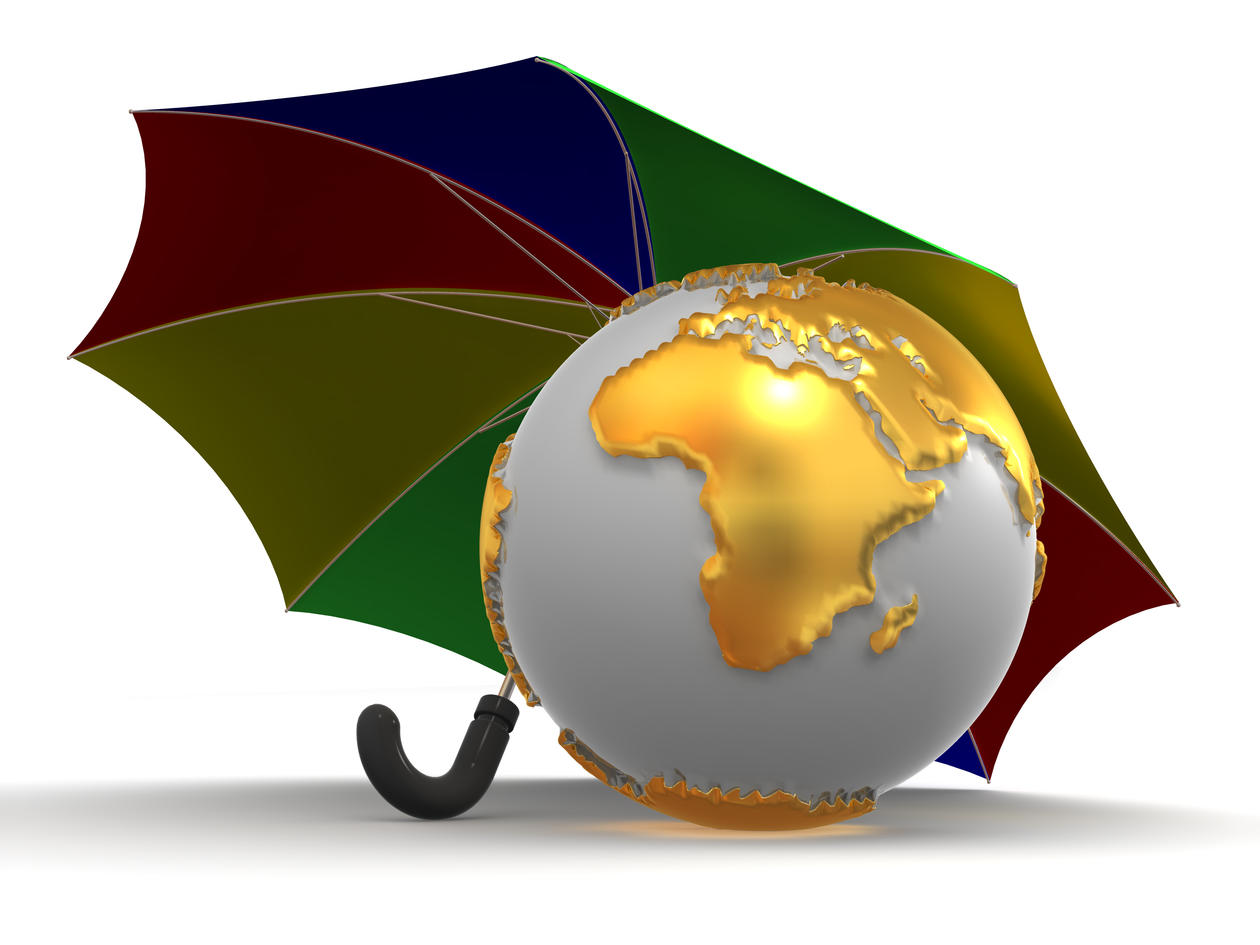 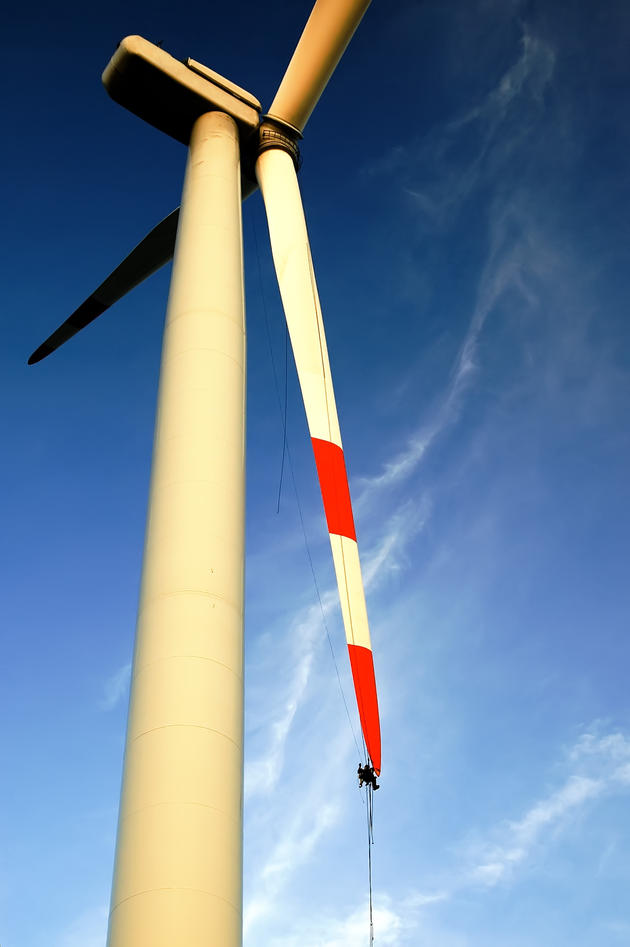