Official opening of the academic year

– You are a continuation of the academic fellowship that has been progressing for centuries, Rector Sigmund Grønmo told the new students at the start of the academic year.

Several hundred students and staff gathered in festive mood at the opening of the academic year 2011-2012 in Muséplass this week. A number of prominent speakers, performing artists and choirs greeted the audience to the student city of Bergen.

The terrorist acts of 22 July in Oslo and the island of Utøya left their mark on the opening ceremony. Many people at the University of Bergen have been directly or indirectly affected by the terrorist acts. Rector Sigmund Grønmo reflected upon the acts of last month in his opening speech, and made an appeal for unity and engagement against terrorism.

– We gather here today to strongly condemn all kinds of terrorist acts and to defend the fundamental value of our society and of the university, Grønmo said before a one minute silence in remembrance of those killed in the terrorist act.

150 years after the birth of Nobel peace prize winner Fridtjof Nansen, Grønmo stressed the importance of collaboration, whether you’re a Polar explorer or a student.

– Nansen realised the importance of teamwork early on.  Teamwork, cooperation and solidarity were essential prerequisites for achieving the goals he had set himself. To succeed with your goals as a student it may be useful to aim for Nansen’s perseverance and his will to win. View yourself as a future leader of an expedition to new waters to harvest knowledge and understanding.

– Don’t just go with the flow

Professor and former Government minister Gudmund Hernes urged the audience to challenge established truths and become critical students. They who swim upstream are the future Nobel Prize winner, he pointed out before reminding the audience of the privileges of being a student in Norway. He stressed that the challenge of everyday student life is to explore what you want to do and to rise above the average.

The head of the Student Parliament, Tine Øverseth Blomfeldt, also focused on the responsibility of being a student. If one is to benefit fully from student life, one must engage in activities outside of the strictly academic, she suggested. Blomfeldt urged all students to join a student organisation, to change the everyday life of students and to make society as a whole a better place to live. 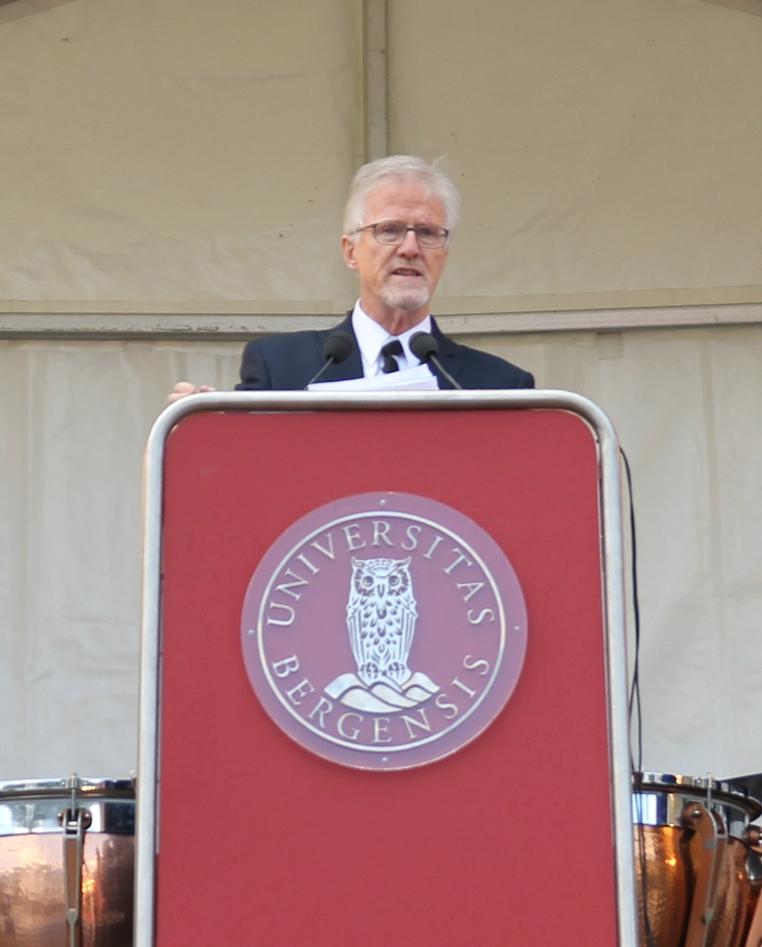 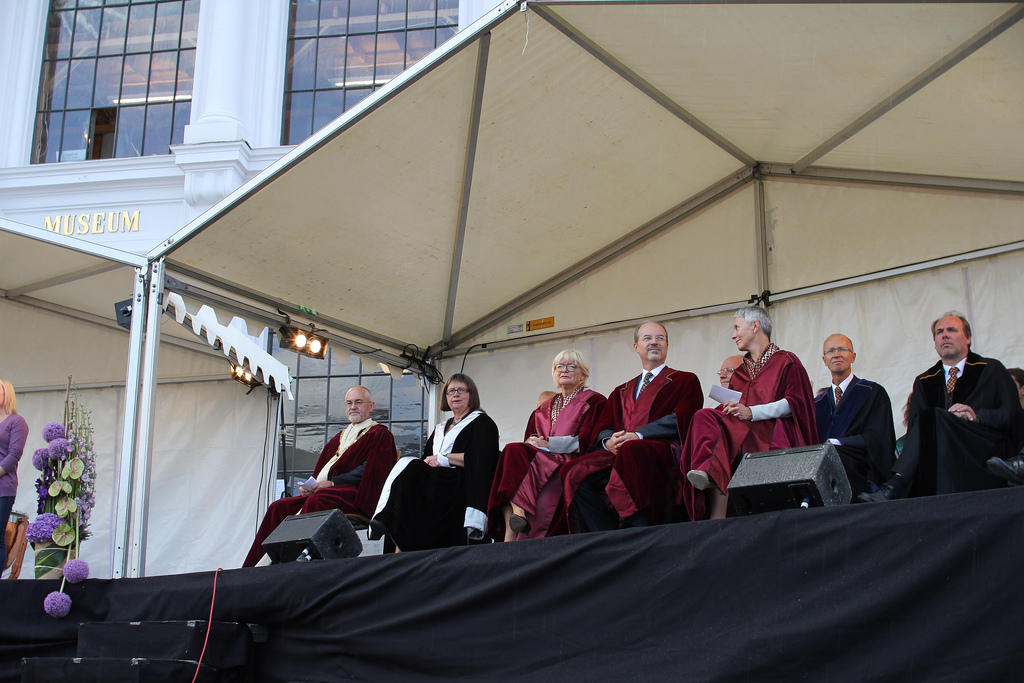 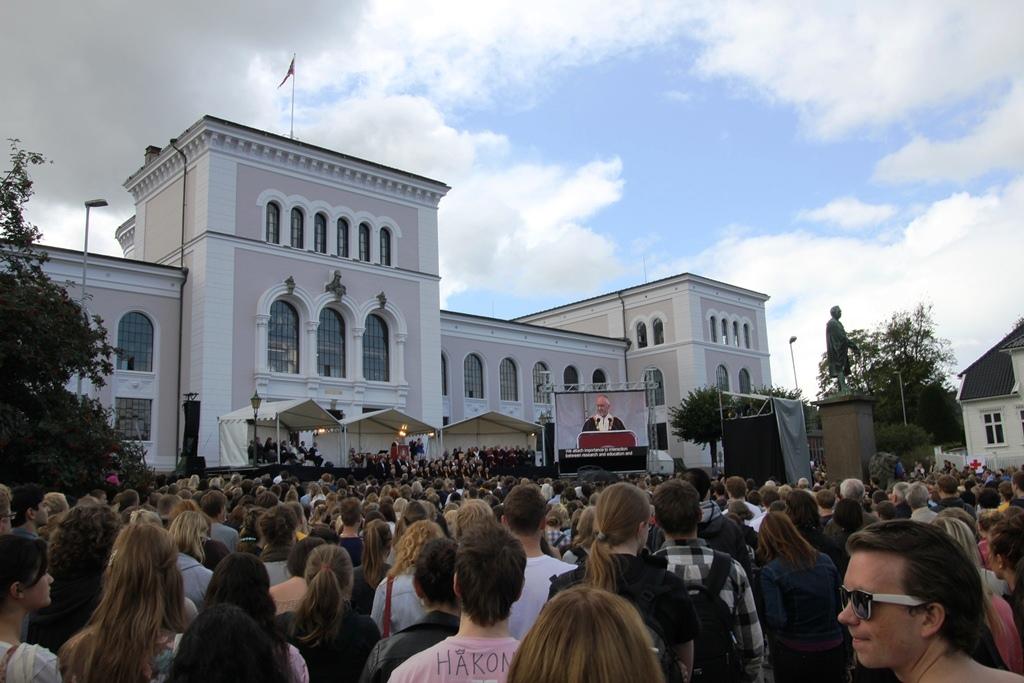