Students from Nepal have spent six months at UiB, and have experienced the University's international culture. This week is UiB International week.

Shreeju Shrestha, Shilshila Acharya and Pratikshya Kandel from Nepal have studied at the UiB for six months.  It hasn’t only been a meeting with the Norwegian culture, but a meeting with the culture of an international university.

They are three of twelve Nepalese students at the UiB that have taken a Master’s degree by way of the NOMA-programme in biology (Biodiversity and Environmental Management), during the last 6 months.

It was a newspaper announcement for NOMA, NORAD’s programme for Master’s degree studies, which made them apply.  They had also heard a lot of positive things about the programme from fellow students who had been to Bergen and taken the course.

- We were told that it was a fantastic experience and a very good course, says Shilshila.

Before they left for Norway, the students were informed about what they should know and what they would need in Norway by fellow countryman, Krishna Babu Shrestha, a PhD candidate at the Department of Biology.  In addition to warm clothing and boots, he advised them to bring a pressure cooker with them.

- Its about the only thing one can’t get hold of in Norway, smiles Shrestha, who has lived in Norway for nearly seven years.

Shrestha and family are regarded as gurus as far as the Norwegian culture is concerned, according to Shreeju, Shilshila and Pratikshya.

- He met us at the airport when we arrived, and taught us everything we needed to know about Norway, says Shilshila.

- His wife and family have almost become our family.  They have taken very good care of us, adds Shreeju.

Although their meeting with Norway and fellow international students has made an impression, it’s the academic knowledge that students take home with them to Nepal that counts most of all.  NOMA students attend the same lectures as the other students.  The girls that uib.no talked to, are impressed with the educational system at the UiB and how well it is organised.

- Meeting experts has been a fantastic experience and the NOMA programme has really looked after us, says Shreeju.

- We don’t have the same critical focus in Nepal when we read articles, as the UiB has.  Learning more about this has been really interesting.  Many researchers and lecturers know a lot about Nepal and have therefore known what we should focus on, and have been able to guide us with this in mind, says Pratikshya.

The students say that a course on ethics and statistics has given them new insight, and they have also been able to use new software.

- Meeting such knowledgeable people and being able to discuss things with fellow students has been an inspiration. We have learned a lot more than we would have done, if we had only studied in Nepal, says Shilshila.

Inger Elisabeth Måren has a postdoc in plant ecology at the Uni Bjerknes Centre and has been involved with the NOMA programme.  She tells of a successful programme.

- Students get a weighty theoretical background that they perhaps wouldn’t get in their own countries.  They attend the same lectures that all other students attend, and it looks as though they manage to hold their own.  Last years students got A’s and B’s, she says.

The students will soon be going home to Nepal and they will be saying their goodbyes to their new friends from Germany, Spain and Norway, to mention just a few countries.

- UiB is an international university.  My stay here has made me realise how similar people are, but I have also noticed the differences.  We Nepalese for example, are very fond of talking, while Norwegians make good listeners, laughs Shilshila.

- It was students who first came up with the idea.  The intention is to provide students with  information and inspiration and encourage them to make use of the many opportunities they have, for experiencing other countries and universities, says Vice Rector for International Relations, Astri Andresen to uib.no.

She and Christian Bode will both hold speeches at the opening on Monday.  Bode has published several books on higher education policy, focusing on internationalisation.

The week which should make UiB students want to travel, will include several arrangements at faculties and has a comprehensive programme. 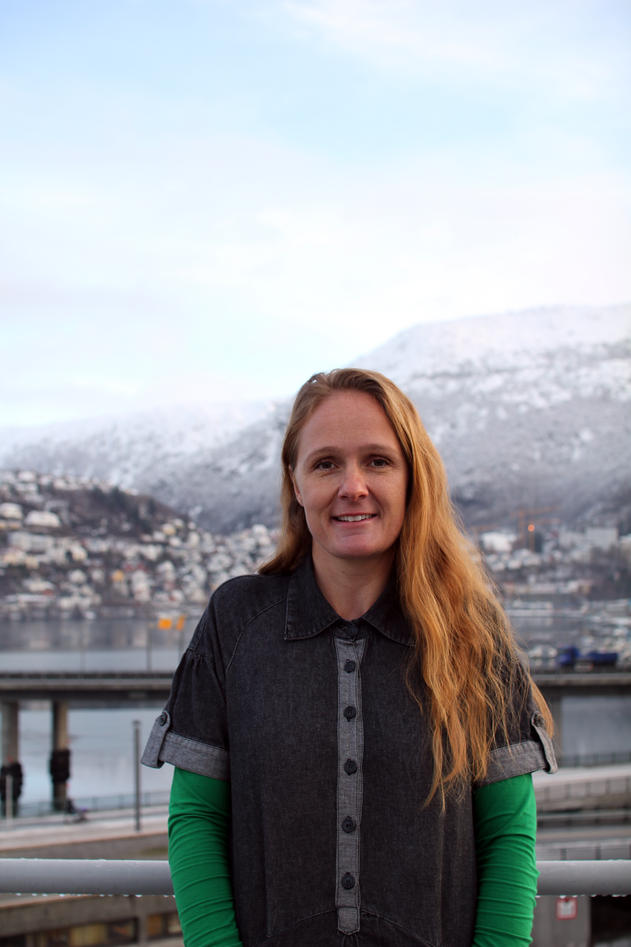 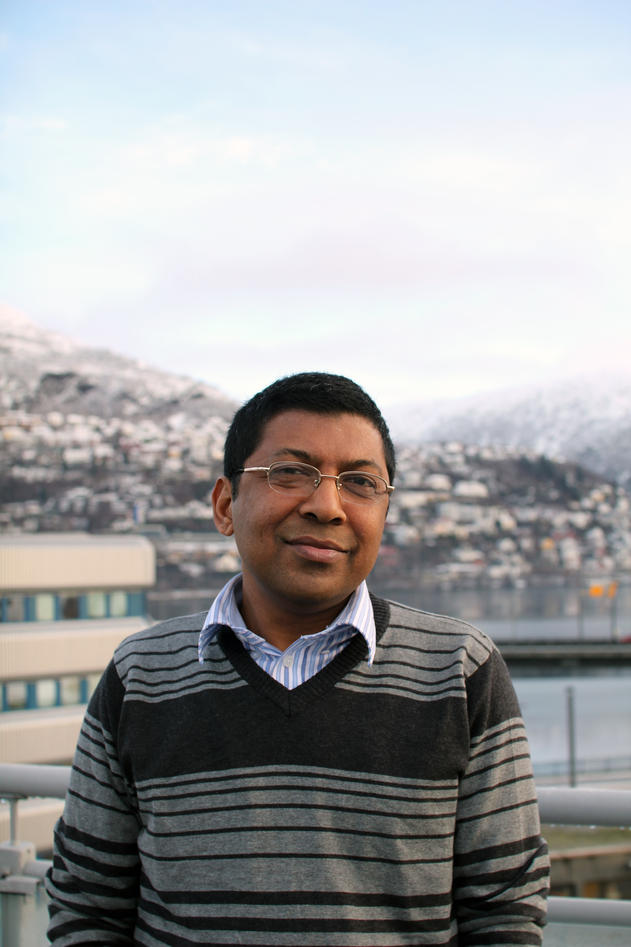 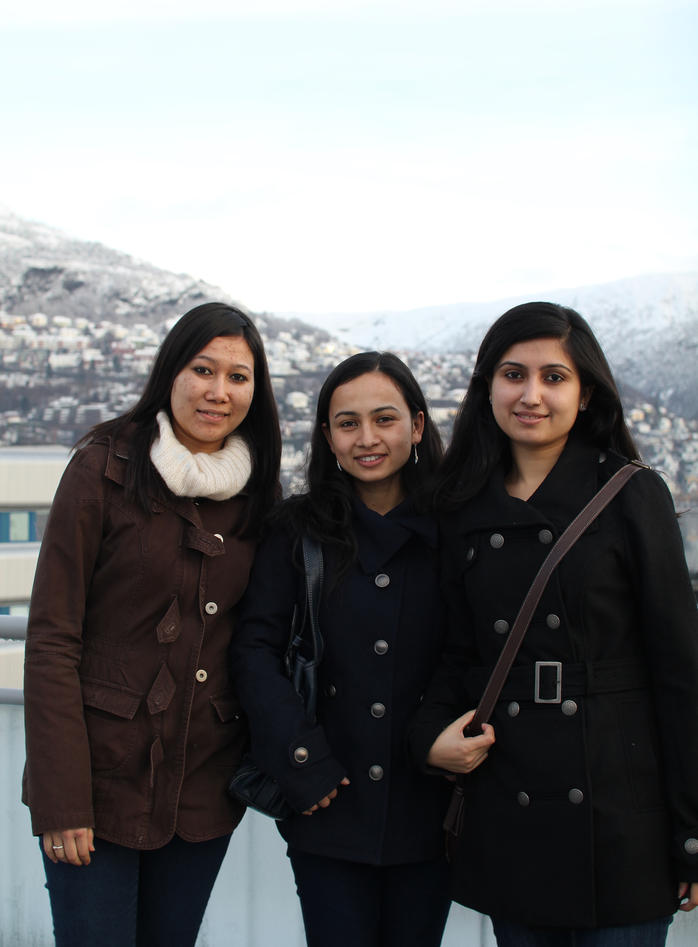