Can parachuting help people with a gambling addiction? New research shows that extreme sport athletes have quite a lot in common with gamblers.

The money-hustling schemes of the racecourse and parachuting may seem like worlds apart. But according to new research from the University of Bergen (UiB), extreme sport athletes may be just as addicted to thrill-seeking and their impulses as compulsive gamblers are.

Whereas for gamblers the rising stakes may lead to a loss of money and economic woes, the extreme sport addicts exhibit a somewhat healthier lifestyle.

A group of researchers, led by associate professor Helga Myrseth from UiB’s Department of Psychology, asked themselves if the compulsive gamblers could be stimulated to try a healthier form of addiction. And in a recently published paper in the Scandinavian Journal of Psychology, Myrseth and her team of three students – Renate Tverå, Susanne Hagatun and Camilla Lindgren – discuss this matter.

It all began as a term paper, when Myrseth counselled a group of students and asked them to compare gambler’s behavioural features with a similarly obsessed group of people. Myrseth has extensive knowledge of the gambler’s personality after writing her PhD on gambling addiction – creating a waste data library tracking impulse and thrill seeking in compulsive gamblers.

After picking extreme sports from a list of comparative groups, Myrseth and her team sent a survey to parachuting teams throughout Norway.

– We figured that skydivers typically are thrill-seeking individuals. What’s particularly interesting is that they are healthy people, who do not have a diagnosis or are considered to be ill in any way. As it turned out, they scored more extremely than compulsive gamblers in all the target groups we set, Myrseth says.

The results were of such interest that the group decided to rework the term paper into an article and submitted it for publication.

– One of our major discoveries was that extreme scores for impulsiveness or thrill-seeking don’t have to be negative or linked to a diagnosis, such as gambling addiction. It may as well be connected to more wholesome leisure activities, such as extreme sports, Myrseth argues.

The work of Myrseth’s team suggests that compulsive gamblers may be able to get their kicks without risking health and ruin. Both gamblers and extreme sport athletes show a strong desire for intense stimulus. For skydivers this arises from the intensely compressed nature of the sport. For gamblers it can lead to increasing sums of money being put into play.

On one level however, the two groups differed noticeably. Whereas skydivers seek the thrill of the new, gamblers are more locked into routine.

– Skydivers don’t jump for hours on end every day in the way that compulsive gamblers are playing the slot machines all day. And because skydivers do what they do more rarely and more intensely, the thrill of the new appears stronger, Myrseth suggests.

Many questions still remain though. Is impulsiveness and thrill-seeking something people are born with? Or are these needs created as a result of seeking out certain activities?

Myrseth is one of four people who have written PhDs about gambling and addiction recently, showing emerging research in this field at UiB’s Department of Psychology.

The current issue of the Scandinavian Journal of Psychology is available online now and will be published in print later in the autumn. Read the full article on their website. 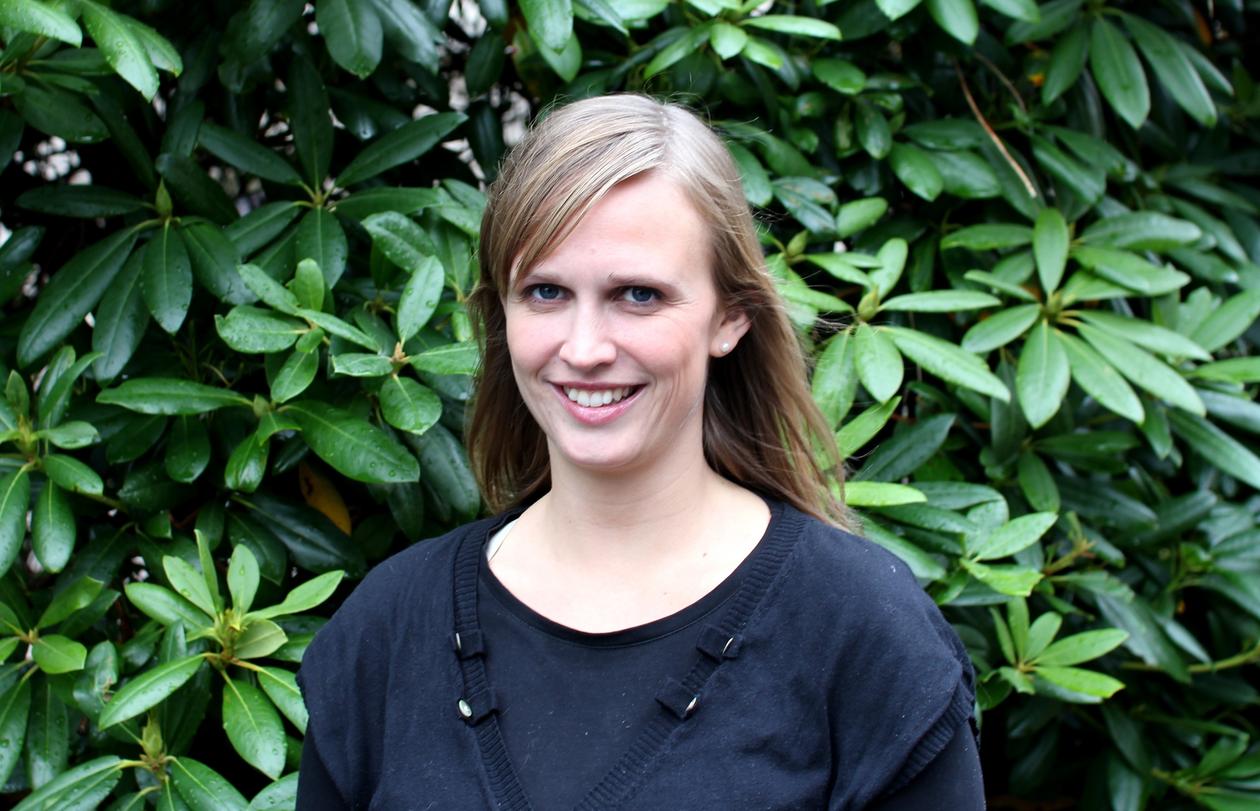 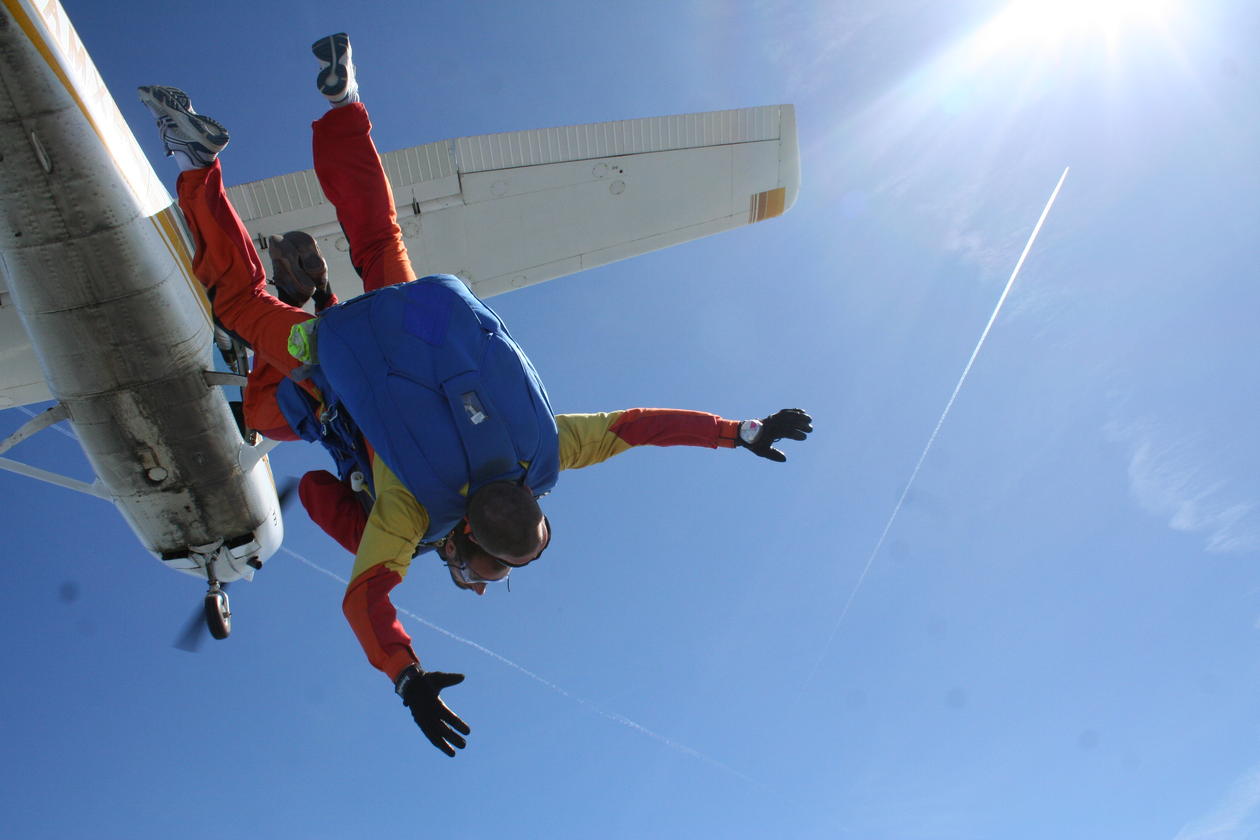 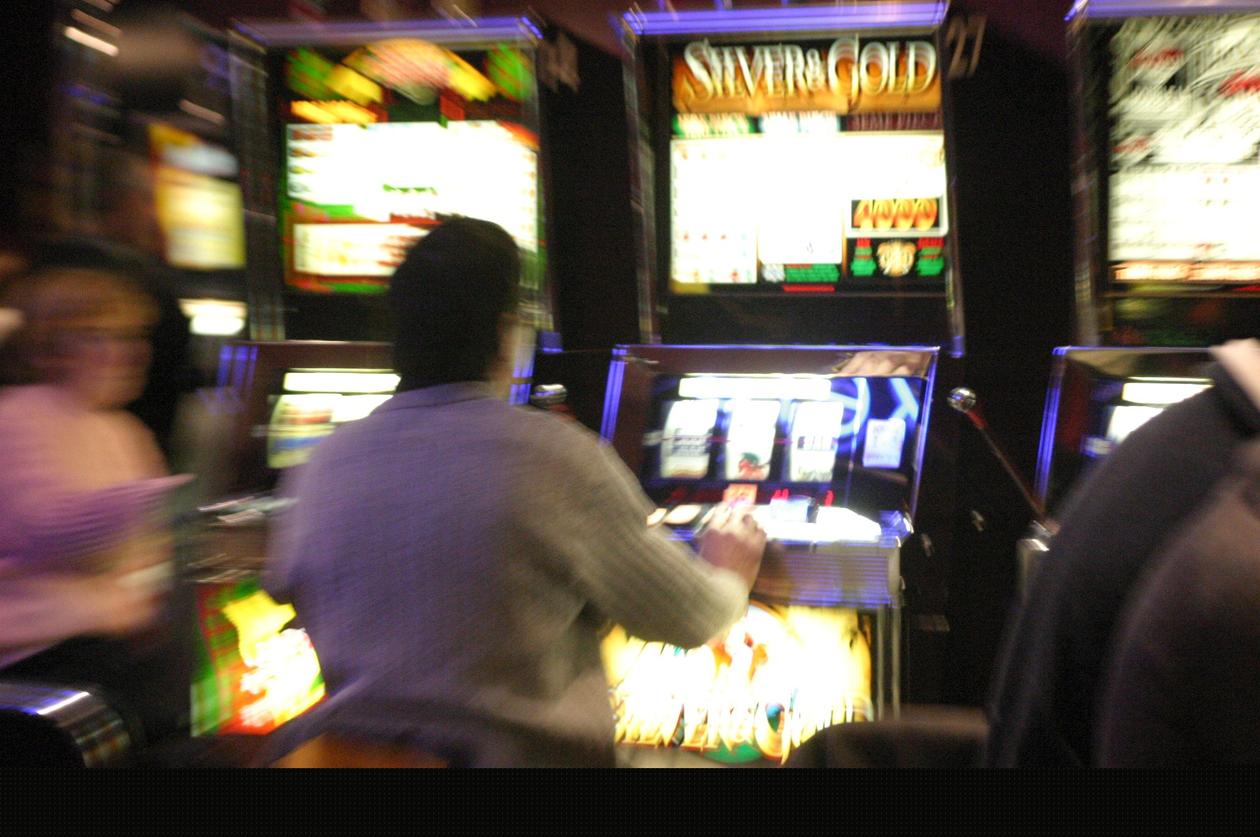