Around the world in three units

There are children from 21 different countries at Fantoft Gård kindergarten. This probably explains why the personnel have become experts on international children.

The noise level from about sixty children is constant, irrespective of which country they come from.  Fantoft Gård kindergarten is holding its international party, and while the parents find the food that they have brought with them, the children play billiards and table football in the hall at Club Fantoft.

Fantoft Gård kindergarten is run by the Student Welfare Organization in Bergen (SiB) and is situated near the student housing accommodation at Fantoft.  These characteristic high grey blocks form the biggest student housing complex in Bergen, and most of the foreign students choose to live here.  This has meant that the kindergarten has become expert at providing a genuine international milieu for the children to grow up in: A third of the children come from countries outside Scandinavia.

- We are proud of the fact that we have many children with different cultural backgrounds, and we have focused on this throughout the kindergarten year, says Dir. Kari Aaraas, just before the party is due to begin.

The children accept the fact that they are not all as good at speaking Norwegian, but language problems are challenging for the kindergarten employees.  So it helps that the parents are students and can speak English.

- The Norwegian language is a challenge, especially for the older children.  Some of them take the plunge using the words that they know, while others want to be able to speak better before they try, says Aaraas.

This year, it’s the turn of Pakistan, Bulgaria and Ethiopia.  While the parents have helped find suitable music and fairytales, the children have been able to see wheat from Pakistan, smell coffee beans from Ethiopia and go pony-trekking in the Great Rift Valley.

Happy with the kindergarten

- I like the fact that the kindergarten is international.  One can exchange information and experience the differences in language and how children dress and sing.

This was said by Mahdija Selman Aulol from Ethiopia, who is taking the Master’s programme in molecular biology at the UiB. She has come to the international party with her daughter Selsabil, who has attended the kindergarten since August.  Like many of the other parents, she thinks it’s an advantage that there are so many children with different cultural backgrounds and languages, at the kindergaten.

Mahdija and Selsabil are happy with the kindergarten and the only drawback for Mahdija, is the fact that it isn’t in the same building as the student accommodation.

- Its difficult to push a pram through the snow in the winter, she says with a smile.

- Many students choose to live at Fantoft because of the active social life, says SiB’s Director of Communication, Marita Monsen.

Monsen says that Fantoft Gård kindergarten has become a “competent kindergarten”, as far as international children are concerned.  Fantoft personnel help the other SiB day-care centres when they admit foreign children.

- They have, for example, produced a pamphlet containing information about the type of clothing the children should bring with them to the kindergarten.  In some countries children are not allowed outside when it rains, says Monsen, while the Bergen rain pours down outside.

Getting to know Norway

Director Rune Fitjar, who is responsible for SiB’s kindergartens, confirms that Fantoft Gård has become the SiB kindergarten that has the most expertise in dealing with international kindergarten pupils.

-Several of our teachers have taken further education, and we use them to teach others, he says.

SiB cooperates with Bergen City Council, and funds have been set aside to get children to come to kindergarten.  A problem with internationalisation, is that some students only study here for a short period of time.  Fitjar, does however believe that the day-care centres can be an important arena, for getting to know Norway.

- It’s important for them to become integrated, he says.

While Kari Aaraas welcomes everyone, and the children and their parents settle down around the dining tables, perhaps this is just what is happening at Fantoft this afternoon. 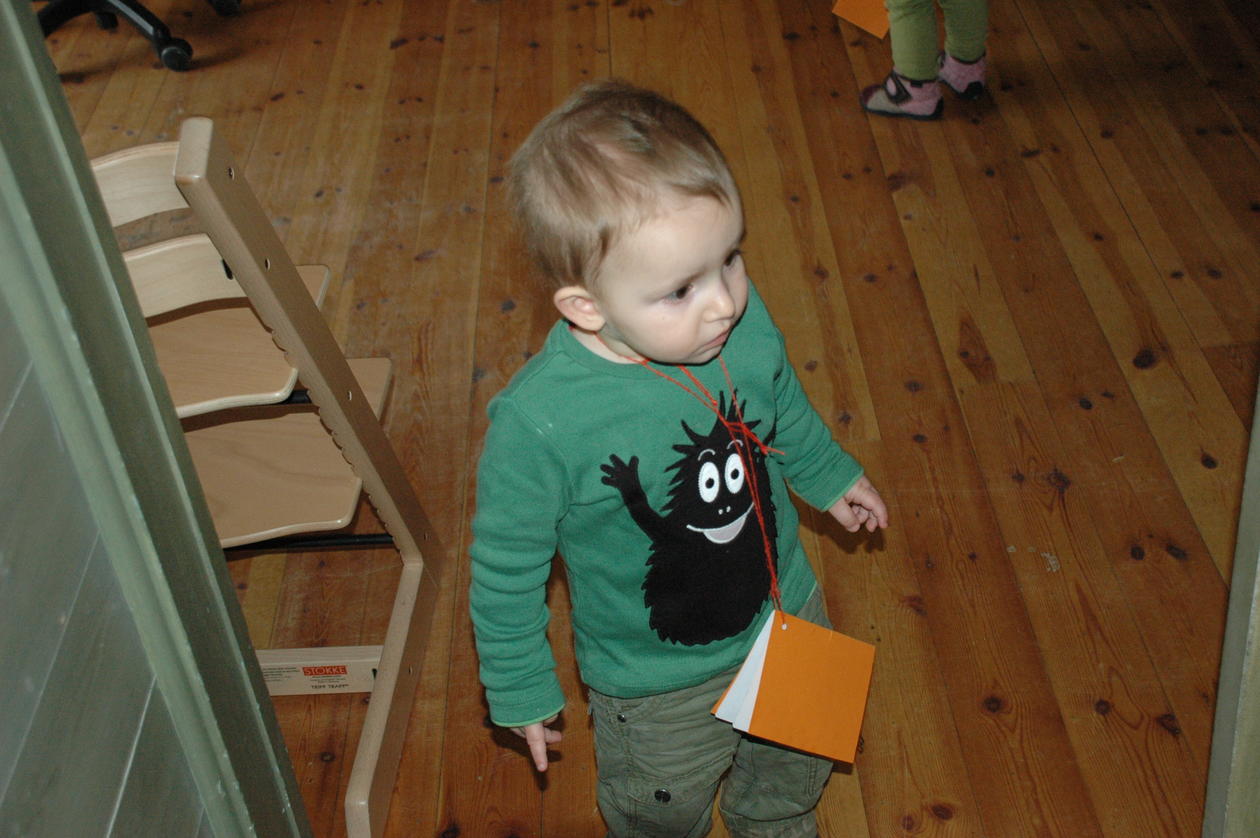 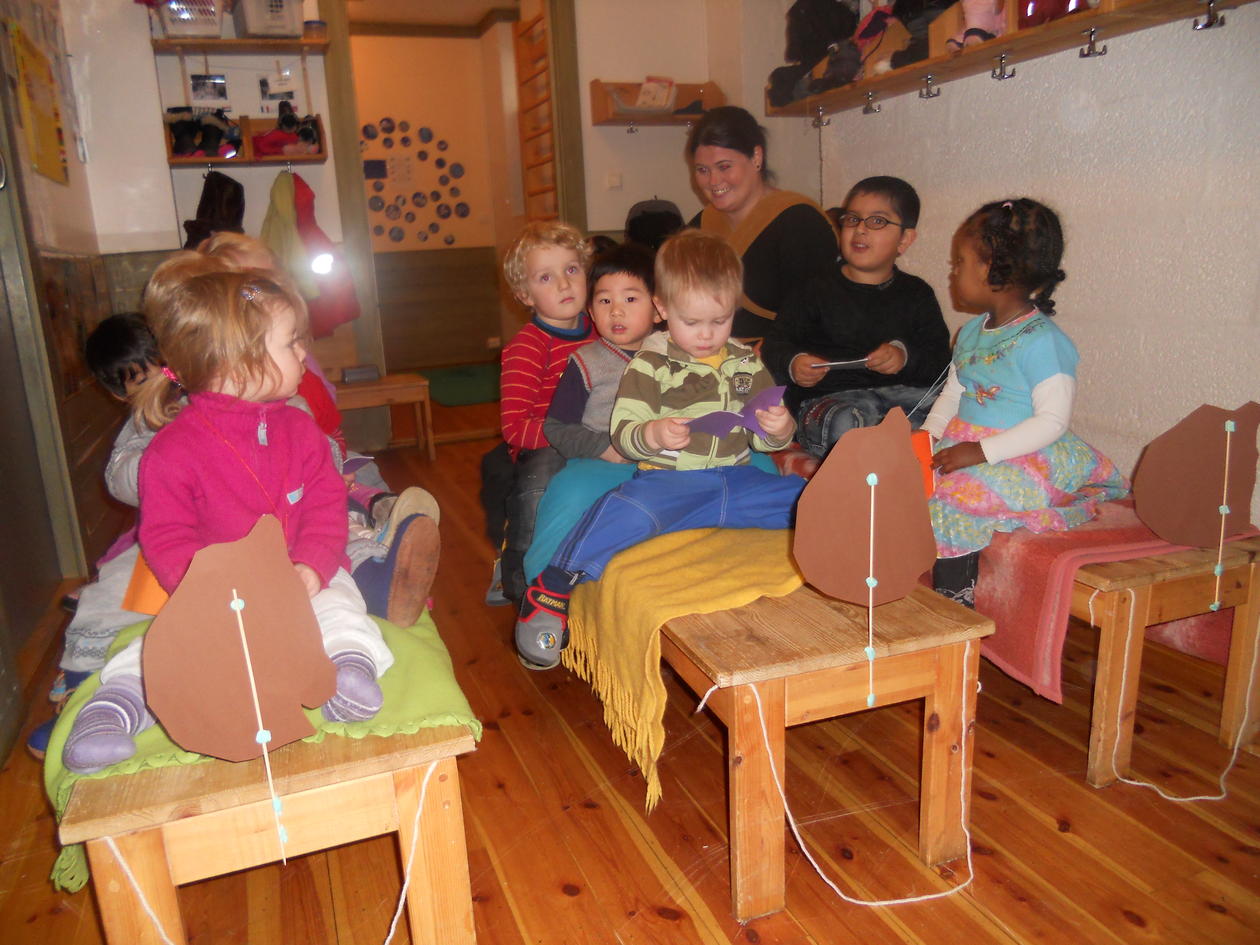 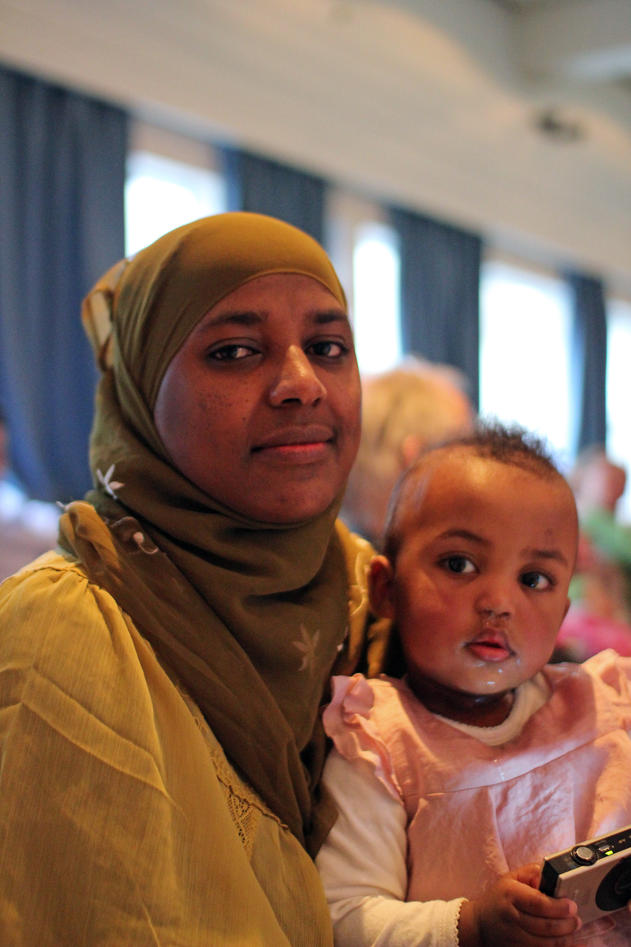 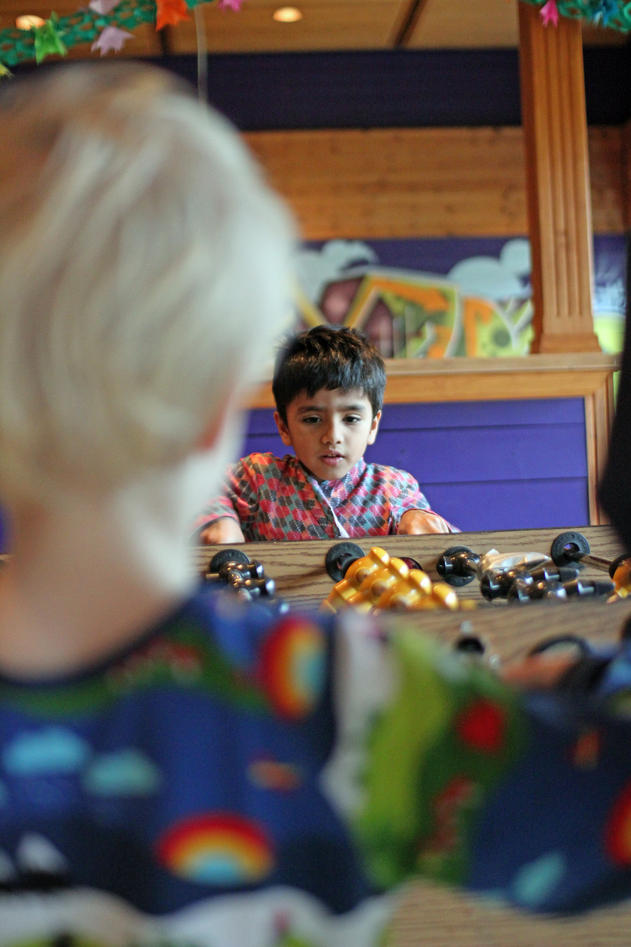