Jill Walker Rettberg is hard at work trying to bring together up to 40,000 alumni of the University of Bergen. The UiB alumnni project kicked off with an event in London on 31 August.

Professor Jill Walker Rettberg is the daughter of two University of Cambridge alumni. Growing up, she remembers her parents travelling to alumni events in Cambridge. Not necessarily to see old friends, but because «there are always so many interesting people to meet».

This may explain why the Australian-born researcher has so enthusiastically embraced alumni work at the University of Bergen (UiB). Rettberg is Professor of Digital Culture and the new chair of the alumni board at UiB. She believes that she was chosen both for her alumni commitment and her scientific and professional interest in social media.

– I’m a blogger at heart, and so I’m interested in finding the best ways to communicate with our alumni online. We have decided that it’s important for UiB to have its own alumni website, even though there are short-term benefits if we were to use LinkedIn or Facebook. A dependable, long-term solution is key, and there are too many risks involved in allowing all our content and contact information to be owned by others, says Jill Walker Rettberg.

At UiB, alumni can join groups organised by the disciplines they have studied, and they can also attend events that are open to all alumni. At the grand opening of UiB’s Assembly Hall in conjunction with Norway’s Bicentennial in 2014, there are plans for a giant event where thousands of alumni return to UiB.

The alumni work at UiB is however a quite recent development. Why has it taken so long to get a proper alumni programme working at UiB?

– Alumni relations are a very recent trend in Norway. It’s hard to say why. Maybe Norwegians are a bit shy? We don’t really like to brag and boast and are influenced by the «Janteloven»*, she says. – We want to promote greater pride in having a degree from a great university in a unique city.

Alumni from UiB permeate Norwegian society and can be found all over the world. We have legends such as the researcher, adventurer, and human rights activist Fridtjof Nansen, the man who discovered the cause of leprosy, Armauer Hansen, or the renowned political scientist Stein Rokkan. Amongst living alumni, there are internationally published authors such as Norway’s latest literary superstar Karl Ove Knausgård, and Jon Fosse, who is widely considered as one of the world's greatest contemporary playwrights.

On 31 August 2012, there will be a major alumni event in London. More information about this event, Norwegian first and English information at bottom of page.

– When looking through our alumni records, we realised that there are certain international hubs. Many former UiB students are based in London, so we plan to bring them together for an evening in August. Academic connections will be at the core, but the social aspects of an alumni network are important too, Rettberg says.

With Rettberg at the helm, the University of Bergen aims to unite former students of this relatively small – but within many disciplines, important – university on the edge of Europe.

* Janteloven, literally the «Law of Jante», is a Scandinavian expression which negatively portrays and criticises individual success and achievement

A version of this article is printed in UiB's research and education magazine Hubro international edition 2012/2013. Translated from the Norwegian by Sverre Ole Drønen. 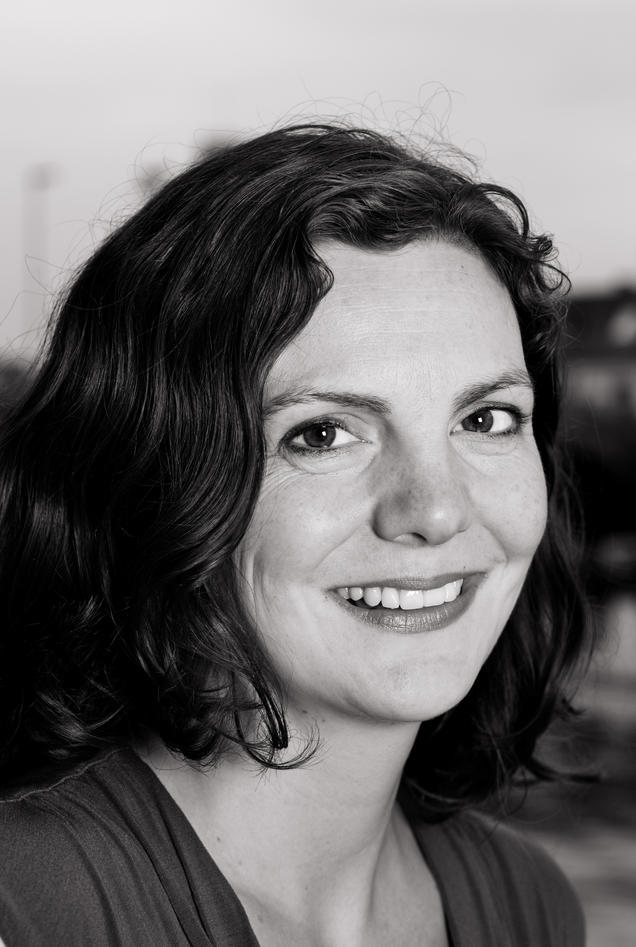