It was an emotional farewell for students and lecturers alike as this year’s Bergen Summer Research School came to an end last Friday.

After two weeks amidst plenty of rain and some spots of sunshine, it was time for the summing up of what the students and young researchers had learned at the Bergen Summer Research School (BSRS), where this year’s overarching theme was “Norms, Values, Language, and Culture” put in a globalised context.

On the academic side the thing that stood out, according to feedback from the students themselves, was the discussion across interdisciplinary boundaries and also meeting like-minded scholars from all over the world. On the not so academic side, the one recurring theme for the coffee addicts was that there never seemed to be any coffee when you really, really craved it.

This minor gripe aside, participants from each of the summer school’s five courses took to the podium to present the results of their debates and studies during the two weeks of the BSRS.

Peta Callaghan from the group “Climate Change Narratives” pointed out how beneficial it had been to the group to have a climate scientist present to correct errors and give general guidance to a complex subject matter. She also highlighted the meeting point between climate science, linguistics, and social sciences that ran through the course.

Bridging the dialogue on the discourse between science and the public to facilitate understanding about climate change was another highlight. But the group would have wished for a culturally more diverse group in order for more different views to emerge.

Ryan Burns told the assembled crowd that his group, “Emerging Normative Regimes”, had struggled with the themes of modernity, democracy, individualism and military conflict. The situation in emerging superpowers China and India had been given special attention by the group.

One of the strengths of the group discussions was, according to Burns, that they had come to understand more about other moral regimes than the classical European one. Despite this the group had to acknowledge that Western notions of human rights are still dominant.

The group “Fundamentals of Law in Globalisation” had found that across a diversity of cultures the principle of law was quite similar. Legal systems in most nations shared certain concepts that could be built upon to create universal ideas of humanitarianism in criminal justice, according to Maciej Nyka, who presented the group’s finding in an entertaining presentation which also took in the social aspects of the BSRS.

The group that had focused on “Gender and Globalisation” possibly had the fieriest discussions internally. Maybe that explains why they needed two students to present the group’s findings. The most valuable gain was that they had acquired broader knowledge in the field of gender theory, Synne Dyvik and Joseph Rujumba told the audience. They had also appreciated being part of what they called a feminist-driven discussion.

They also viewed the BSRS as an excellent platform for potential collaborations and co-publishing efforts with new colleagues – and friends. The course had provided new possibilities for research and emboldened them to action. By asking more critical question they would now be able to interrupt the current paradigm more decisively.

Habab Idriss Ahmed summed up the findings of the fifth and last group, “Norms and Language”, who had spent quite a lot of time discussing dying languages and the relationship between majority and minority languages, and the grey zones in between. Like many before him, Ahmed pointed out the strength of the summer school’s interdisciplinary approach, which brought diverse points of view to the fore and forced the young researchers to include other points of views in their own thinking.

As the session neared its natural conclusion the departing head of the summer school, Professor Kjersti Fløttum, received a special round of applause for her initiative to get the BSRS started and her four years at the helm of the school. Fløttum herself followed this up by presenting everyone involved with organising the BSRS 2011 with flowers, before everyone poured out of the main auditorium and into the faculty hall at the Dragefjellet building to receive their diplomas. 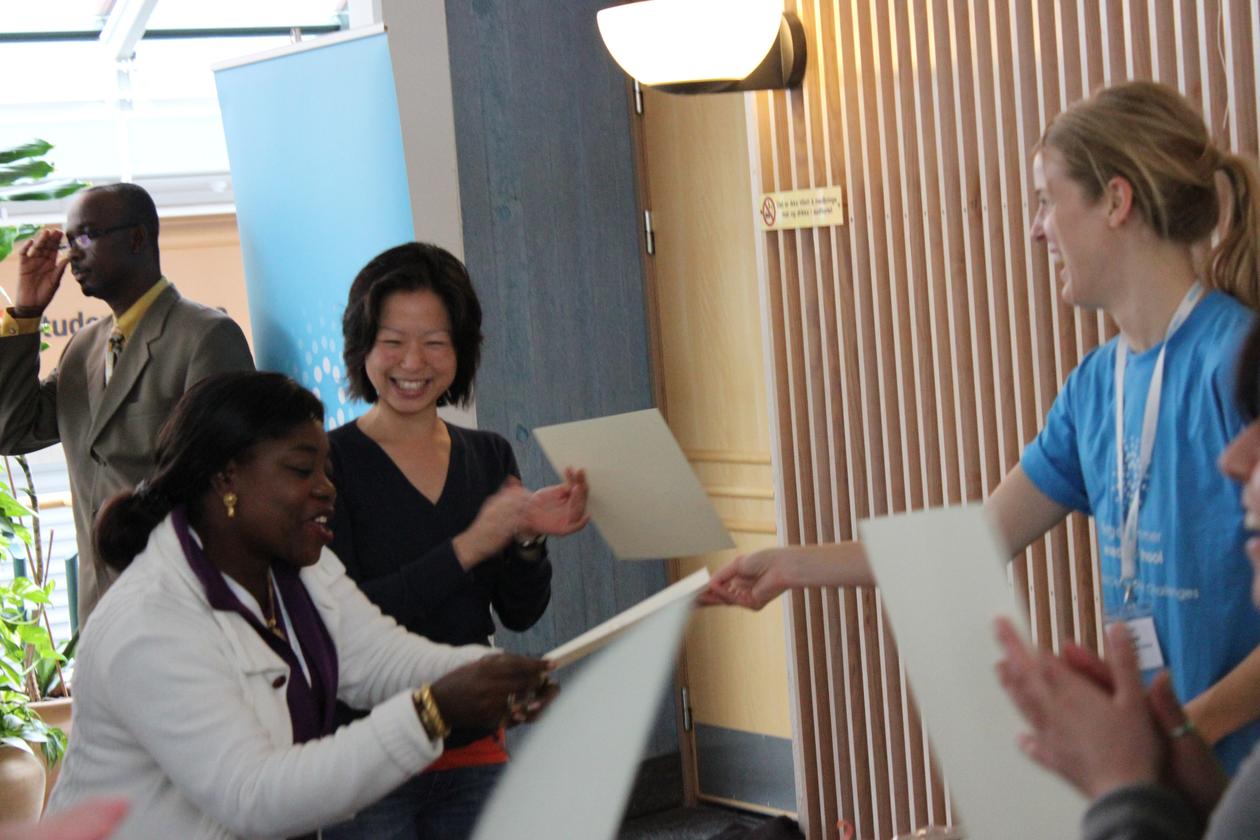 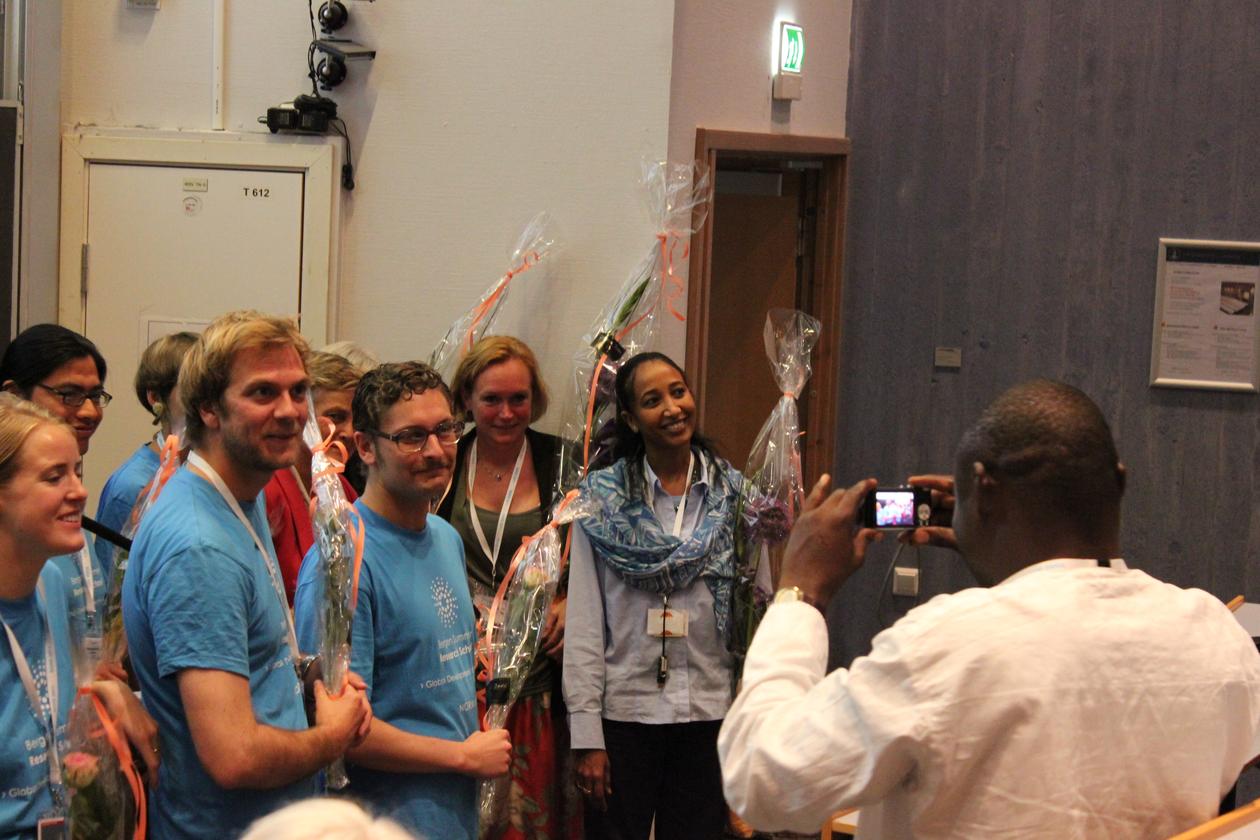