Arabic to the masses

This week’s international Arabic workshop could hardly take place at a more suitable time, given the interest in Islam and the uprisings in the Middle East.

This Thursday and Friday sees the first ever Arabic workshop at the University of Bergen (UiB). Newly appointed Professor in Arabic studies, Shabo Talay, wanted to showcase the breadth of the Arabic culture to a wider audience.

– The last few years has seen an increased interest in Arabic. Not just the language, but also an interest in the culture, Talay says.

– There are many issues that have created this increased interest. There is more interest in Islam itself and then there are the problems with fundamental Islam. Many people want to learn more about this culture to better understand it, he argues.

The workshop covers a range of subjects. On the one hand there are the pure linguistic issues, such as Talay’s own lecture on “Past and present of the Bedouin-Sedentary dichotomy”.

On the other hand, the workshop also hopes to draw in the average punter by discussing the most basic issue of all: “What is Arabic?” in a lecture by Jan Retsö from the University of Gothenburg.

– Many people are interested in the uprisings in Libya and Syria. This is a chance for us to present some of the background for this political uprising, Talay argues.

For the current affairs junkies there are the two closing lectures on Friday afternoon about the “Metaphors of the Arab Spring” and a look at how Arabic literature may have predicted the so-called Arab spring.

– We wanted to showcase all the academic knowledge that there is about Arabic, not only at the UiB, but also to showcase the work of colleagues in our neighbouring countries to the public in Bergen, Talay says.

The Arabic workshop is open to the general public and takes place at the Faculty of Law, Auditorium Room 145 at Jekteviksbakken 31. 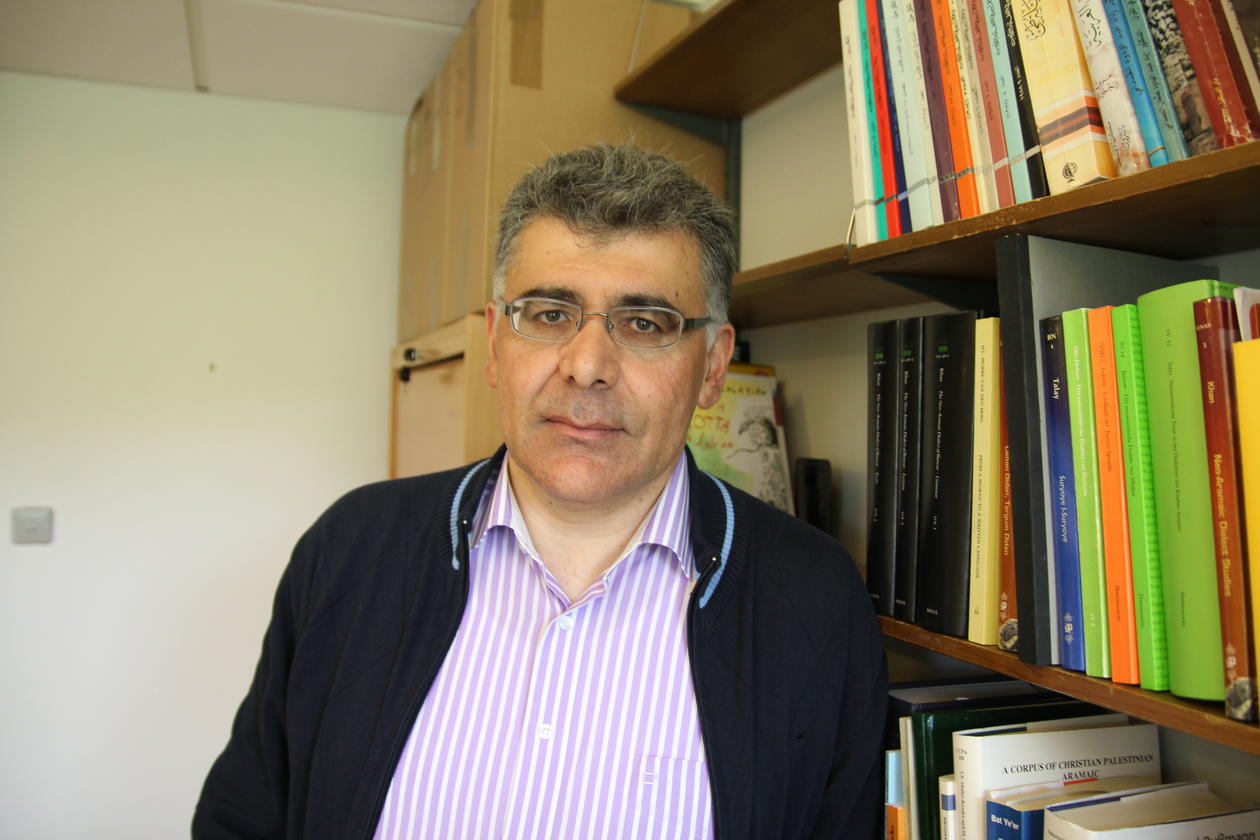