Arctic research on the rise

With an increased interest in the natural resources of the Arctic, geologists are increasingly drawn to research on the archipelago of Svalbard.

The Petroleum Geoscience Group at the University of Bergen (UiB) are at the forefront of research in the Norwegian Arctic areas. There is special interest in the archipelago of Svalbard, often named Spitsbergen in English after its main island.

On Thursday 25 April, head of the Department of Earth Science, Professor Gunn Mangerud, will be speaking at the Christie Conference in Grieghallen in Bergen. The subject of her speech will be a look at the value geo science has had on the welfare society.

But what is so special about research on Svalbard? We put the question to Mangerud and her team.

– Svalbard is a raised part of the Barents Sea Shelf. The geology of Svalbard is similar to the one found in rock layers underneath the Barents Sea. In the ocean we can only study geology through wells and seismic data, whereas on Svalbard this information is more readily available, says Professor William Helland-Hansen of UiB’s Department of Earth Science.

Interest in the natural resources of Svalbard kicked off when coal was found. There has been coal mining on the archipelago for more than a century. These days, geologists are mainly looking for oil reserves, both on and around the Svalbard islands. As a result, Svalbard has become a gathering ground for both research and education in the field of geology, and UiB has been involved on the islands for years.

– We are studying the archives of earth’s history, Helland-Hansen says. – Svalbard has a long history of sedimentation, starting around 400 million years ago, when the archipelago was positioned south of the equator. As Svalbard drifted northwards, the geological layers reflect its travels through desert, delta, and seabed.

The Norwegian government has indicated that a presence on Svalbard and Norway’s other Arctic areas is strategically important in the years to come. In the last few years transport and use of natural resources has become easier. Not least thanks to research work and improved technology.

– At UiB, we have years of experience when it comes to research in the polar regions, both on land and at sea. We are trained in field operations and logistics, which is of major importance when conducting research in the Arctic, says Gunn Mangerud.

What are the main gaps of knowledge in the Arctic?

– There are vast ocean spaces and we have only a few oil wells to study. There are huge areas we know nothing about, but one way to increase knowledge is to collect more seismic data, she says referring to reflection seismology as a way to map the geological composition of the crust of the Earth.

For several decades, UiB has sent geologists to Svalbard to learn more about the rocks there. But not all rocks receive the same attention from the geologists, as there are only certain types of rocks that indicate the potential presence of oil.

Between research and protection

Doing research on Svalbard requires a lot of logistics. A boat or a helicopter is needed to move about. Also there is the safety of the researchers to consider, given the challenges of Europe’s last true remaining wilderness. The costs of all this can be significant, and UiB collaborates with the University Centre in Svalbard (UNIS). There is also funding from the petroleum industry to carry out major research projects.

– Svalbard is a laboratory for learning, both for academics and for geologists at the oil companies. Working together is a win-win situation, says Mangerud. – This does not however mean that it is our job to do the work of the oil companies. Our main objective is to do basic research, but the oil companies may also use our work. But as geologists, our main task is trying to understand Earth’s development, both in time and space.

Given the vulnerable nature of Svalbard, Mangerud and her colleagues pay great attention to the balance between research and protection.

– It’s a good thing that research on Svalbard is regulated strictly. Permits are hard to obtain and you need solid documentation for your work. After all, we want to leave the places where we do work in the same state as we found them.

This is a shorter version of an article originally printed in the Norwegian version of UiB’s magazine Hubro, issue 01/0213. Translation: Sverre Ole Drønen. 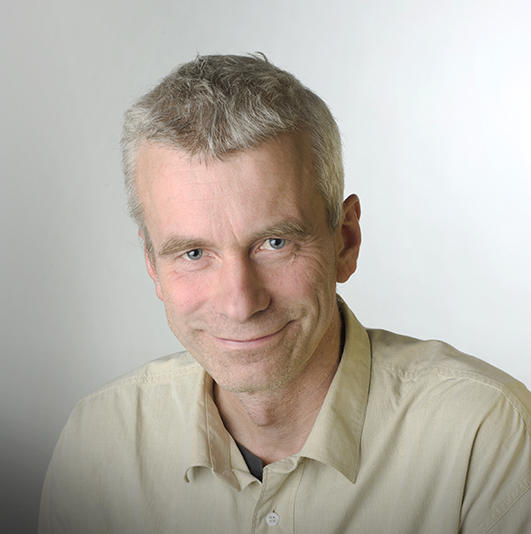 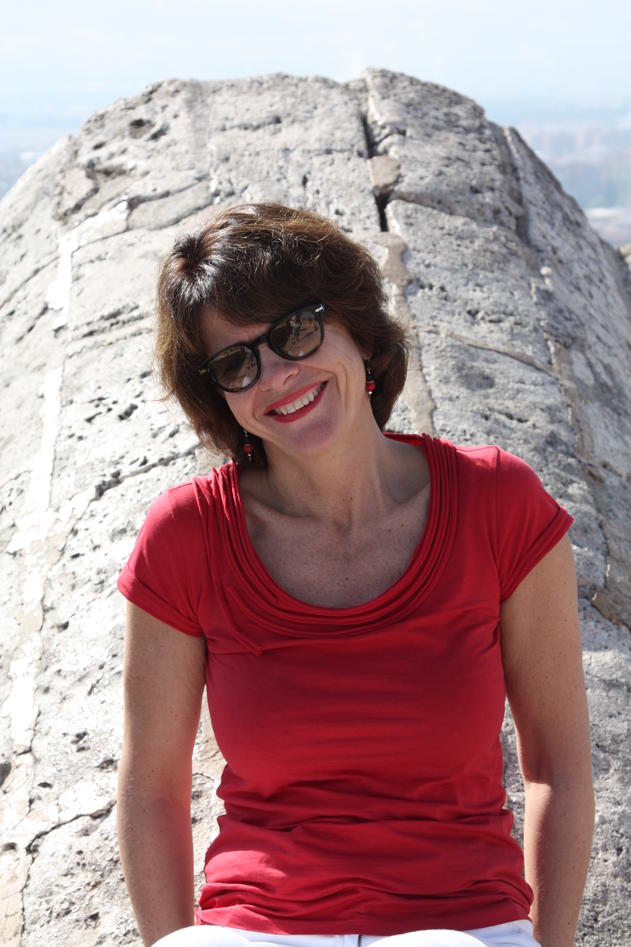 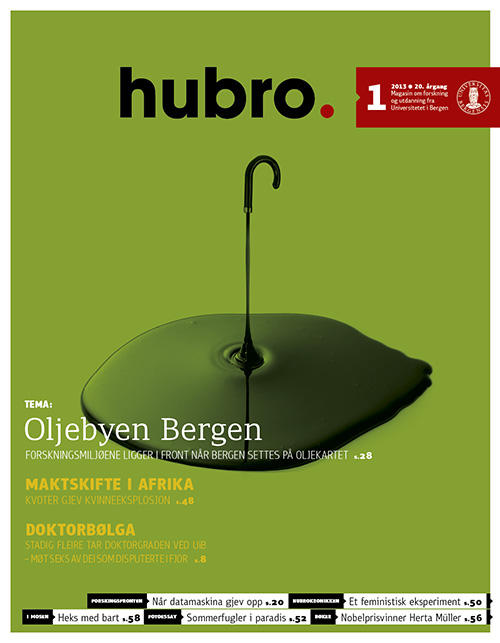