In his PhD thesis, social worker Øivin Christiansen looks at the difference between ideal and reality in child care. And he should know, having worked for 13 years in child care himself.

– The interaction between child care and parents runs over many years. During this time child care tends to rely on the parents a lot. This makes the child more or less invisible. The child is supposed to be centre stage but in the day to day work, care workers tend to focus on the parents, Christiansen says.

In his study, many case workers expressed concern that child care officials hesitated to get involved in domestic situations.

– Norwegian law and child care protection is built on the ideal of supporting the family unit, so that children can live at home with their parents. But this tends to be accepted too uncritically, Christiansen suggests.

The PhD thesis is based on a child care collaboration between the social research institute Nova and Uni Health. As part of the project, the cases of 74 children were studied for an eight-year period. Parents, children, foster parents, staff at child care institutions and child care officers were all interviewed.

Christiansen’s research shows that a majority of the children were moved around a lot more after child care got involved. On average, the 74 children moved two and a half times during the time the study took place. There are several reasons for this.

– When a child is put in care, this is often the result of an acute situation. The child is usually first put in a temporary home – an orphanage or an emergency preparation home. If the child is not returning home after this temporary solution, then there is a move to a more permanent home. But if the foster care does not work out, the child may have to move again, he explains.

According to Christiansen, the volatility the child experiences after the intervention of child care officials is a paradox. Yet, he also understands why it works like this.

­– Ideally, there should be a foster home guarantee for the child. But is impossible to predict how a foster care situation will work out. Child care officers constantly work to ensure stable conditions for the child and work to minimize the number of relocations, he says.

Most of the children in the study stayed in touch with both their biological family and the foster family. This was usually the case for children around the age of ten. Many said that they were torn between their two families.

– Many of the children said that they preferred to stay with their biological mother. But they also said that it was with their foster parents that they had a good life. There is a duality to this, which is typical for those with a two-family belonging. This can be both problematic and positive at the same time, Christiansen says.

When the children turn 18, the official responsibilities of child care protection ends. Even when the child stayed in the foster home after coming of age, most foster parents were reluctant to think long-term about the prospect of the child. Usually this was an expression of respect for the child’s own decision-making.

– What slightly surprised me, was that even when the foster parents felt that the child was a member of the family they didn’t naturally include them in their plans for the future. It is unfortunate that many foster parents cannot unequivocally speak about the foster child in the same terms as a biological child. This may inadvertently cause the child to become withdrawn, Christiansen suggests.

According to Statistics Norway, close to 32,900 child care cases were examined in 2010. This is an increase of nine per cent on 2009. Half of the measures completed in 2010 led to a decision based on Norwegian child care law. 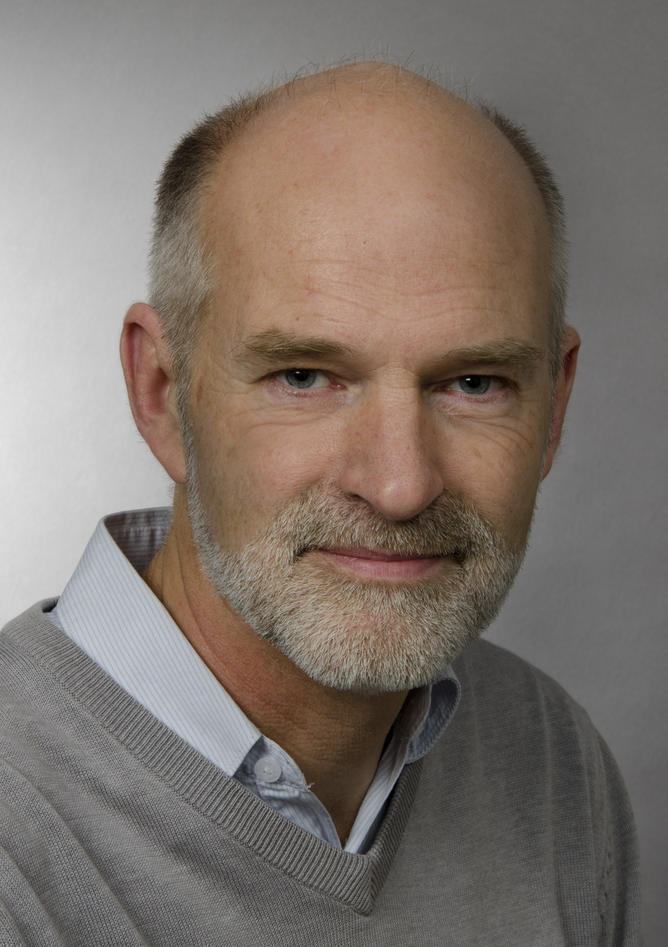 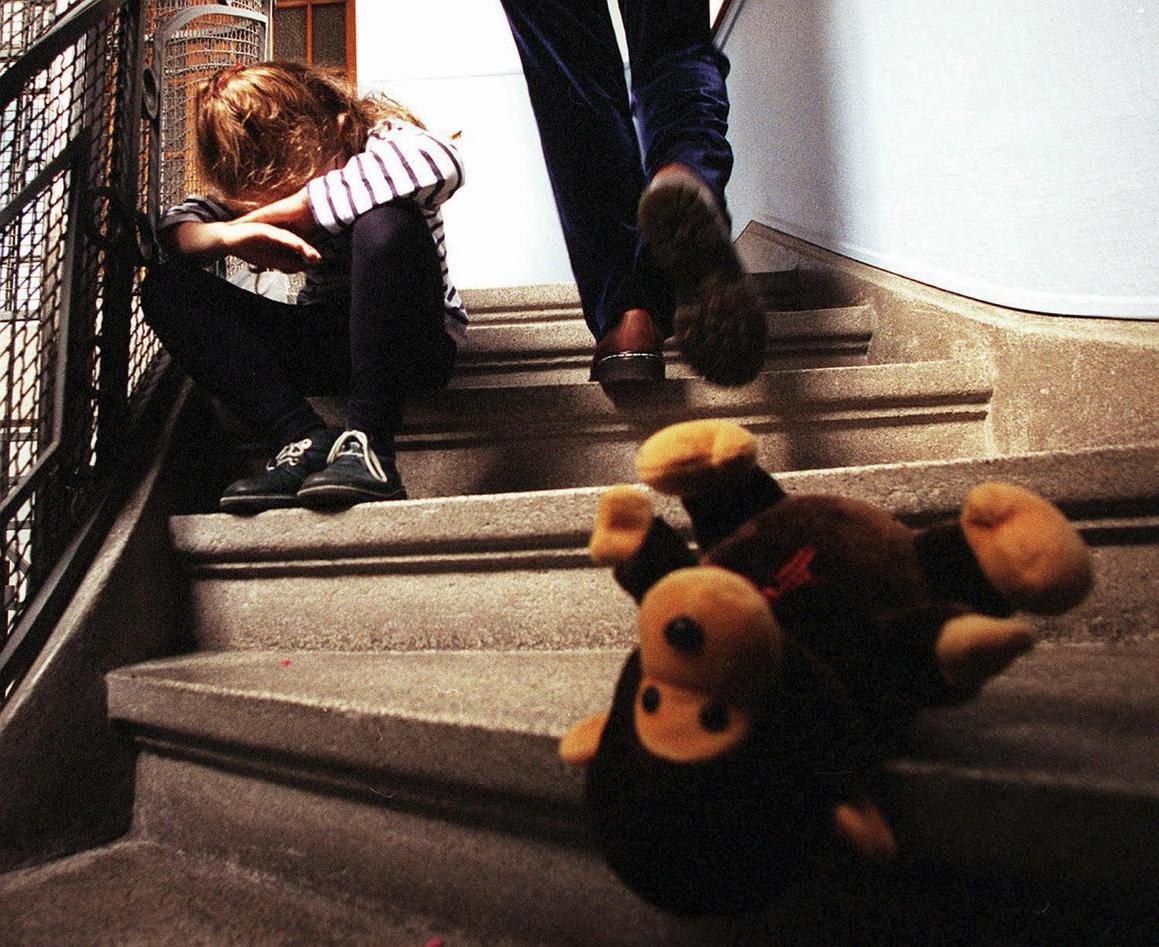