With a passion for Bergen

Norwegian nature and the unique character of Bergen are the main pulls for international students who study at UiB.

Every year around one thousand new exchange students arrive in Bergen, most in the autumn but some in spring. Whereas a handful of these students participate in short-term courses, the majority spend a semester or two at the University of Bergen (UiB).

The spring 2013 arrival kicks off with a special introductory programme between Monday 7 January and Wednesday 9 January. The new students can also get more information about studying in Bergen from the Centre for Information and Student Services.

Many German students in Bergen express that they feel close to Norwegian culture and often learn to speak the Norwegian language whilst here. UiB facilitates Norwegian courses for our international students.

Both the students we meet up with – medicine student Alexander Retsch (24) from Leipzig and art history student Valentin Schmehl (21) from Herborn – have acquired admirable Norwegian skills after only one semester in Bergen.

– It’s not really that hard, as Norwegian is quite similar to German, Alexander states humbly before adding that finding accommodation at student home Alrek has been a stroke of luck for him.

– This way I have shared quarters mainly with Norwegian students, whereas students living at Fantoft find themselves mainly with other international students. At Fantoft you end up conversing more in English for natural reasons, whereas I’ve been able to push my Norwegian.

Alexander also finds it an advantage to understand Norwegian as part of his studies.

– The lectures are after all in Norwegian and we also need to speak Norwegian with the patients we are treating as part of the study courses, he says.

Valentin also finds that speaking Norwegian is crucial for his studies in art history and semiotics. There is also the added advantage of participation in debates on current affairs and the art scene when speaking the local tongue. It also eases getting in touch with the sometimes rather hesitant Norwegians.

– If I’m honest, Norwegians are slightly more reserved than what I’m used to from Germany and France, says the 21-year old, who is half French and half German.

But just like Alexander, Valentin believes that he’s been luckier than most in finding a good place to stay in Bergen.

– My first semester was spent in a beautiful old house on the Nordnes peninsula in the city centre. It was a lively eight person collective and it was spot on for me as I have a special interest in Bergen’s architecture, says Valentin.

For the spring semester, he does however find himself forced to move. But never averse to a challenge and intrigued by Bergen’s proximity to water and the ocean, he has chosen a houseboat as his new home.

From art to gender studies

Alexander and Valentin both feel that UiB does a good job at welcoming its new international students. They also both chose Norway because of their personal interests.

– I am interested in gender studies, and in particular queer studies. I have also worked on various arts projects back home in Germany, Valentin explains.

– Scandinavia has both a thriving arts scene and is known for the quality of its gender studies, so I was never in doubt about heading north for my exchange student year, says Valentin.

He was however unsure what city to choose, and Bergen was on his short list alongside the capital cities of Stockholm and Oslo.

– For me, Stockholm was too big right now. In recent years I have travelled a lot, so I enjoy the tranquillity of Bergen. Whereas Oslo didn’t quite appeal to me, he adds cheekily knowing very well about the rivalry between Bergen and Oslo.

After exams in art history and religion in the autumn semester, Valentin is looking forward to attending a course at the Centre for Women’s and Gender Research (SKOK) in tune with his primary interest in the spring semester.

Passion for the outdoors

For Alexander the main draw was to be able to cultivate his interest in outdoor activities in Bergen.

– The main reason I chose to go to Norway is that I really enjoy the outdoors and go for walks in the mountains, he says.

He has found a natural home in the outdoor sports activity group BSI friluft (information page in Norwegian) at UiB.

– I came across BSI friluft by accident thanks to a friend. It’s really good to meet up with like-minded people when you arrive in a new city, he says.

Alexander also enjoys his studies big time. He is now in his fifth year studying medicine and does not rule out a return to Norway to work here once he has finished his degree.

– German doctors are under much more pressure to work long hours than there is in Norway, he says and believes that Norwegian society focuses more on the quality of living.

When it comes to other international students following in their footsteps in Bergen, both Alexander and Valentin suggest that it is not helpful to rely on initiatives such as Buddy Bergen to get to know the local culture.

Instead they suggest that new arrivals follow their own interests and use their own drive to make Norwegian – and non-Norwegian – friends.

– When you study abroad, you will usually have high expectations. But if you expect too much, you can so easily become disappointed. Especially if you rely on organised programmes that despite their good intentions may not always function to your liking, says Valentin who believes that Norwegians need to open up a little bit more.

– Norwegians can be a bit shut off. I wish that Norwegians could show more openness in debating issues. That’s probably the main difference that I have experienced between student life in Norway and in Germany. 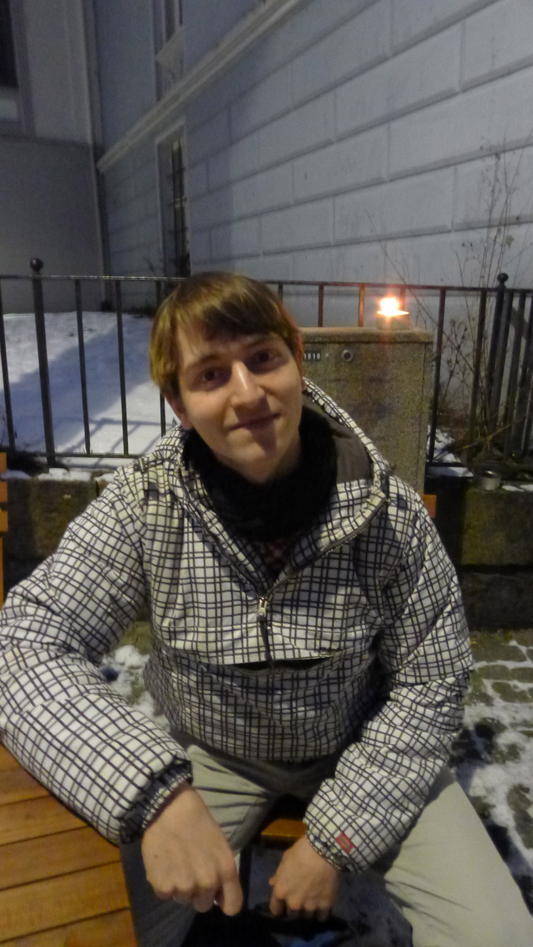 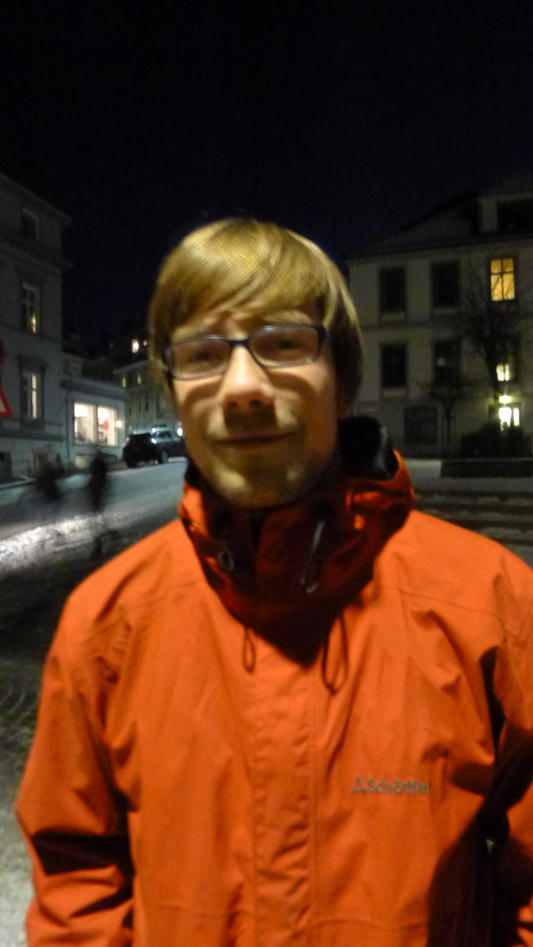