The Research Council of Norway has allocated 400 million Norwegian kroner to research equipment. The University of Bergen receives 75 million of this to invest in two major databases for linguistics and biology.

The bioinformatics platform elixir.no, which has been developed by the Department of Informatics at the University of Bergen (UiB), will receive 50 million of the total. Whereas the language database CLARINO at the UiB’s Faculty of Humanities will receive 25 million, according to the UiB’s internal paper På Høyden.

Elixir.no is a platform to give researchers, government and industry in Europe access to databases and utilise molecular biological data from all over the world. UiB is in charge of the project.

UiB will also be responsible for coordinating CLARINO, which incorporates all current linguistics research environments in Norway. CLARINO is the Norwegian branch of the international CLARIN project, according to the Research Council of Norway.

The two UiB projects are amongst eleven infrastructure projects in Norway to be granted research equipment investment to the total sum of 400 million Norwegian kroner. 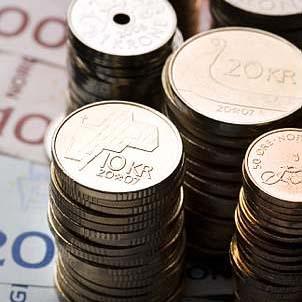