As one of the world’s leading aquaculture nations, Norway has an international obligation to improve health conditions for salmon, according to Frank Nilsen. He is Professor of Biology and head of the Sea Lice Research Centre in Bergen.

Salmon farming has become a major industry in the last few decades, and the volume of farmed salmon has increased tremendously. Unfortunately, the same can be said of the presence of the salmon louse, the most important sea lice species and one of the main disease problems in the industry. This problem has increased greatly in recent years. The research centre’s main task is to gain more knowledge about the salmon louse, which in turn will lead to better tools to control the lice problem.

– One major reason for the increased problem with sea lice is that the lice are developing a resistance to certain common drugs. This has financial implications for the industry, creating the demand for new measures. More lice on farmed salmon also create problems for wild salmon, which is something we wish to avoid. This is why we need to keep strict control of sea lice in fish farms, Frank Nilsen says.

The salmon louse is a parasite that feeds on salmon, and mainly eats skin and blood. The damage caused also increases the fish’s susceptibility to other infections. For years, Nilsen and his colleagues have worked on sea lice research, often in close cooperation with the industry. The Sea Lice Research Centre will primarily study the salmon louse and other sea lice species, but will also look into the salmon’s defence mechanisms against these parasites. One of the researchers’ prime goals is to develop a vaccine against salmon lice.

– Sea lice occur naturally at sea, and are used to adapting to situations where hosts are few and far between. When there is a growth in the quantity of fish, which is happening now due to the massive growth in fish farming, the parasite thrives. The result is more sea lice and a greater capacity for infection, Nilsen explains.

The salmon louse is tough to get rid of, as it is a complex organism with a great capacity to adapt to new situations.

– Unlike simple bacteria, the salmon louse is an advanced animal with almost the same number of genes as a human. This makes these parasites hard to combat. There are parallels in agriculture, where you find that parasites create the disease problems that are hardest to control, he says.

The University of Bergen (UiB) is the host institution for the Sea Lice Research Centre, which is run with partners from both research and the industry. The centre has status as a Centre for Research-based Innovation (CRI), a scheme designed to enhance technology transfer, internationalisation, and researcher training. The scheme also promotes innovation by supporting long-term research through cooperation between business and research groups.

– To control the salmon louse problem, we take a multifaceted approach. For instance, we are looking into additives used in animal feed and the development of vaccines. With the help of our partner institutions, we have access to people with expertise in similar research in related fields. In this way, we can draw on a broader field of knowledge, Nilsen argues.

Another priority of Nilsen and his team is to improve the methods for diagnosing the sea lice’s resistance to drugs. Spending large amounts on drugs makes little sense if a large portion of lice in the sea farms are resistant.

– Initially we are working with other countries dealing with similar issues to those we face in Norway. We hope to build good international working relations as we go along. We share a responsibility to improve the way the industry works. This centre is one step in that direction, and probably the largest research initiative in the world to combat sea lice.

The Sea Lice Research Centre is one of three new research centres to open at UiB in the past twelve months. This shows the university’s commitment to taking a leading role in research that benefits the local community.

What causes climate to change? Can climate be predicted in way a similar to weather forecasting? At the new Centre for Climate Dynamics (SKD), scientists apply the knowledge of past climates in their models in order to assess the climate of the future. SKD aims to become an internationally-competitive research centre (that can provide the basis for regional climate forecasting at annual and decadal scales). SKD draws upon the expertise at the internationally-acknowledged Bjerknes Centre for Climate Research.

With the 2006 move of the Norwegian Competition Authority to Bergen, the local research communities in competition policy have grown in confidence. BECCLE was established in 2011 as a cooperation between UiB and the Norwegian School of Economics (NHH). The centre is an academic platform for economists and legal experts who conduct research into various aspects of competition policy and competition law and economics, both in a Norwegian, a European, and a global context. 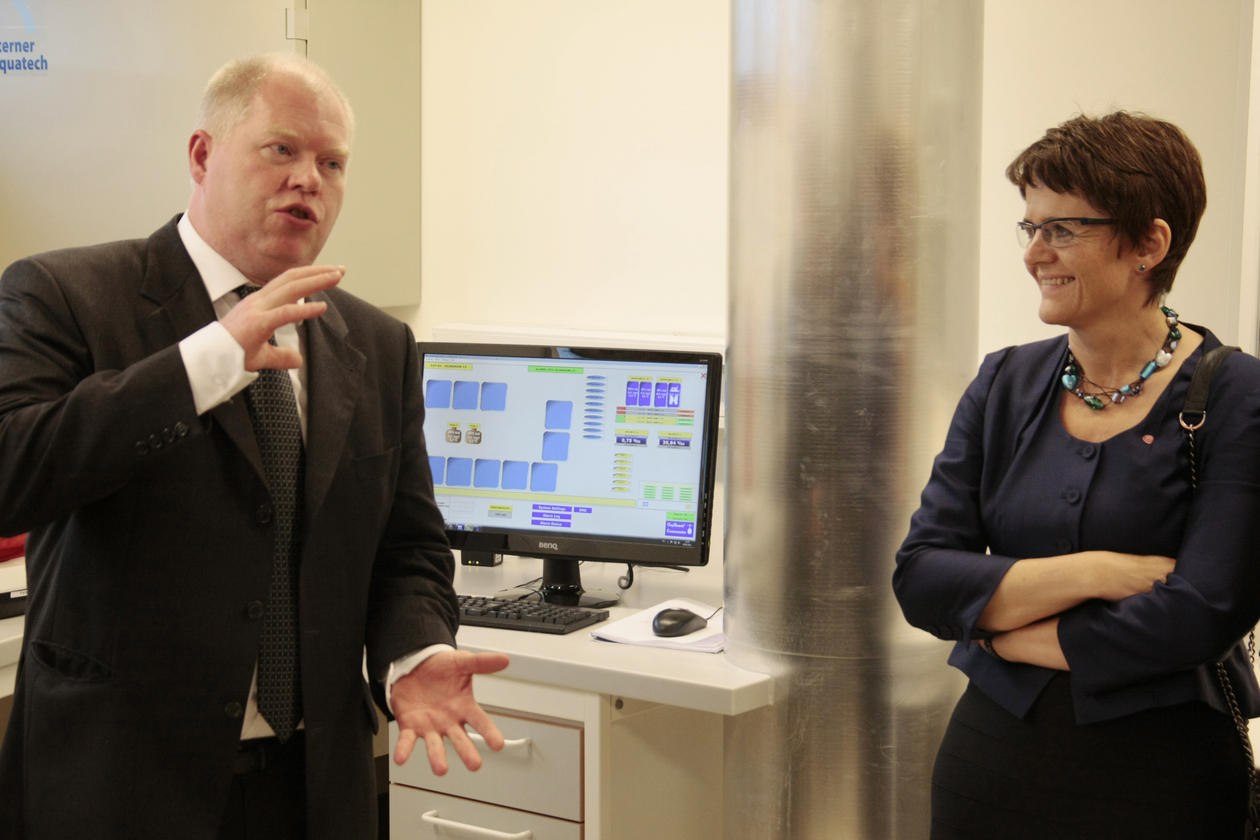