Most people are reluctant to give first aid because they are afraid of making a mistake. Georg Bollig has taught first aid to children in a kindergarten in Bergen.

What do you do when there has been an accident and someone needs first aid?  If you are like most people, you will probably hope that someone else will take care of it.  68 percent of the participants in an Austrian survey answered that they wouldn’t give first aid because they were afraid of doing something wrong.

But first aid doesn’t need to be complicated mouth-to-mouth resuscitation or heart compression.  It can be as simple as just looking at a person, talking to him and trying to help him regain consciousness, making an emergency call, and placing him in the recovery position until the ambulance arrives.

These five points now hang on the wall at Hellemyren Kindergarten in Bergen, thanks to Georg Bollig, stipendiary at the Department of Surgical Sciences and a lifelong advocate of first aid instruction.  And also Jona the ragdoll, who has been his assistant for twenty years.

- As paramedic I have seen what people do in an emergency situation.  And it doesn’t amount to much.  People are afraid of doing something wrong, says Bollig.

The German stipendiary has been a first aid instructor since the age of 17.  He later became a paramedic and then a consultant anaesthesiologist.  He has since worked at Ullevål Hospital and as head of the pain clinic in Skien, whilst at the same time teaching first aid.

- There is unfortunately no first aid instruction in kindergartens or in primary schools.  If we want more people to help in acute situations, then we must begin by teaching children, he says.

In an article recently published in the Scandinavian Journal of Trauma, Resuscitation and Emergency Medicine, Bollig writes that not only can children learn basic first aid; it also increases their ability to empathize, which makes them more likely to actively help people.

Bollig taught first aid at several kindergartens before he was asked to teach it at his son’s kindergarten - Hellemyren Kindergarten in Sandviken.  He used the opportunity to do a pilot study, to find out if four and five year olds could be taught basic first aid.  They were tested two months later to find out how much they remembered.

- A teacher pretended to be unconscious, and the children acted spontaneously as a team.  They discussed what they should do and decided that her head should be tilted backwards to open the respiratory passage.  It was interesting to watch, says Bollig.

He gained contact with the children quite easily, not just because they already knew him as the father of a friend, but also because he used Jona the ragdoll to get their attention.

- Jona is cheekier than I am, says Bollig conspiratorially, as he takes him out of the cupboard.

It’s easy to see why the kindergarten children fall for the doll, which comes to life as one hand moves the head whilst the other hand moves the arm.

There are some places in the world where first aid is given more priority than it is here in Norway.  It is for example said that if you are going to have a heart attack, it’s best to have it in Seattle.

- In Seattle they hold basic first aid courses during an afternoon, and both poor and rich attend together, says Bollig.

He does however add that it’s not as easy to motivate adults as it is to motivate children.

- This knowledge has given the children a sort of pride.  They know things that the adults don’t know.  For example, after the course, one of the children asked her grandfather to lie down on the floor, and then explained the recovery position to him etcetera.  The grandfather was a doctor, so he was impressed, says Bollig.

Bollig would like first aid training to be more systematic and for it to be sustained throughout the entire school period.

- It leads to a change of attitude.  The children become eager to help others, and now they think that giving first aid is normal, he says. 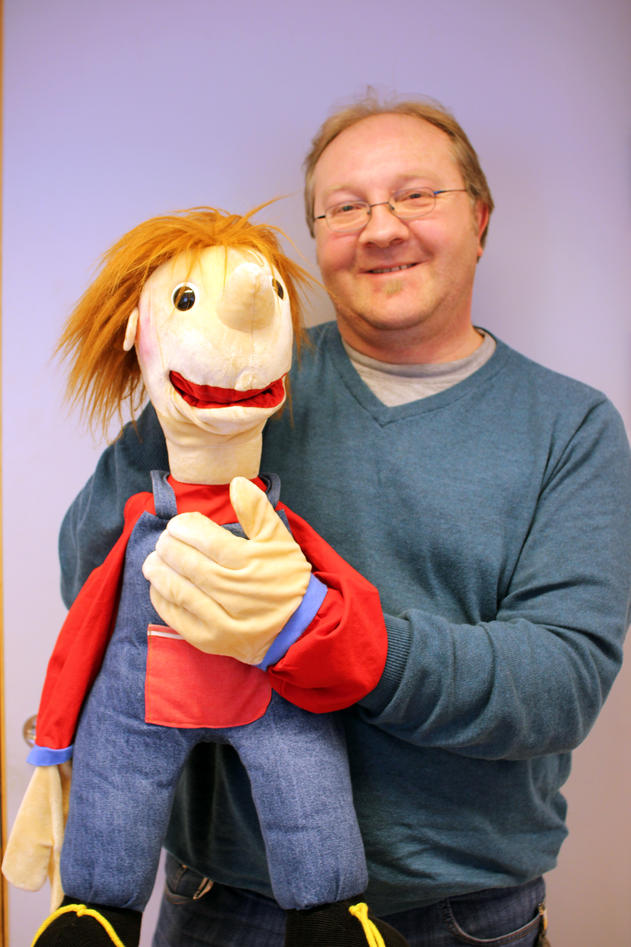