Despite slipping a few places, the University of Bergen kept its position amongst the world’s 200 leading universities in this year’s Times Higher Education rankings.

Last year the University of Bergen (UiB) made a surprisingly strong showing when reaching 135th place in the Times Higher Education (THE) World University Rankings. This year UiB is in a more modest 191st place.

– I register that this ranking shows a slight dip compared to last year. This breaks with the overall trend, which has shown us improving in all rankings in the last few years, Rector Sigmund Grønmo says when confronted with the THE ranking for 2011-12.

At the same time Grønmo points out that UiB was 121st in this year’s QS-ranking, a promotion of 199 places since 2005. He also notes that the THE ranking has slightly altered its methodology since last year.

­– Last year’s numbers are not quite comparable. This is why we will now take a look at and analyse what impact the new methodology has had on our position.

Rector Grønmo expresses delight that the UiB alongside the University of Oslo (UiO) keeps its ranking among the world’s 200 leading universities. But whereas UiB drops a few places this year, UiO moves up slightly to 181st place.

– I wish to congratulate the University of Oslo. However, for us the most important thing is that we are still among the 200 leading universities in the world. It’s good for Norway to have two universities that are noted internationally, Grønmo says.

One problem for Norwegian universities when faced with their foreign rivals is limited access to resources. Another problem is a considerably lower scientific staff per student ratio than at the top American and British universities. Grønmo thinks this is something that Norwegian authorities need to take account of when allocating resources to the leading Norwegian universities in the future.

A closer look at this year’s THE rankings shows that UiB once again scores most highly in the components international mix and citations. Whereas the numbers for industry income show moderate growth and the components teaching and research give the lowest scores for UiB.

THE Rankings – facts and figures

The Times Higher Education World University Rankings is based on 13 separate indicators that are brought together into five categories, which are weighted according to these numbers: 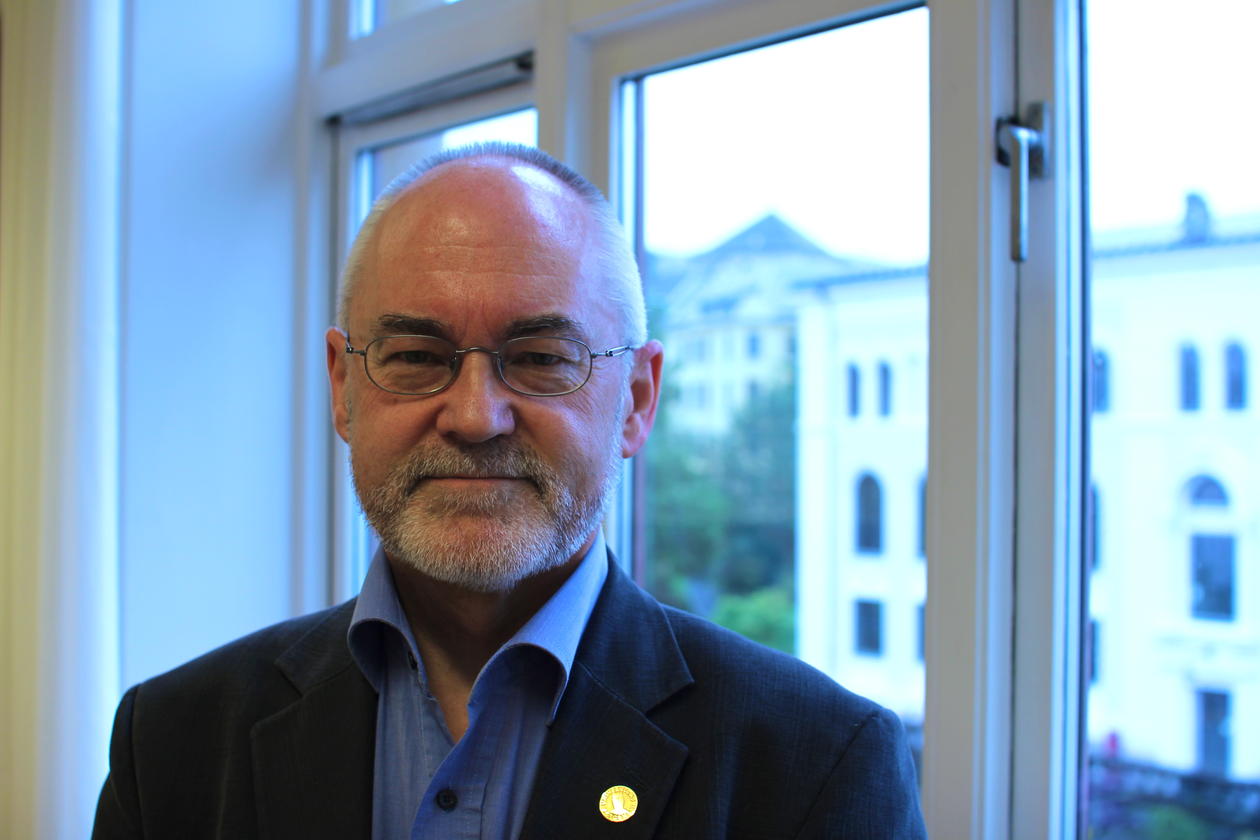 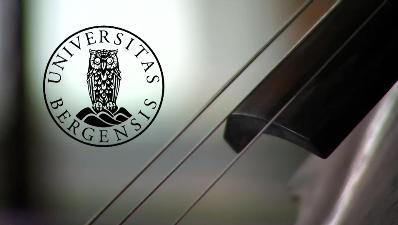