The subject of the fifth Bergen Summer Research School is «Transnational Migration and Global Development».

Globalisation has always been at the heart of the Bergen Summer Research School (BSRS), and this year’s event is no different.

– We are interested in looking at subjects such as transnational migration flows, problems related to emigration and immigration, and the relationships immigrants have to their home countries and the diaspora, says Mette Andersson. – There will be a transnational perspective regarding economic, cultural, social, and political aspects of migration flow.

Andersson is scientific coordinator for BSRS 2012 and professor of sociology at the University of Bergen (UiB). She heads a scientific committee of ten people, who have spent the last year preparing the programme for BSRS 2012.

– As in the past, this year’s BSRS will represent a meeting point between the South and the North, and we work hard to make the workshop as interdisciplinary as possible, Andersson says.

There will be four workshops in this year’s BSRS, which deals in various ways with the overarching subject of transnational migration.

In its first four years BSRS took place over a two-week period, with the writing and presentation of papers as an integral part. This year’s BSRS takes place over three content-packed days, with papers submitted beforehand.

– It is less of a school this time and more of a PhD research conference, Andersson admits. – But it is still about dialogue with the students, and gives them an opportunity to discuss their writing.

According to Andersson, 38 PhD students have been admitted to this year’s courses. She is intrigued that the organisers have once again been able to draw talented students from all over the world.

To aid students from poorer countries, the BSRS always sets aside resources to allow students to apply for grants that cover expenses such as travel and accommodation.

Andersson believes that this is the very key to getting a group of students as diverse as possible, thus fuelling discussion and creating debates that represent different cultural, social, political, and religious viewpoints. This diversity has always been at the heart of the BSRS.

In addition to the four workshops, there are five keynote speakers who will give lectures on subjects related to the main theme. The keynotes are all open to the general public, as is a public meeting, which is co-organised by the BSRS, the City of Bergen, and the Bergen Chamber of Commerce and Industry. The theme for the latter is «Ethnic discrimination in the Norwegian labour market» and is part of the summer school’s commitment to building bridges between academia and the outside world.

As has been the case at previous BSRS's, several events will be open to the general public. For the full programme, please visit the BSRS's home page. For details about public key note lectures, please use the calendar on the right of the page. 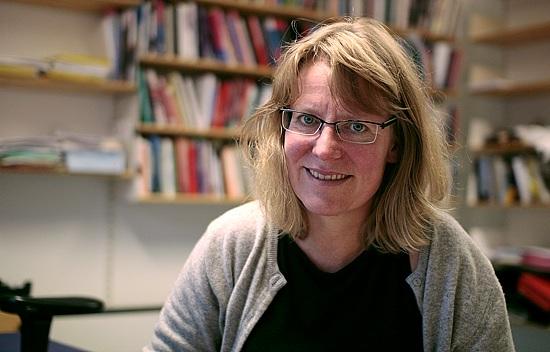