A waterworld of volcanoes

At Loki’s Castle in the Arctic Ocean, researchers from the University of Bergen (UiB) have discovered a so far unknown world of volcanic activity underwater. They hope that this can become Norway’s new national park.

NEW DISCOVERIES: UiB researchers have found 20 new animal species in the volcano areas that they discovered this summer. These animals live off the heat caused by the hydrothermal vents in the area.
Photo:
Senter for geobiologi, UiB

In 2008, UiB researchers discovered Loki’s Castle, a hydrothermal vent field on the Mid-Atlantic Ridge between Norway and Greenland at 73°N. The field contains metal deposits and a unique wildlife.

This summer a team led by the director of UiB’s Centre for Geobiology, Professor Rolf Birger Pedersen, discovered five new hydrothermal vents in Loki’s Castle. The vents were discovered at depths ranging from 100 to 2,500 metres. In this area, which is the most geological active part of Norway, a new volcanic seabed is formed at a rate of two centimetres a year.

On Thursday 1 August, Professor Pedersen and UiB’s Rector Dag Rune Olsen met with Norway’s Minister of the Environment, Bård Vegar Solhjell, to talk about the research on the world’s last few blank spots and to discuss how Norway can contribute to preserving these wildlife reserves.

At the meeting Olsen and Pedersen showed new and unique video recordings of Norway’s unknown volcanoes to the minister and other select guests. Minister Solhjell was impressed with the research done and promised action.

“At the Ministry of the Environment will start work to consider more carefully how to take care of these areas in the best way possible. It is an amazing idea that we can create spectacular underwater nature parks, but it may not happen right away as we need more knowledge in how to make this work,” Solhjell said.

Norway is a volcanic country on par with Iceland. The difference being that whereas Iceland’s volcanoes are onshore, Norway’s volcano landscape is in the deep sea. Norway’s volcanoes are lined up underwater in large active earthquake zones, and there are hydrothermal vents churning out hot water – at 320 degrees Celsius – which gives rise to unique ecosystems and metal deposits on the seabed.

UiB’s Centre for Geobiology is Norway’s leading deep-ocean research environment. For the past ten years, researchers and students from the centre have explored this volcanic underwater world. Through their summer expeditions to the area, they have discovered new Norwegian nature every year.

In this period they have surveyed hundreds of undersea volcanoes and a number of hydrothermal vents. Loki’s Castle (Lokeslottet), Soria Moria and Trollveggen are the names given to the hydrothermal vents discovered by the UiB researchers in 2005 and 2008.

National park on the seabed

The researchers believe that Loki’s Castle could become a Norwegian national park on the seabed, not unlike Yellowstone in the United States or Iceland’s geysers.

The UiB researchers see that there could be future conflicts of interest if such a national park is to be established. They have found significant metal deposits that are formed around the hydrothermal vents in Loki’s Castle. The material value of these deposits remains unknown, but the mining industry is already showing a growing interest in exploiting these resources on the seabed. Deep-ocean mining could become a reality in the not too distant future. The distinctive wildlife in the deep seas, with the hydrothermal vents as oases of a unique genetic life, means that any industrial activity must be weighed against environmental concerns.

Based on their knowledge, the UiB researchers are thus proposing that deep-marine nature parks should be established as soon as possible. This is of particular importance for Norway, with vast deep-sea areas to manage. This management must be based on scientific knowledge.

“It is our opinion that this area is so unique that it should be preserved. We are talking about very vulnerable environments,” Professor Pedersen said and pointed out that research also needs to create more knowledge about the wildlife in the area.

“It would represent a new way of preservation thinking if a national park was to be linked to Loki’s Castle,” Rector Olsen said. “Given the University of Bergen’s marine research profile, we definitely want to take responsibility for further exploration of these fields so as to give the Norwegian government a good scientific basis when they make a decision.” 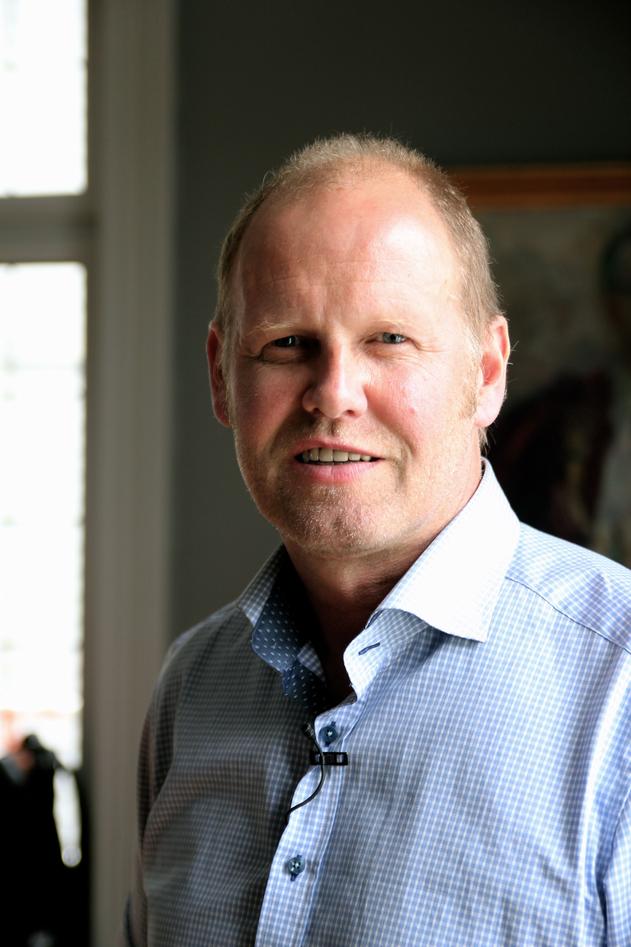