Friday 26 August sees the Doctor Promotion at the University of Bergen. 123 new PhDs are to be honoured in a ceremony in Håkonshallen.

The 123 new doctors are divided equally between the genders – 62 women and 61 men. One third of the freshly minted PhDs are from outside of Norway: 18 from the rest of Europe, 16 from Asia, 5 from Africa, and 2 from the Americas.

UiB Rector Sigmund Grønmo is very satisfied that the university has been able to achieve such a number of new PhDs for a second year running, and highlights the gender balance as important for the UiB.

– This is testament to the great vitality, high quality and diversity of the academic community at the university. With a third of the new PhDs coming from countries other than Norway sets the university on path to becoming even more of an internationally acclaimed research institution, Grønmo says.

This year’s Doctor Promotion will be hosted by university director Kari Tove Elvbakken, and music will be provided by students from Griegakademiet and musicians from the university’s own symphony orchestra.

Rector Sigmund Grønmo will make a speech; Simon Erling Nitter Dankel will speak on behalf of the new PhDs, whereas new honorary doctor Gudmund Hernes will make a welcoming speech. 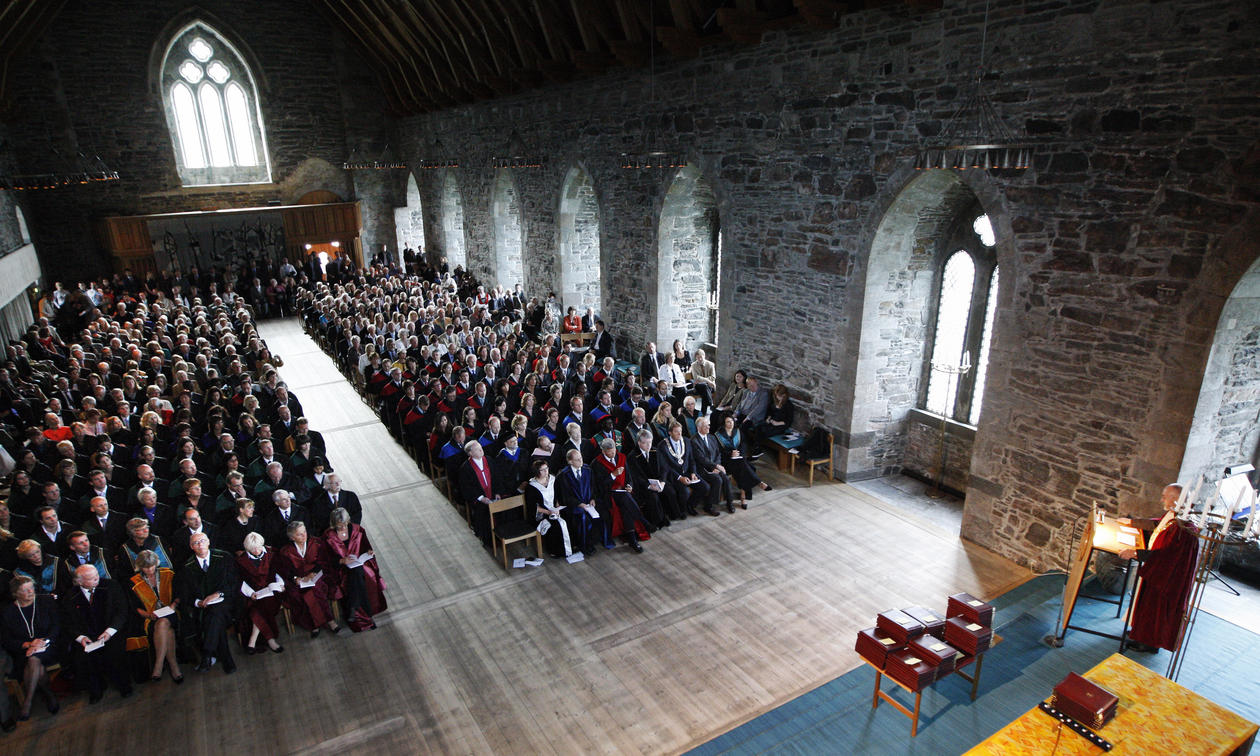 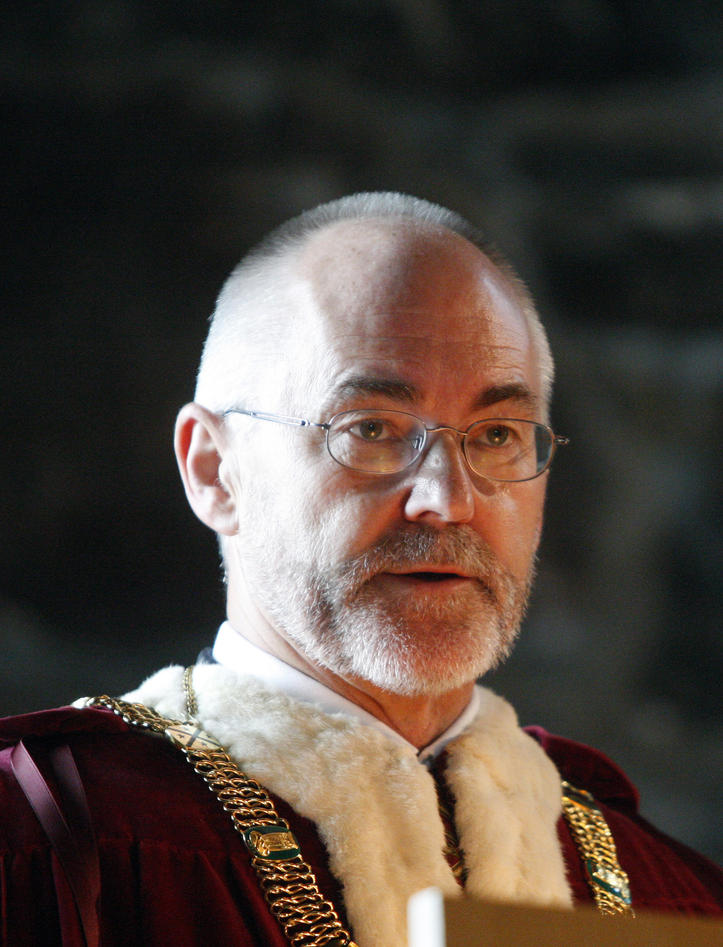