Researchers at UiB have tested theories about the development of the universe. To carry out the tests, they copied the Big Bang.

- The experiment will hopefully provide us with an answer as to how protons and neutrons came about, and give us important insight into the development of the universe, says Professor Anna Lipniacka of the Department of Physics and Technology to På Høyden.

Lipniacka is participating in the ATLAS project in Cern, which is attempting to solve the mystery surrounding the birth of the universe.

They tested the theory which assumes that quarks and gluons floated around in a sort of plasma soup during the first microseconds following the Big Bang, until they joined up and formed the protons and neutrons that make up the nucleus of atoms.

In order to test the theory, researchers caused heavy lead nuclei to collide with each other.  The energy this created was so massive that quarks and gluons were dispersed.  Minuscule drops of original matter were formed as a result, which confirms the plasma theory, writes På Høyden.

Professor Joakim Nystrand of the Department of Physics and Technology believes that the experiment indicates that it’s now possible to recreate original matter in a controlled environment.  Nystrand is part of the ALICE project in Cern, which carried out the experiment. 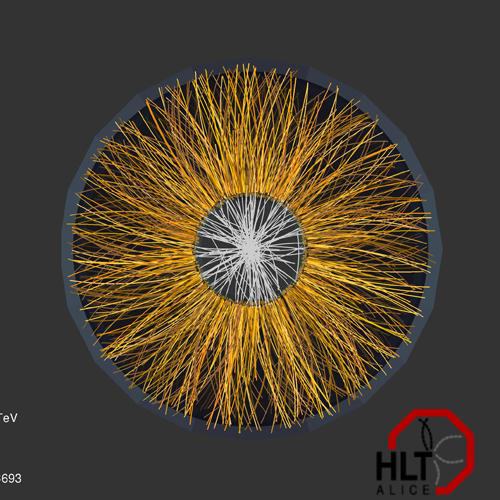 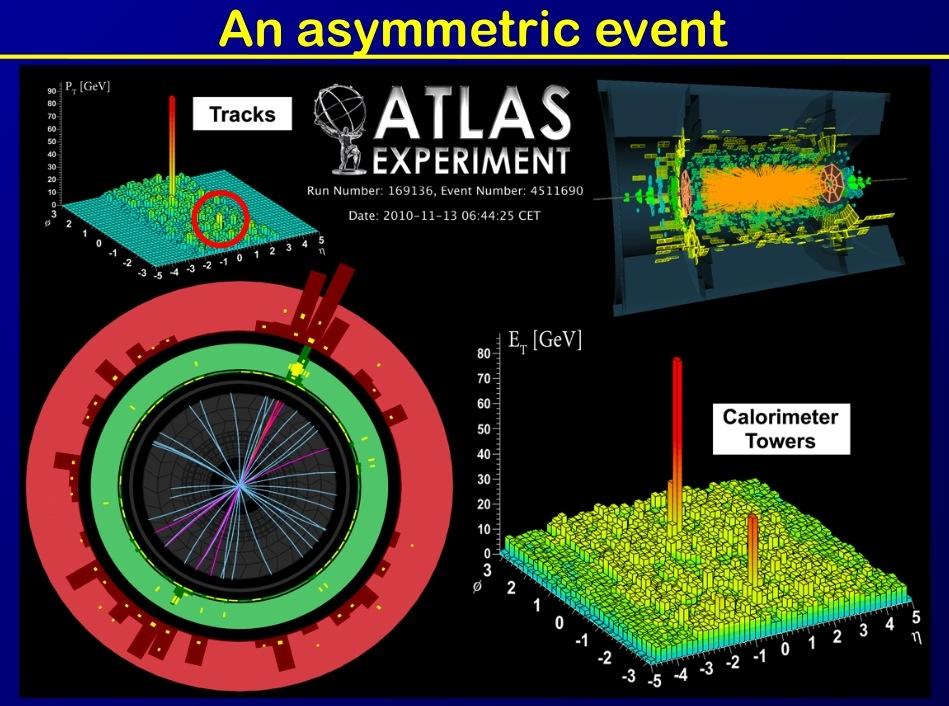