Deep down, the founder of modern weather forecasting, Vilhelm Bjerknes, would have preferred to work on theoretical physics.Until he got funding for weather research, that is.

Vilhelm Bjerknes devoted himself to science from a young age. His father, Carl Anton Bjerknes, was interested in how the forces of nature, such as gravity, work. He imagined that space was filled with invisible ether, which allowed objects to exercise an influence on each other's motion.

Carl Anton sought parallels in hydrodynamics, and Vilhelm helped him set up experiments to examine how objects interact with each other in fluids. This work received an honorary prize at the Exposition Internationale d'Électricité in Paris in 1881, when Vilhelm was 19.

Despite his hard work, Carl Anton never managed to formulate an overall superstructure for his theories. Vilhelm had to watch as his father reached an impasse in his work and he became more and more academically isolated. When Vilhelm himself became a professor at the university college Stockholms högskola, he reviewed his father’s theories, and got these published shortly before his father’s death.

– Vilhelm Bjerknes’ perception of his father’s approach to science influenced him throughout his lifetime, says philosopher Ralph Jewell, who has tried to see what entered into the forming of Bjerknes' distinctive manner of conducting scientific research.

– Remember that Norway was still young as a sovereign state under its own constitution of 1814, and both father and son viewed science as a duty in the service of the nation. They both felt that the country’s intellectual capital had to be used properly.

A detour to meteorology

But Vilhelm found that time had not been kind to Carl Anton’s theories; the published work attracted little interest. Instead, as Vilhelm himself worked and elaborated on his father’s theories, he found that circulation and vortex motions can arise and disappear in fluids when density changes. This was soon to be known as the Bjerknes’ Circulation Theorem.

Bjerknes tested the theorem on the atmosphere, and realised that if one can form a picture of the weather at a given time (diagnosis), one can use the laws of physics to calculate the weather condition at a future time (prognosis). He had however no plans to do so himself. «My idea was […] only to systematically work through all incoming partial problems, to reach a theoretical solution,» he later wrote.

In 1905 he gave a lecture on his vision at the Carnegie Institution of Washington. This resulted in a promise of indefinite annual financial support – that in practice lasted for about 35 years – and thus Bjerknes was tied to meteorology. He worked on the diagnosis and prognosis problem as a professor in both Oslo and Leipzig, but the First World War interrupted the work.

In 1917 he accepted a chair at the Geophysical Institute in Bergen. From that point on, his work became more improvisational and empirical, and he was in closer contact with farmers, fishermen, and the local population.

"We were washed ashore on Europe’s most turbulent and, meteorologically speaking, most eventful coast," he wrote about his meeting with Bergen. "[Here] our work is offered some opportunities, provided that we as pure theorists are able to expand our work to also include practical weather forecasting."

Fronts in the weather system

Bjerknes set about organising an observation network in southern Norway, while his assistants studied the weather related to wind systems and temperature differences in the atmosphere. It soon became apparent that what Bjerknes called fronts in the weather system, were not, as previously assumed, exceptions, but rather were a part of what was controlling the weather.

– Bjerknes was a master at locating new talent. He claimed that everything that happened in Bergen was thanks to his young assistants, and that he himself just floated around in the background. This is of course wrong, says professor emeritus Sigbjørn Grønås.

– He received funding, and was also an excellent organiser and communicator, writing articles in newspapers and magazines and talking to users of weather forecasts. He also advised his assistants on proper behaviour when they travelled the world to present the new weather forecasting methods.

Bjerknes worked with the theoretical basis of dynamic meteorology and published textbooks together with his assistants. His vision was always to calculate the weather changes.

Bjerknes’ vision required an enormous number of calculations, and ironically the greatest successes from Bjerknes’ theories have only come about in the last few decades, after the arrival of supercomputers. But Bjerknes’ methods commanded attention in their day, amongst others by local fishermen who relied more on the weather forecasts from Bjerknes and Bergen than on their own experience. Being embraced by people who worked in such close relation to nature meant a lot to Bjerknes.

Ralph Jewell believes that both Vilhelm Bjerknes and his father were characterised by a sense of duty and honour in the name of science, and hence a desire to spend their lives in a way that made a difference for others.

– Bjerknes enjoyed the success of others. Probably the most important thing he instilled in his young assistants was the freedom to make their own discoveries. In return, he received their eternal loyalty and a wish to do their very best for him, he says. 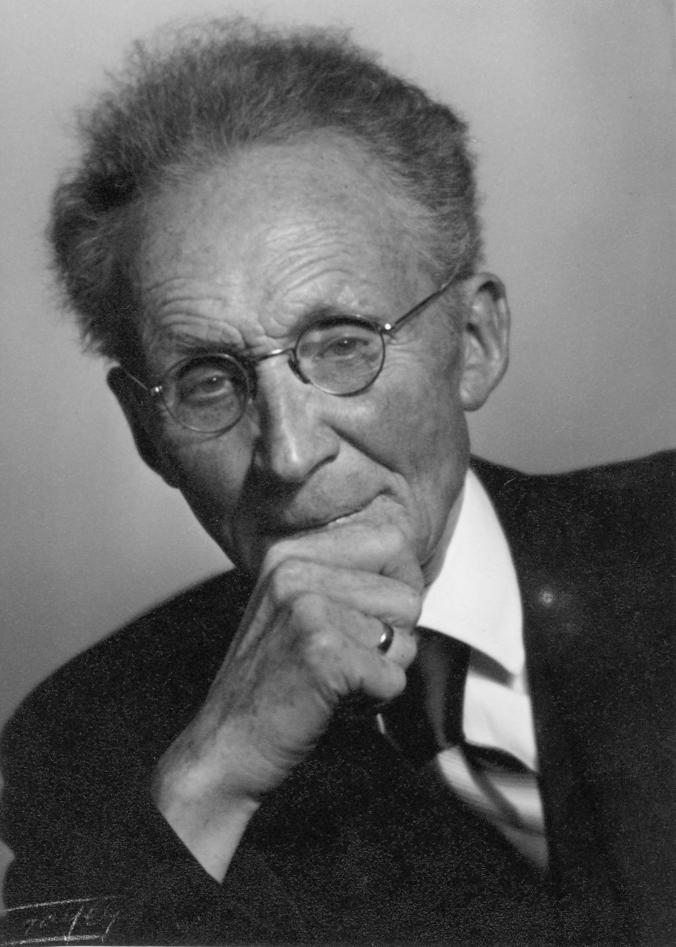 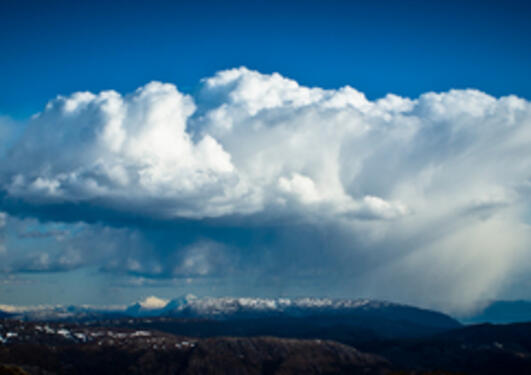 We work on a further understanding of atmospheric processes on different space and time scales. 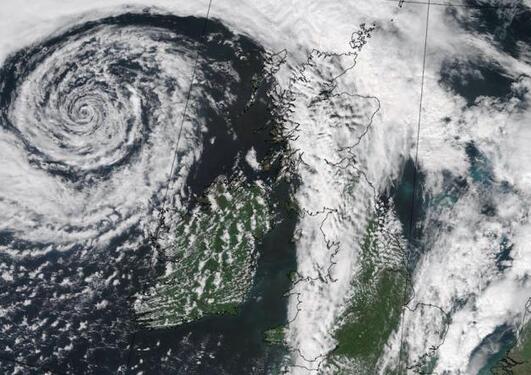 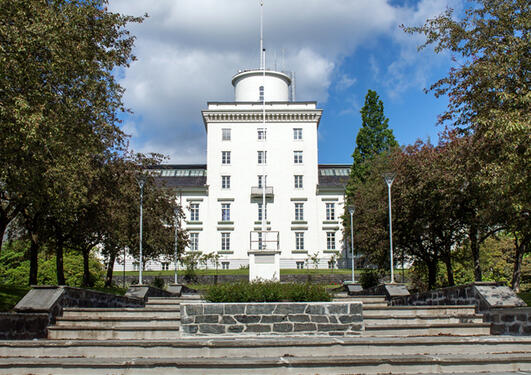 A scientific symposium on the 2nd and 3rd of October about climate, energy and earth system science. Open to researchers, stakeholders and interested parties from education and related realms. 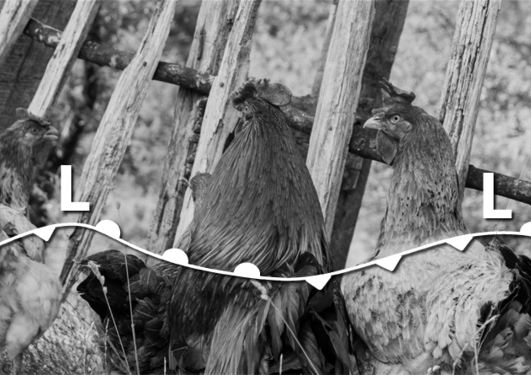