Research groups at the Uni Bjerknes Centre, Department of Earth Science and Geophysical Institute did very well in a national Norwegian evaluation of earth sciences.

During 2011 an international committee of experts has evaluated 25 research environments at universities, university colleges and independent research institutes on behalf of the Research Council of Norway. According to their report “Norway is at the international forefront in many fields, such as climate research, meteorology and atmospheric research, marine geology and marine geoscience research, and petroleum research.”

The committee has ranged the groups based on scientific quality and production; research strategy, organisation, infrastructure and research co-operation, and industry relevance, impact on the economy and society.

– There is a recently established group working on climate change scenarios and regional climate change. They get the second highest grade, despite only having been active a few years.

The evaluation also encompasses other research environments at the University of Bergen (UiB). Head of Department of Earth Science Gunn Mangerud expresses her satisfaction with the evaluation in a press release.

– We are particularly pleased that all research groups at the institute were favourably evaluated by the international committee, she says.

In the same press release, Head of Geophysical Institute Nils Gunnar Kvamstø adds that it’s nice to receive confirmation that work at the institute is heading in the right direction.

– The recommendations given are useful and point us towards structural measures that can be implemented to increase visibility for the research groups and to handle funding for advanced metering devices, he says.

Gunn Mangerud and Eystein Jansen both point out how important the status as a Centre of Excellence (CoE) is when quality is to be measured.

– Quality research is time consuming and a complex and interdisciplinary field such as climate research requires substantial resources over a long period of time to gain international acclaim, Jansen says.

According to Jansen, the CoE support represents only 20 per cent of the operating budget at Uni Bjerknes. But he doubts that the centre would be able to generate today’s wide range of activities without this support.

– The CoE status has provided us with long-term funding to build a leading research institute. The funds enable us to organise meetings and build international networks. This increases our visibility and makes us more desirable for young postgraduates, he says. 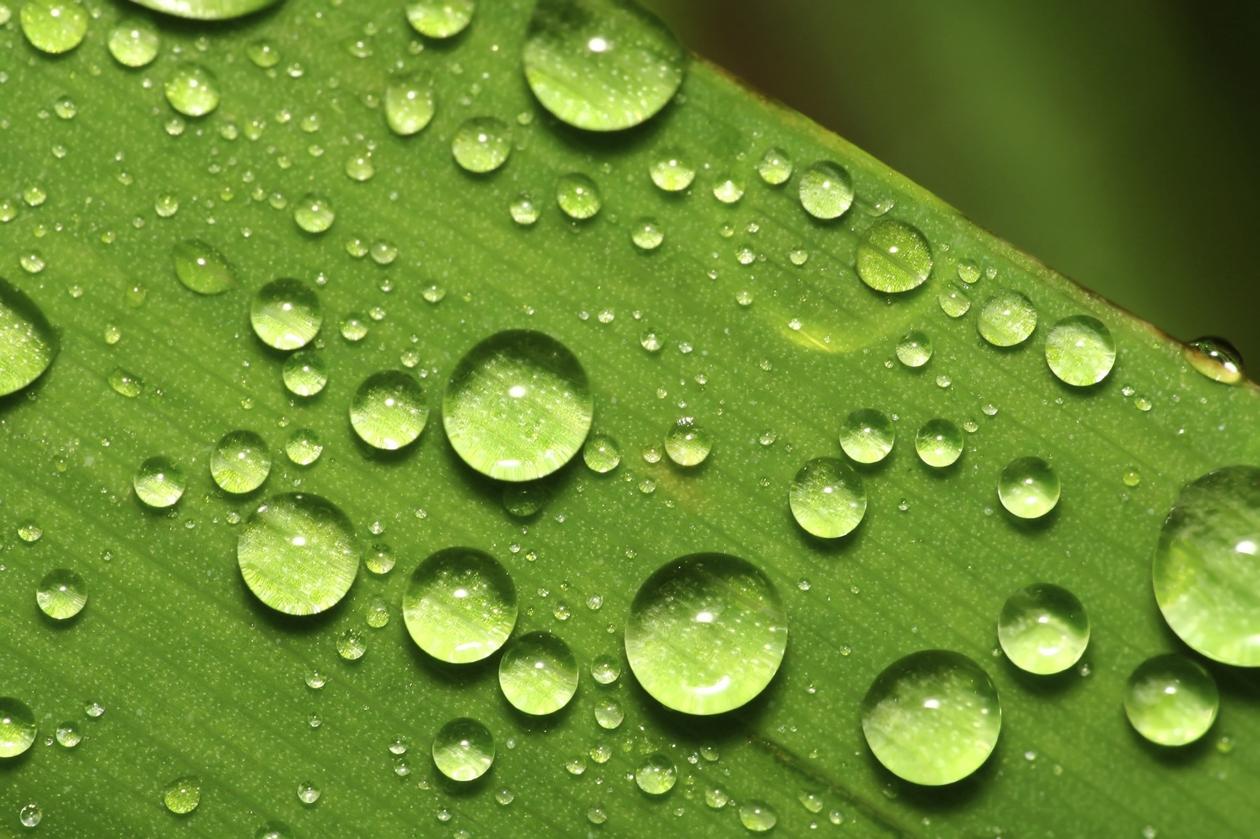 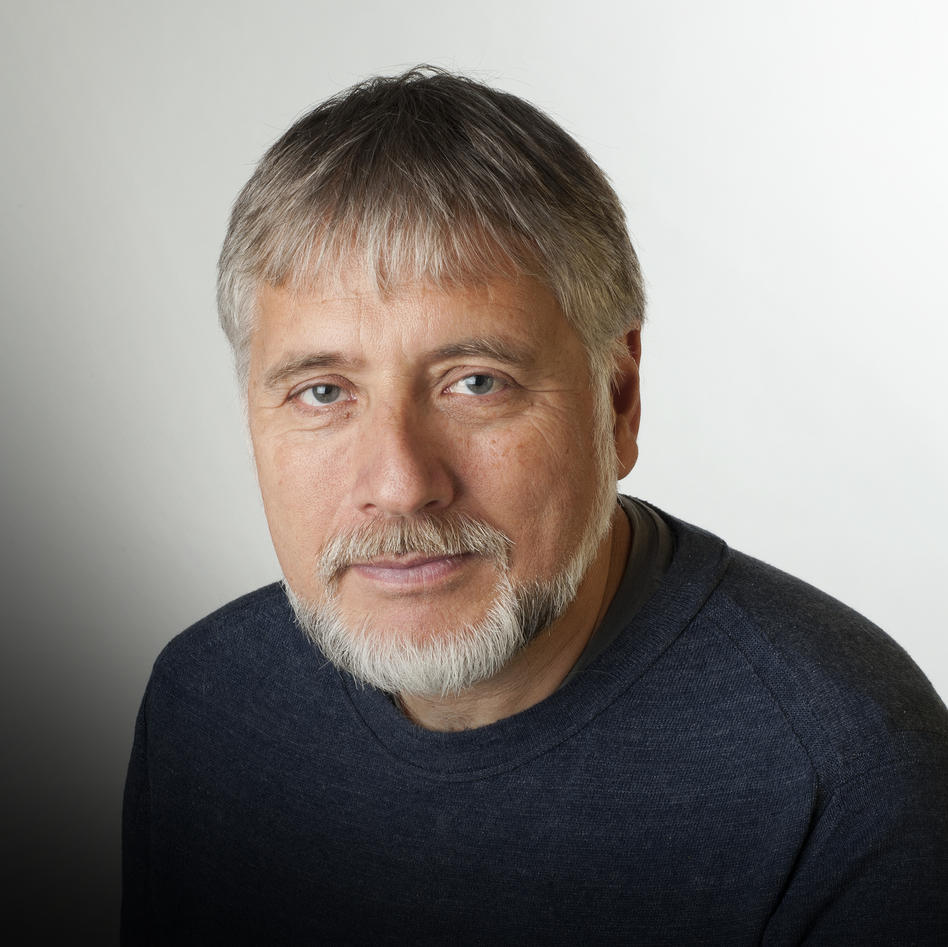