This month Grace Ndeezi from Uganda will defend the first joint PhD from Makerere University and the University of Bergen.

The ties between Makerere University in Uganda’s capital Kampala and the University of Bergen (UiB) go as far back as the 1980s, and in 1999 a formal collaboration was signed between the two universities.

– This is by far the most extensive institutional collaboration that UiB is involved with, both over time and faculty-wise. And it has been a very interesting and fruitful collaboration for both parties, project coordinator Thorkild Tylleskär says.

Tylleskär has been UiB’s scientific coordinator on the project since 2007, but has been involved with the project for ten years as a professor at the Centre for International Health.

– For a university to truly be international, we need contacts with the real world. There are a number of low-income countries and we have as much to learn from them as they have from us. Only by truly knowing what challenges the low-income nations are facing, can we improve our work to solve global problems, Tylleskär says.

– For the Centre for International Health these kind of collaboration are a necessity. Without projects such as this, we have no real function, he says dramatically and pointing to the enormous strides that have been made in the last half century to improve health relations in Africa.

– Doctors of my parents’ generation in the 60s and 70s, travelled to Africa to perform operations such as caesareans. Today all African countries – barring Djibouti, Swaziland and Lesotho – have medical faculties and our common challenge today is to build research-based quality education in Africa for the next generation.

Himself a paediatrician, Tylleskär is particularly pleased that the first joint PhD degree between the collaborating universities is by another paediatrician, Grace Ndeezi.

She has written her dissertation on vitamin and mineral supplements given to children with HIV infections in Uganda. Her public defence is on Friday 21 October.

– I’m proud to be the premier candidate between Makerere and UiB. Both institutions have provided something, and I particularly want to praise the involvement and the learning environment at UiB, she says.

Ndeezi is not the first student from Makerere to do a PhD at UiB, but the first to get a joint degree. In the years between 2003 and 2009, five other Makerere students have received their PhDs at UiB thanks to this particular project collaboration. But many more have received PhDs in the overall exchange programme between the two universities. This year and early next year another six students, including Ndeezi, will defend their PhD dissertations at UiB in this project.

– I believe the key to success is that UiB takes very good care of its international students. They take into consideration the very different cultural backgrounds of the various students and are good at bringing together people from different backgrounds. People from both low-income countries and high-income countries are part of a natural mix, Ndeezi says.

The current collaboration plan runs until 2014, and there have been a number of collaborative efforts on both department and faculty level since the initial main collaboration started in 1999. As late as 2009, UiB’s vice-rector for international relations Astri Andresen visited Makerere to sign a deal to renew the collaboration between the two universities.

Tylleskär is adamant that some sort of collaboration will go on beyond 2014, because of the success of the current project. But he suggests that the road forward for the collaboration between Makerere University and UiB will not stop with Grace Ndeezi’s joint PhD. 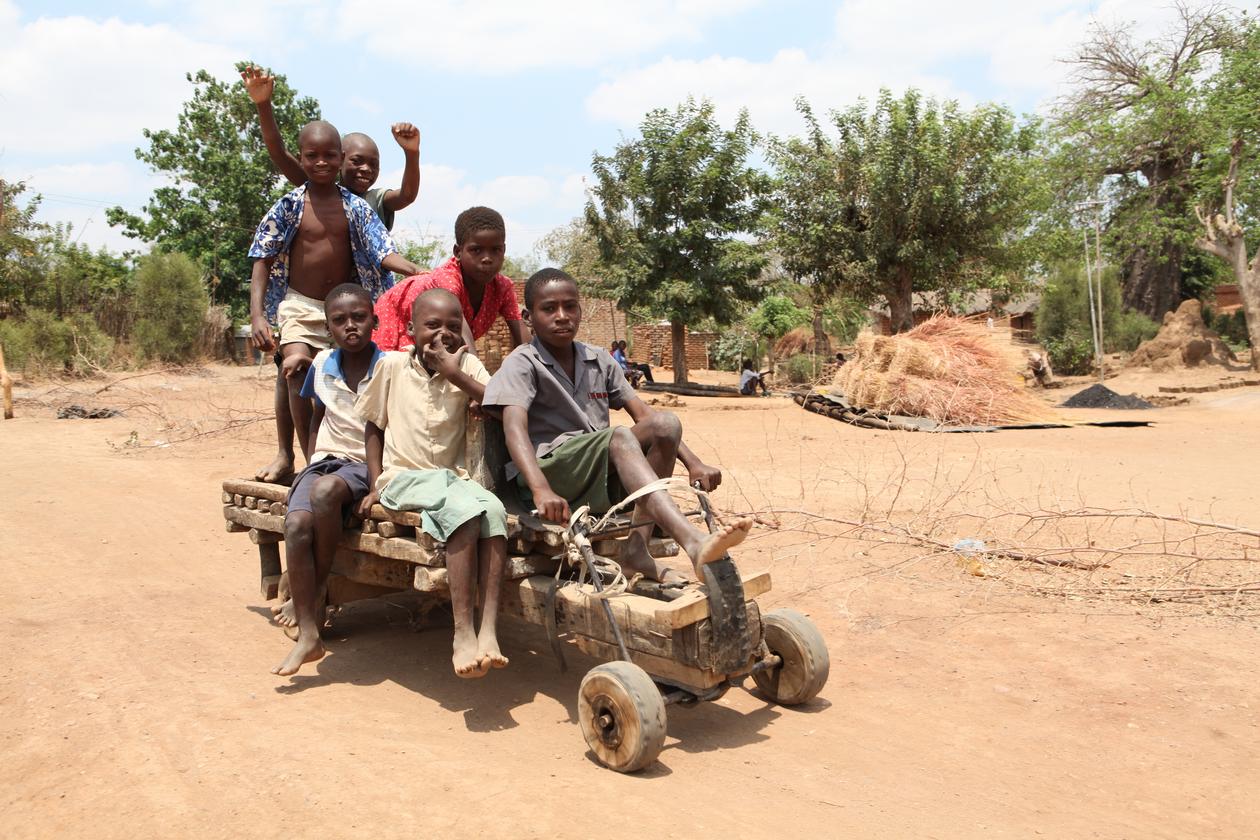 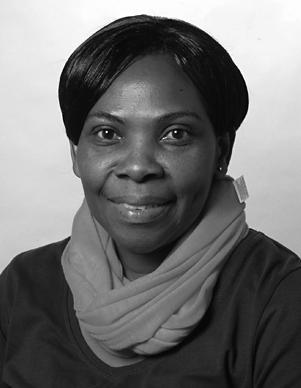