The importance of water

Are we living in a century of floods or drought? In a time with radical changes in sea level? The Age of Uncertainty conference is about the relationship between water and social development.

Terje Tvedt believes that uncertainty concerning the future climate is mostly uncertainty about how water will flow through the landscape.

This is a new way of thinking about the future, based mainly on new knowledge about how the climate has changed radically, in a historical perspective.  This uncertainty will not disappear.  It will influence geopolitical strategies, all levels of societal planning, investments and the like.  It’s no longer possible to believe that the present climate and waterscape will remain unaltered, because we now know that changes have occurred earlier.  But no one knows with certainty how the climate will change in the future, says Terje Tvedt.

The conference  “The Age of Uncertainty”, which takes place in the Egg at the Student Centre at UiB on the 16th – 18th February,  was initiated by the professor.  The three-day conference will discuss the relationship between water, social development and environment with special focus on how different water systems have an impact on the development of different communities.

Tvedt has worked on developing perspectives and concepts that can be used to study the relationship between water and community.  He has studied the element for many years, written several books and articles on the subject and is responsible for the prizewinning documentaries “ A Journey in the History of Water” and “A Journey in the Future of Water”.

- If we look at the rise and fall of civilizations, such as Angkor Wat, the Sumerian kingdom and the Indus civilization, they are all now being analysed in relation to water.  How have changes in water systems influenced their history?  I think that it’s worth studying the relationship between water and society, because water is the only resource that all communities throughout the ages, have been forced to take into consideration, and it’s a resource which they have been able to control.  If science is about shedding new light on things that we think we know about but perhaps don’t completely understand, then it could be worthwhile to make use of this perspective, says Tvedt.

If we are to understand the processes that influence climate change and how society deals with them, I think it is a good idea to look at them in a global perspective.  For example, some areas might be hit hard by climate change, while others might have a positive outcome or not be affected at all by the same changes, says Tvedt.

The conference is a collaborative project between research group “Understanding the Role of Water in History and Development” of The Centre for Advanced Study (CAS) at The Norwegian Academy of Science and Letters in Oslo where Tvedt was group leader, and the Department of Geography, the Nile Basin Research Programme, the Faculty of Social Sciences at UiB, and The Nordic Africa Institute in Uppsala, Sweden.

Both natural science and social science academics will participate in the three-day conference.  Tvedt points out that an interdisciplinary approach is necessary if there is to be a better understanding of this field of research.

- Social science academics just don’t understand how climate change can affect society unless they possess some knowledge of natural science, and natural science academics have often been superficial and mechanical when they have attempted to analyse how society will react to climate change. Terje Tvedt was editor for “A History of Water” to which about 120 researchers from 80 countries contributed.  The publication, consisting of six volumes, will be launched at the conference. 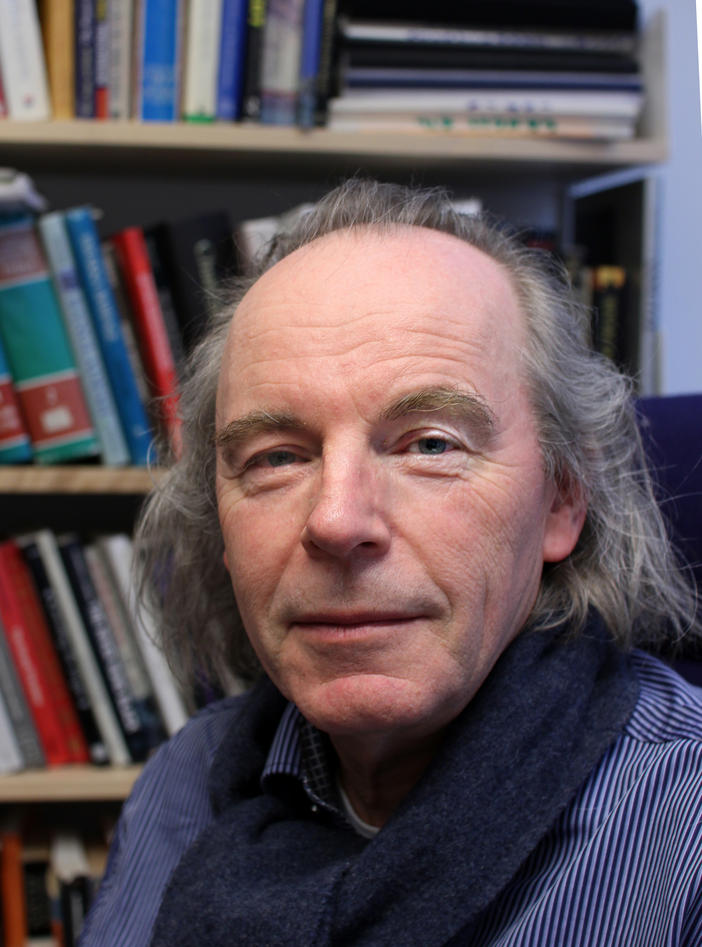 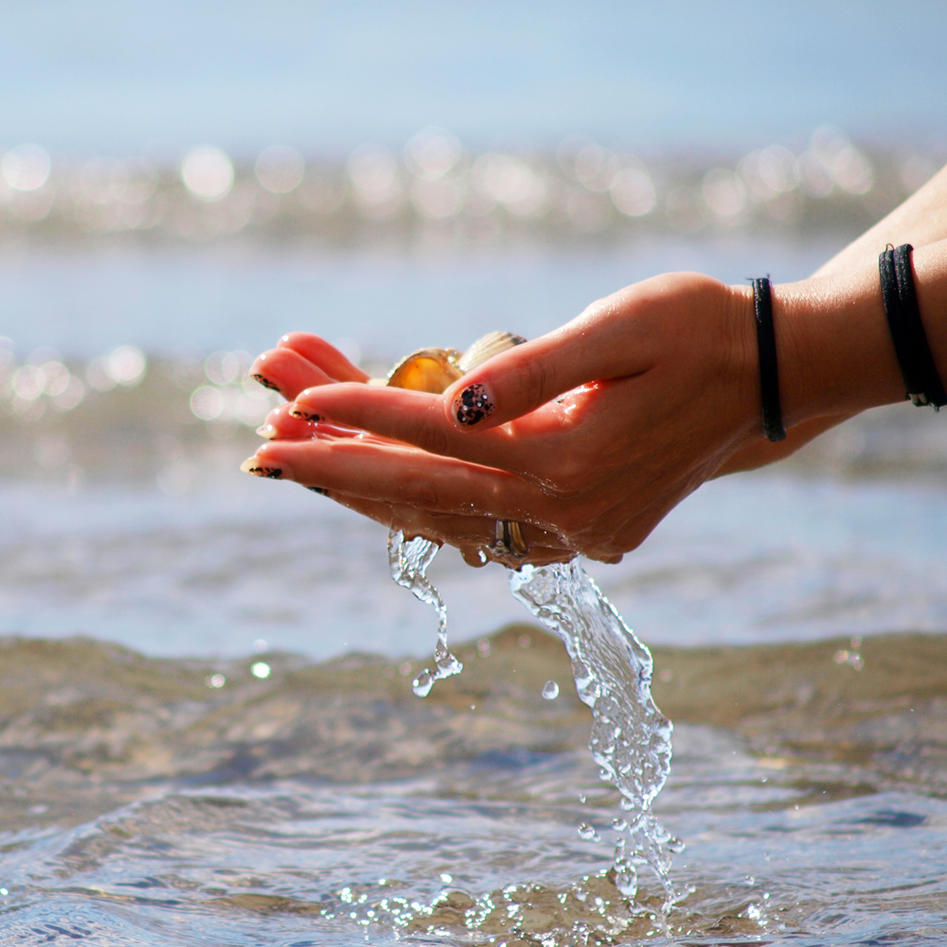