A new wave of filmmakers seem to get satisfaction from making the audience turn their eyes away from the screen in disgust. How do we interpret the art cinema of the last decade?

This is the theme of the recently published book «Screening the Unwatchable» (Palgrave MacMillan) by Asbjørn Grønstad from the University of Bergen (UiB). In the book, Grønstad tracks the new tradition of uncomfortable film violence from the late 1990s onwards and discusses a wave of recent films that have subverted film’s traditional pleasure principle.

The terror, the terror

Not many years ago, people would attend a cinema to watch a film mostly for pleasure. Sex and violence have always been a part of the film industry. Even acclaimed directors such as Quentin Tarantino and Martin Scorsese, who both have been criticised for their graphic depiction of violence, have basically made films to entertain.

– Throughout history film has been about pleasuring the audience. The images aim to please, even when depicting violence. In Scorsese’s film even the most unpleasant scenes are framed by the film as a whole and even a film as violent as Sam Peckinpah’s «The Wild Bunch» portrays violence as aesthetically pleasing, Asbjørn Grønstad says.

Grønstad is researcher at UiB’s Department of Information Science and Media Studies and also heads the Nomadikon Project. His book is a part of this project.

Grønstad believes that the proliferation of extreme cinema between 1995 and 2005 can be classified as a wave. When French director Catherine Breillat depicted uncensored and unsimulated sex on screen in her film «Romance», she inspired other directors to do the same.

– These films bear the hallmarks of standing against the tradition of pure entertainment in film. They actually set out to do the opposite; to make the experience as unpleasant as possible for the viewer, Grønstad suggests.

Other art forms have long experimented with the unpleasant as part of an anti-aesthetic experience. Grønstad believes that this wave of recent films is a belated response to this tradition.

– Usually aesthetics deal with beauty and goodness. So these films challenge the established theories of film aesthetics.

To underline his point Grønstad cites the art theorist Theodor W. Adorno, who in his negative poetics implied that an important function of art is to be unpleasant.

According to Grønstad many of the filmmakers he writes about seem to gravitate towards the unpleasant as an aesthetic option. But why this interest in the unpleasant?

– It’s too simple to say that it is just to provoke. The motive of the various filmmakers also varies immensely, he says.

Michael Haneke has time and time again suggested that the entertainment industry dulls the senses and wants his films to shake the dormant viewer. Whereas his fellow Austrian Ulrich Seidl combines humanism and scenes depicting dehumanisation in his films, according to Grønstad.

– Haneke and Seidl both hint at the dark side of human nature, which have been clinically removed from mainstream movies. These filmmakers show human degradation up close and thus hint at the human impulse underneath, Grønstad says.

As for Von Trier and Frenchman Gaspar Noé, Grønstad believes that their project as filmmakers is more ambiguous.

The film and entertainment information website the Internet Movie Database (IMDb) describes Michael Haneke’s style as «short outbursts of violence» and «use of extremely long, static takes». Grønstad believes this is typical for this particular wave of extreme films and that this sets them apart from commercial successes, such as the «Saw» franchise, which are also considered extreme.

– Art house films are in themselves a niche genre and often make us of a more slow-paced narrative style. These are often intellectual films and despite the interest they generate are not everyone’s cup of tea, Grønstad says.

More information about the book and to the publisher’s web page. The Bergen Research Foundation supports Grønstad’s research. 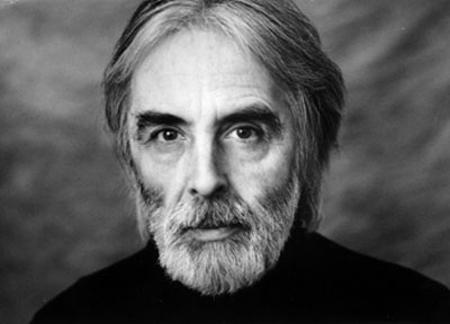 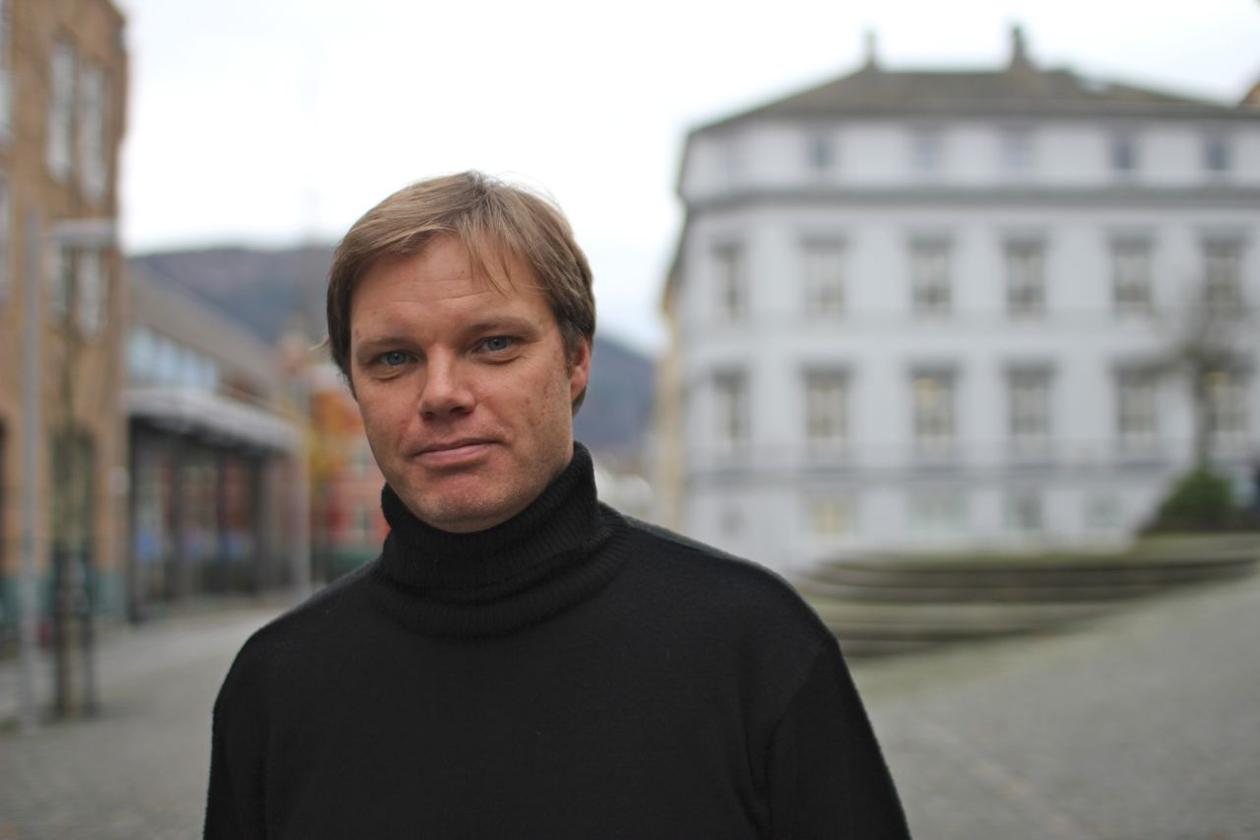