The Posthumous Papers of the Dickens Club

This year marks the bicentennial of the birth of Charles Dickens. The University Library owns one of Scandinavia’s finest collections of the author’s works.

Pedro Vasquez is quite literally wearing silk gloves.  It’s vital that he do so when handling the first editions of “The Posthumous Papers of the Pickwick Club”, which consist of more than twenty original paper pamphlets, stored in exclusive, specially made containers of reinforced cardboard and leather.  They have been fetched from the University Library’s special storage facility where Vasquez is chief technician.

− As books were expensive to buy at the beginning of the 19th century, the stories were sold as facsimile editions in many volumes.  This made them more affordable, explains Vasquez as he carefully opens a container and reveals twenty, thin blue volumes.

They are full of advertisements from bygone times – the back page of one of them advertises the latest fashion; overcoats made from llama wool.

Charles Dickens was born near Portsmouth in England on the 7th February 1812 and dickensians from all around the world will celebrate the bicentenary of his birth this year.

We asked Professor in English Literature, Stuart John Sillars, of the Department of Foreign Languages at UiB, why Dickens still manages to enthral both academics and the average reader:

− Some say that it’s because his characters are vigorous, and because he combines the comical with a fair amount of psychological insight.  Others maintain that it is because his stories contain a good mix of action and tension.  They also have a good backdrop: Early 19th century London, redolent with crime, fog and intrigue, says Sillars.

− He was more important than anyone else in this genre during the 1830s and 1840s.  He also developed new storytelling techniques, such as the double story in Bleak House, the extensive use of symbols, and the way he integrated social themes with complex stories, says Sillars.

The book collector from Bergen

It is unclear why Dickens had such great appeal for ship-owner Jacob Christensen (1891-1968), but he was such a patron of the arts and book-lover that the beautiful first-editions probably played an important role.  He spent several years in England during his education and spent a lot of time in second-hand bookshops.  His collection contained 3000 volumes in 1944, and the Dickens material was the jewel in the crown.

Christensen left his collection to the University Library: 370 books and pamphlets, 12 original letters and manuscripts written by Dickens, a quill belonging to Dickens, and a framed watercolour painting of the artist John Leech from Dickens’ play The Strange Gentleman.

At the moment, Pedro Vasquez is putting together a Dickens exhibition at the University Library’s Department of Special Collections.  For although researchers and students have access to the books, they have never been seen by the general public.

− The Dickens collection is an important resource for researchers, but it is so much more, says Professor Stuart Sillars.

− The collection contains all of the great novels in their original, serialised form, and also newer versions.  This makes it possible for today’s readers to see how the novels were read by earlier generations.

Sillars says that whilst publishing books electronically is becoming more common, books themselves are becoming objects of history.

− Events such as the planned exhibition make it possible for a wider audience to get a glimpse of the Victorian author’s actual works, and the creative world that he created.

Here is more information about the collection, including a list of all of the books.

The exhibition opens on the 8rh March at the Department of Special Collections at the University Library. HF-building.

(Translated from the Norwegian by Anne Hermansen) 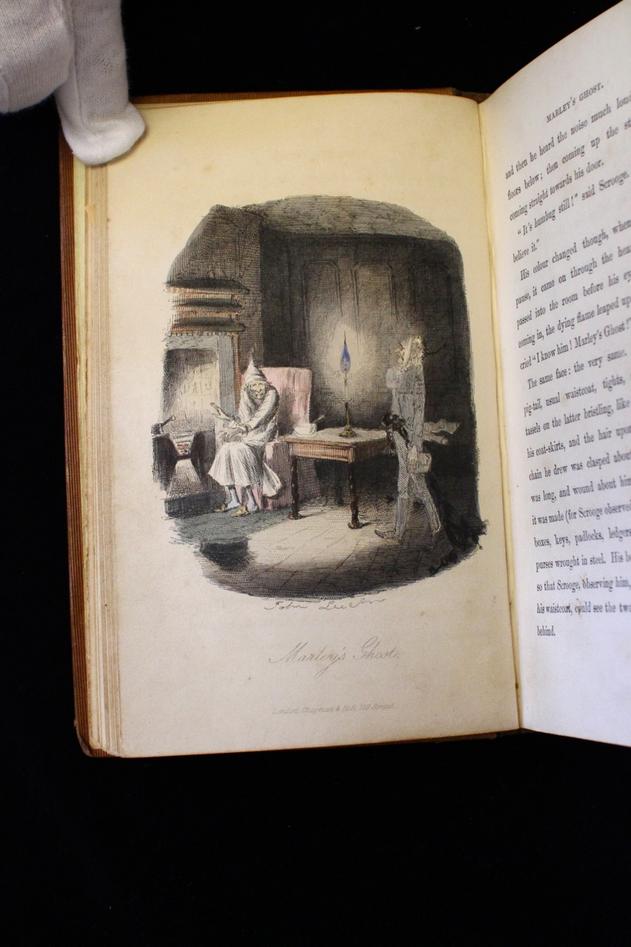 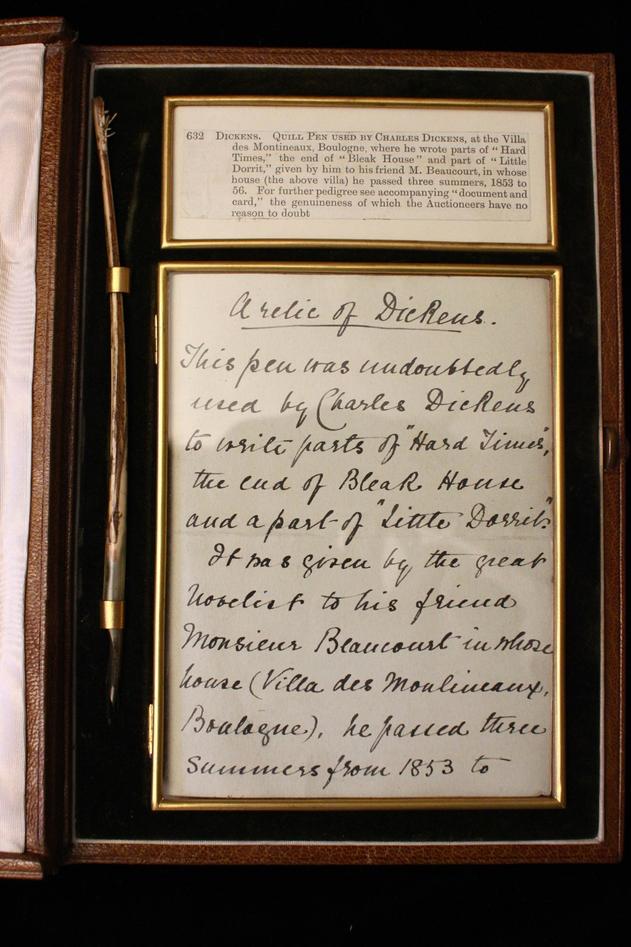 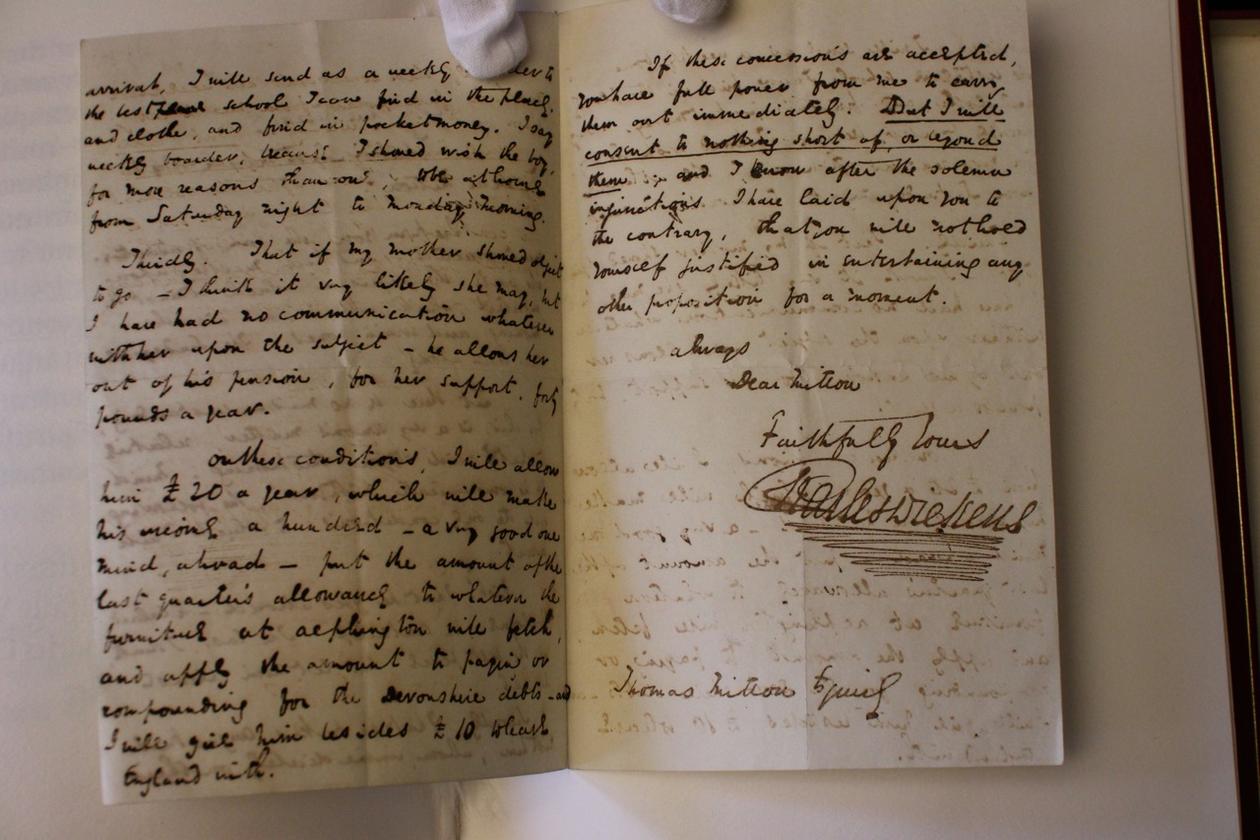